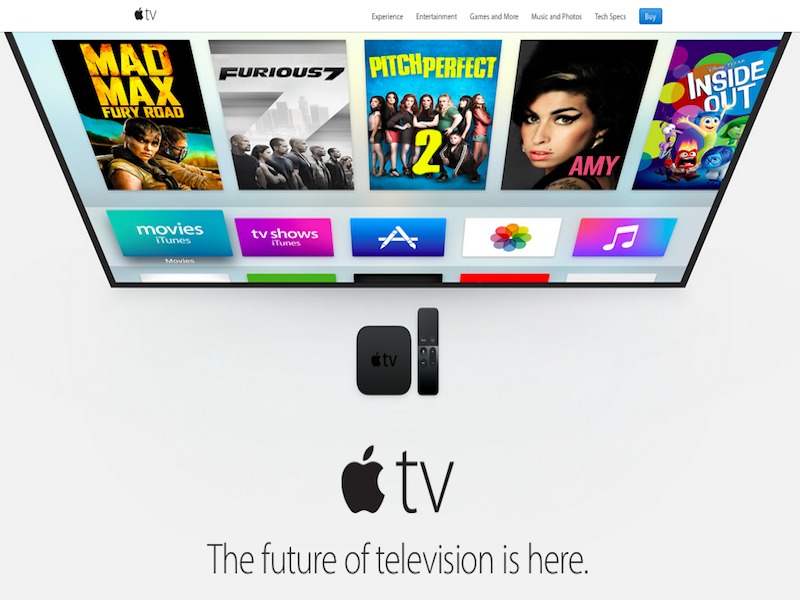 Apple wants to remain on top and does not want any other tech company to replace its position in any category.

According to the buzz Apple is planning to have a TV original series.

It has planned to buy TB scripts from producers of famous television series. It does not want to remain traditional and wants to broadcast something that will become famous in the years to come.

The things like Stranger Things or West world are on Apples mind.

Carpool Karaoke is the part of content Apple wants tk broadcast. The show features the host traveling with guests while singing their favorite songs. The bundle will consist of Apple TV series and Apple’s Music App. This will cost $9.99 per month.

Planet of Apps is the first TV reality show that Apple wants to buy. The show features app developers. The host for the show will be Will.i.am. Will.i.am is the  famous rapper and tech enthusiast.

With the launch of Original TV Shows surely Netflix and Amazon will face biggest competition.

At the moment the two are the giant streaming companies with the introduction of Original TV Shows there popularity can decrease to a whole new level.

In the history of Apple for the very first time lately the Apple is facing a downfall. The decision is to remain on the top and standout any competition with other mobile companies and apps.

The company has already put forward an order of ten episodes of Carpool Karaoke. That is another thing that no proper date is given for the premier.

Apple is  the biggest and successful company serving billions of people. The fact is that Netflix and Amazon need to watch out as the  competition is going to rise. 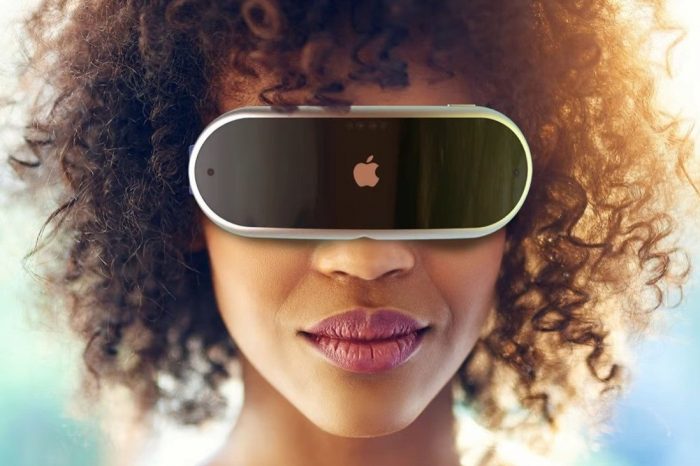 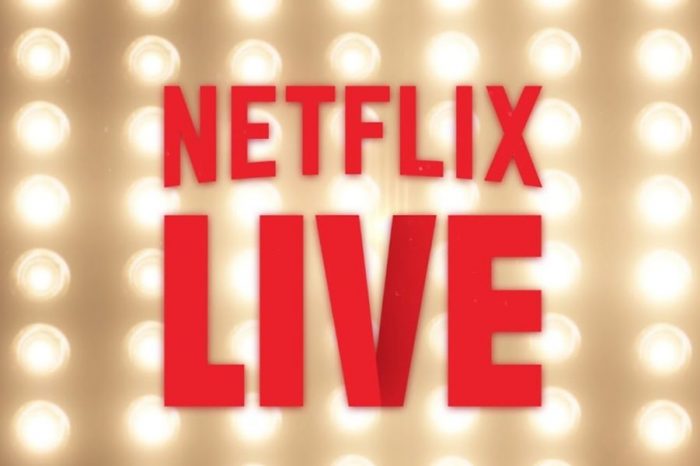 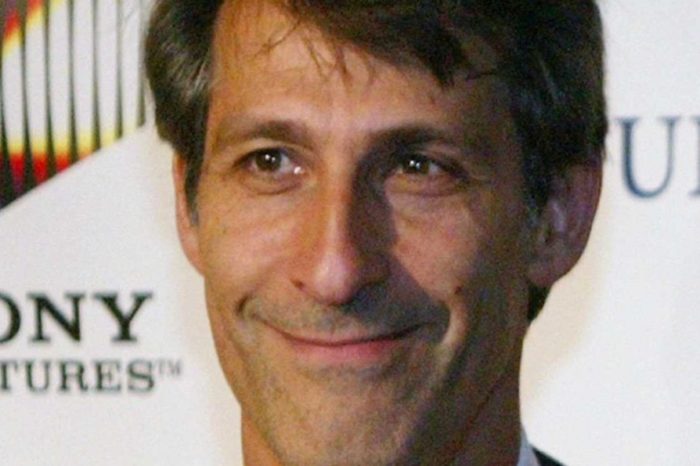 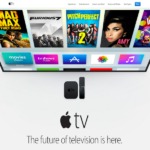