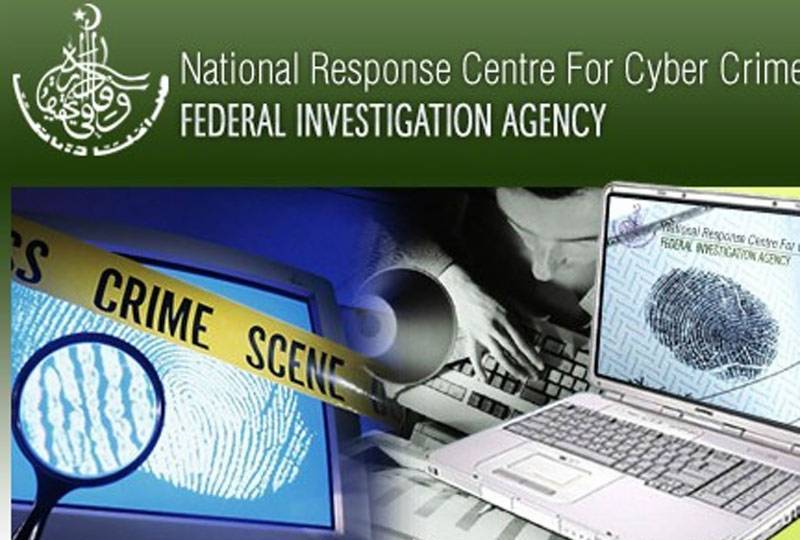 Cyber Crime is one of the serious crimes of the time. With its increasing rate especially girls are facing great problems. They do not feel secure.

Now criminals won’t be spared.  Yasir Latif became the first culprit. He belongs to Lahore and he was accused for photo shopping pictures of girls and uploading them on social media.

The complaints against him were registered by the parents of the girls. His case was heard in Additional District and Session Judge in Lahore. After a lot of argues about, was he guilty or not? He was found guilty.

Yasir tried to defend himself by saying that his account was used by another person, but he was found guilty of it and sentenced to two years punishment.

Copying, photo shopping or distributing pictures of girls is part of cyber stalking. Without the consent of girl even sharing their pictures is illegal under Cyber Crime Law.

For cyber stalking, a person can be sentenced up to Rs. 1 million in fine or up to 3 years in prison. A person can be given both punishments together as well.

The bigger crime is making video or pictures of others without their consent and it can lead to fine if Rs. 1 million and 3 years jail.

The Cyber Crime Law Bill 2016 was passed this year in August. It was passed after much debate and after going through several amendments. The bill provides a basic framework of laws which prevent cyber crimes in the country.

It is justified decision no one had right to steal someone privacy or black mail them. Every person’s privacy should be maintained even on social networks. These networks are for the people to interact but in a positive way. Hope Cyber Crime entirely stops so everyone could feel safe. 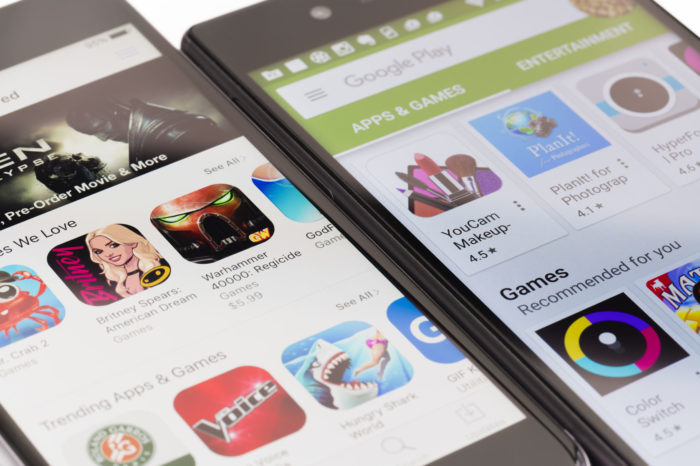 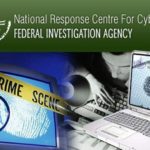