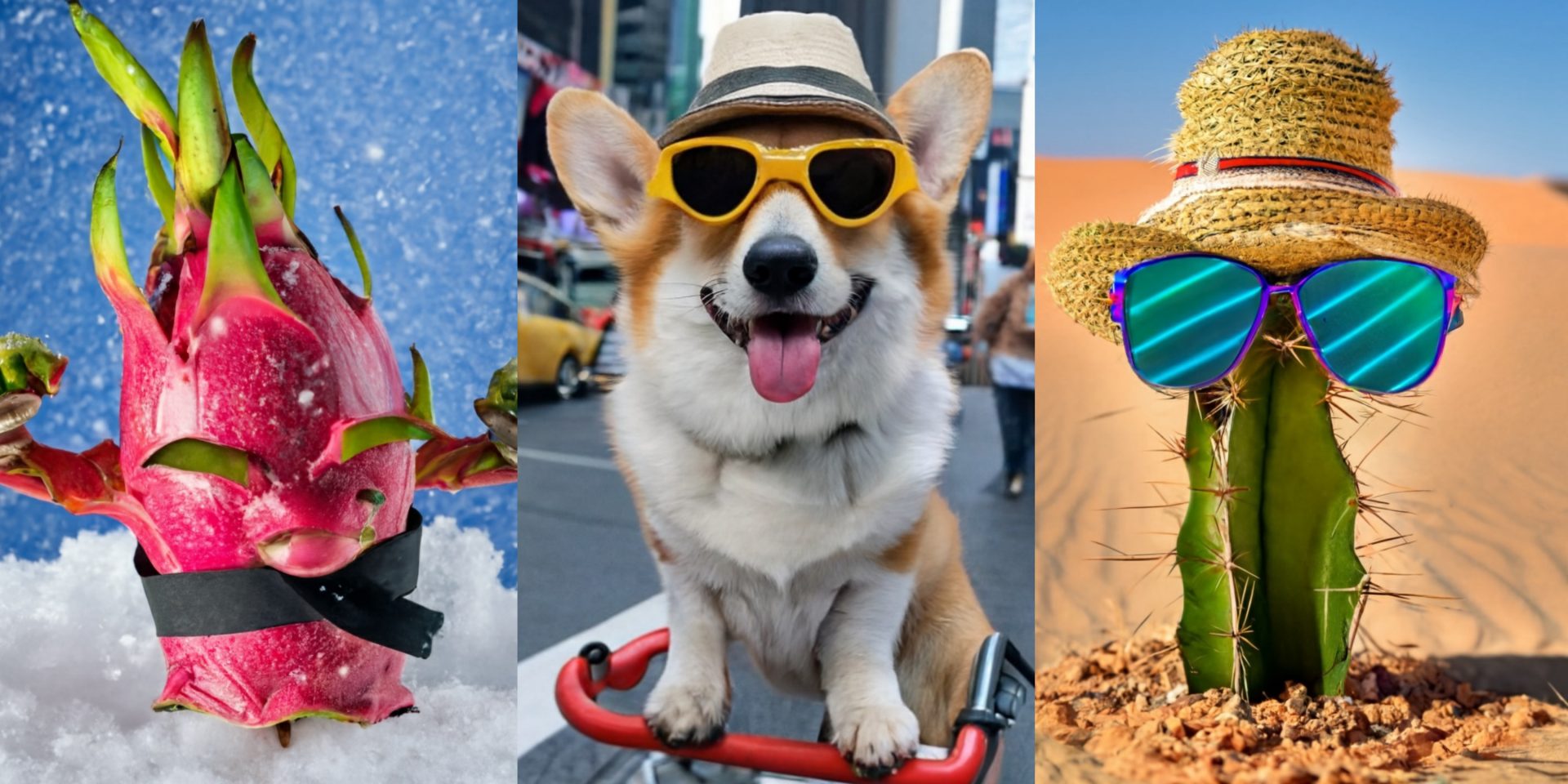 Google has announced a new AI tool that can create graphics from text input. Any descriptive language can be entered into the programme, and it will build an image as exactly as feasible.

This isn’t the first time an AI model for image creation has made the news. DALL-E from OpenAI could also generate graphics from text, but Google’s version is more realistic. Google’s programme is called Imagen, and it was developed by Google Research’s Brain Team. The search engine behemoth promises to be able to provide “new levels of photorealism and language understanding.”

Google established the Drawbench benchmark to compare Imagen to other text-to-image models. This benchmark has a set of 200 text prompts that were entered into several AI systems for image creation. Human raters were then shown these photos. “In side-by-side comparisons, both in terms of sample quality and image-text alignment, Google prefers Imagen over other models,” Google notes.

However, it’s worth noting that the photographs on Imagen’s website have been chosen and may represent the tool’s best work. The model’s graphics will not always be accurate.

On Imagen’s website, you can try a limited version of the game right now. Only pre-selected sentences can be used to generate a description. 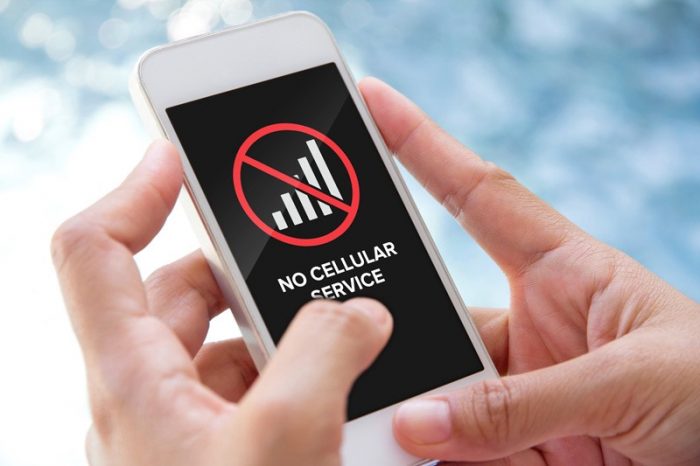 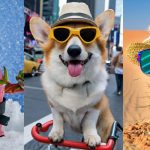