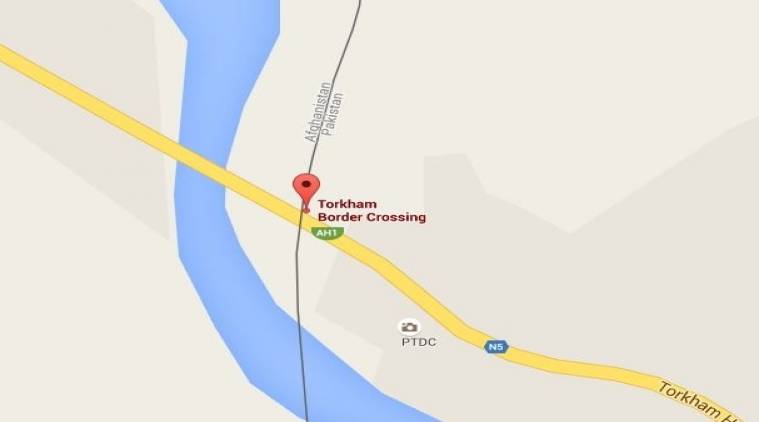 Google Maps are going to be used to settle any sort of border disputes between the two neighboring countries, Pakistan and Afghanistan.

In May 2017, the border was closed by Pakistan. The reason of closure was that Afghan forces attacked on   census staff and security personnel escorting them left 12 people dead and 40 others injured.

Afghanistan has always failed to recognize the Duran Line since 1947. Pakistan shares a border of 2, 400 kilometers with Afghanistan. The Duran line came into existence in 1947 at the time of partition of sub-continent.

“according to Official Afghan maps reflect the Durand Line, many nationalists believe the true border of their country ends at the River Indus that runs though Pakistan and gave India its name.”

“Officials from the geological survey departments of the two countries will conduct a survey, and they will also make use of Google Maps.”

“After negotiations, both sides have agreed that a geological survey should be conducted. Technical teams of both countries will use GPS and Google Maps as well as other means to get the answer.”

The Google maps account all the details of borders of ll countries.

Internet firm Google complies with local laws in certain countries that compel it to show.

In Pakistan, the Google maps feature the site that shows the internationally recognized de facto border, the Line of Control (LoC), marked with a dotted line to denote it is disputed.

In 2010 the Google led Central American border dispute that saw two neighboring countries dispatch troops and heavily armed police to their joint border. The incident happened after a Nicaraguan commander cited Google’s version of the border map in an interview with Costa Rican newspaper La Nacion to justify a raid on a disputed area of Costa Rica.

Pakistan is trying to fully occupy the border and make its position strong at the end so that the disputes should be resolved.

“Pashtuns living in the region have traditionally paid it little heed. Villages straddling the frontier have mosques and houses with one door in Pakistan and another in Afghanistan.”

The officers can have real difficulty in sorting out the problems. 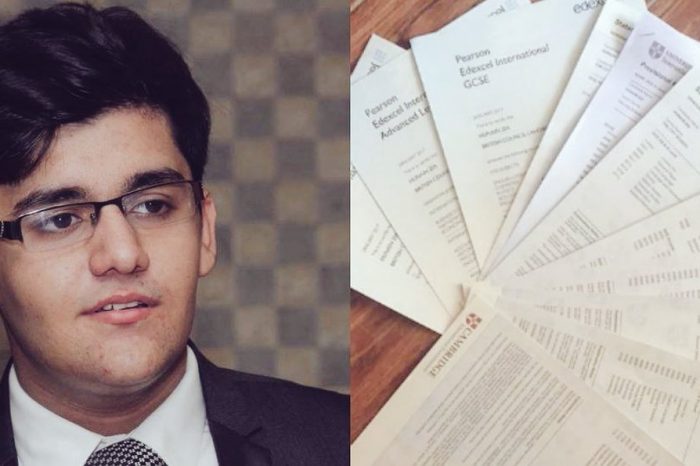 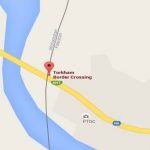