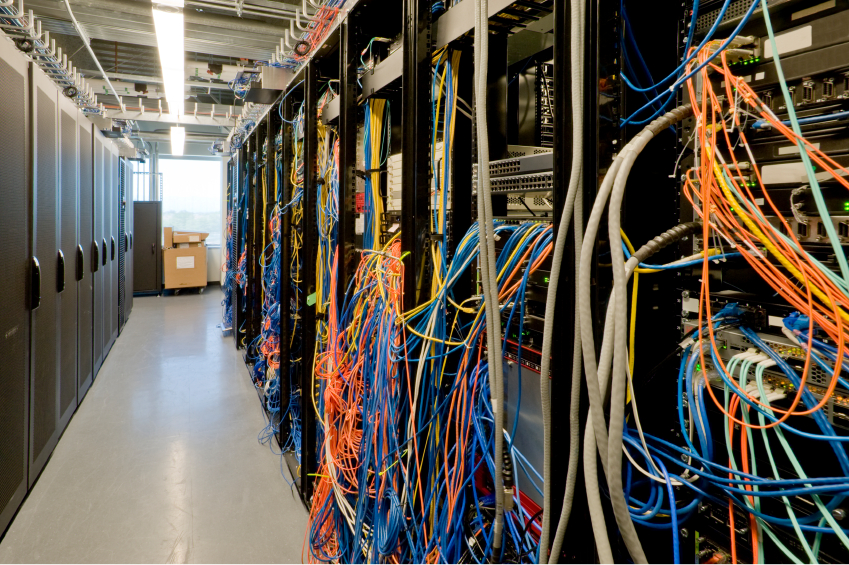 At Higher Education Commission office in Islamabad an internet exchange point has been established. It aims to connect people.

As said by Anusha Rehman, “We aim to connect the unconnected and aim at providing ICT services to the youth of the whole country which will surely change the fate of the people of un-served and under-served areas.”

Anusha Rehman is the Minister for Information Technology.

IXP intends to be a platform for all local internet service providers (ISPs).

It aims to enable direct connection of internet without interference of any third party.

Anusha also said, “No government can work alone, we need to work together as a team with the public and private sector so that we can achieve our universal goals.”

“In the last three years the private sector has volunteered itself for all public sector initiative although there was some reluctance on this in the past she noted. Public and private sector have now teamed up with us to overcome hurdles.”

According to her the exchange point is a part of their new telecommunication policy. The policy was released just last year by the government.

“Steps are being taken under the telecommunication policy to take Pakistan to its ultimate destination as a key player in IT,”

On the occasion of inauguration the Chairman of Pakistan Telecommunication Authority had a lot to say. According to him the establishment of IXP came into being after consultation from all the stakeholders.

“International best practices were followed and five working groups were formed having representation from all stakeholders, focusing on all aspect of the establishment of IXP for Pakistan.”

Before this Chief of HEC, Dr. Mukhtar Ahmed had said, ” Ministry of IT, HEC and PTA need to work together to obtain the benefits of IT tools and technologies.”

“The HEC was playing its part to facilitate higher education institutions with ICT services. Over seven national telecom and internet carriers are part of PKIX, while the hardware for the point has been provided by Huawei.”

This IXP is just the beginning. Point in Islamabad is just a start the program will soon expand in Regional Internet Exchange Points Lahore, Karachi and Quetta. 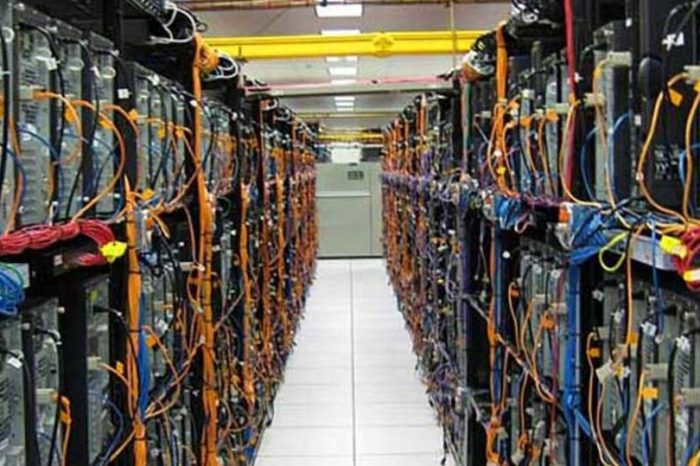 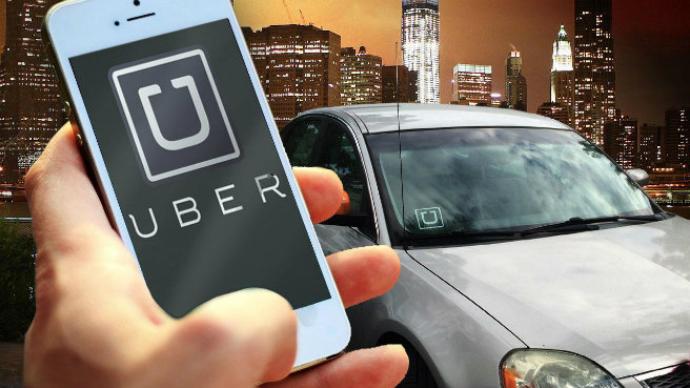 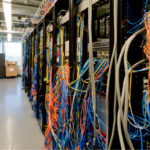