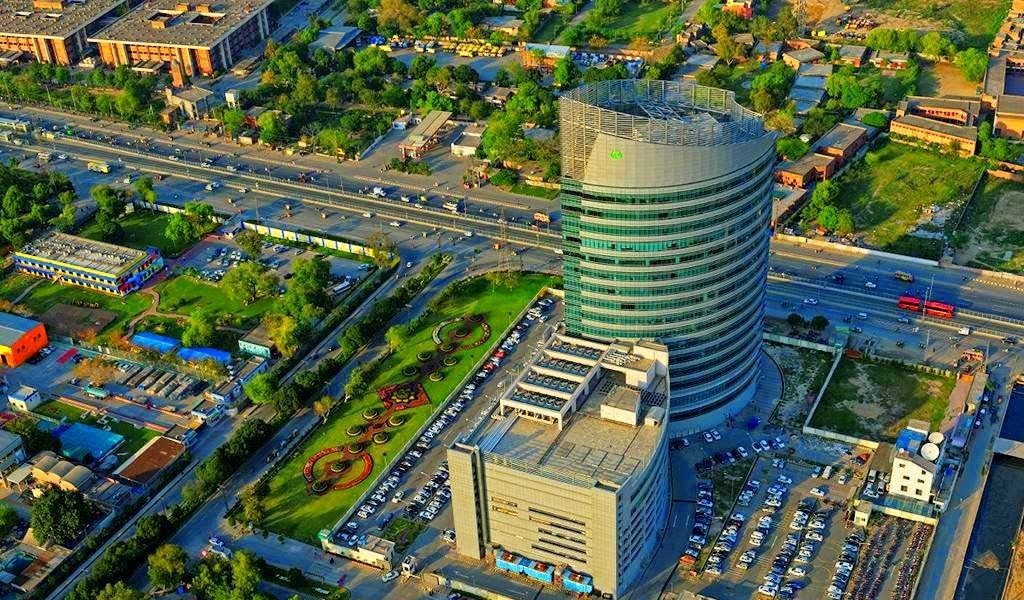 Under the chairmanship of Anusha Rehman a meeting was called that was attended by Ministry of Information Technology and Telecom and Pakistan Software Export Board. The aim of the meeting was to have a look at the work being done for establishment of IT parks that are being constructed in Karachi and Lahore.

Anusha Rehman was the chair person of the meeting that was called to review the projects that have started across Pakistan to promote IT industry of Pakistan. The meeting also assessed the steps that have been taken to establish successful export industry.

Asim Shahryar who is serving as Managing Director of PSEB reported to the ministry that to get the land for the construction of IT park in Lahore a MoU has been signed with Lahore Knowledge Park Company. He also informed that a consent has been received by Asian Development Bank for the study of IT Park in Karachi.

According to the news 1500 interns have already been set in IT companies and non IT departments. Later this year another group of 1500 interns will be placed for better work.

The board was also informed about the companies that have been shortlisted for the CMMI and ISO certifications. There were about 21 IT companies in the list. The process is to be completed in February. This way they will work with foriegn clients in a much easier way.

Anusha Rehman guided the everyone expedite the feasibility studies of IT parks.

“Maximum IT graduates should benefit from the Prime Minister’s Internship Program. Local auditors should be used for CMMI certification instead of foreign auditors for cost effectiveness.” 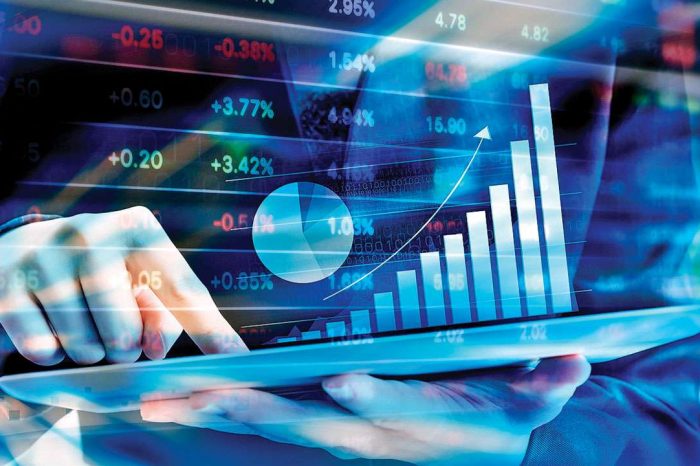 How Ktrade Plans To Drive A Boom In Pakistani Share Trading 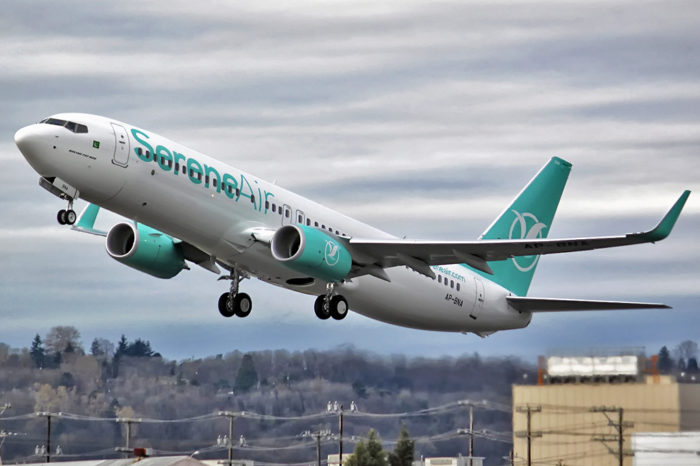 Serene Air to launch with Flights Across 7 Cities of Pakistan 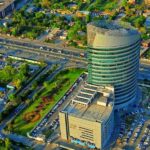