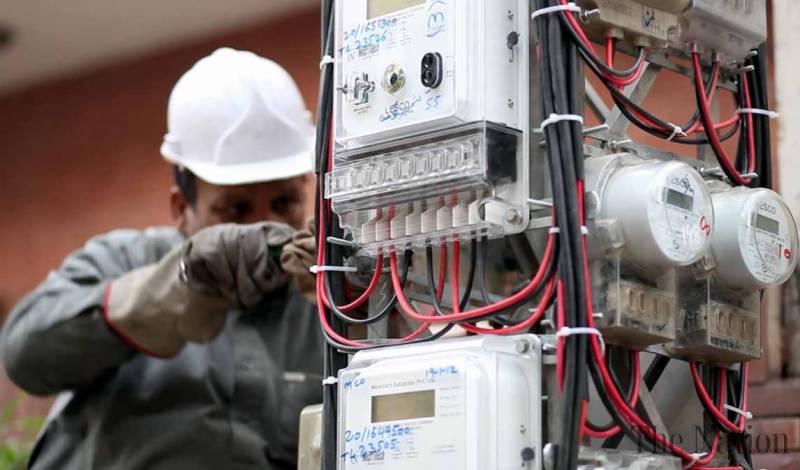 It is going to be an online application system designed especially for the new connections of 2017.

During a meeting with Lahore Chamber of Commerce and Industry (LCCI) Chief Executive Officer of LESCO Wajid Ali Kazmi said,

“The new Lesco online system will remove all the possible human links in order to get rid of power thefts and corruption.”

“LESCO is working on reducing line losses and mobile meter reading has helped a lot in this respect. With the use of new software technology, some big consumers will be made part of the system. Currently, LESCO is contributing to the 25 percent of the revenue generated by distributors. Load shedding-free era would be started by the end of 2017, as 10,000 MW of electricity would be inducted in the system.”

This new is special and good for the entire Pakistan as there are certain problems that have been raised only because of load shedding.

According to the news the power system will be upgraded and the new system aims to replace old meters with new meters.

It is reported that Abdul Basit, who is the LCCI President said that there has been improvement in power situation if compared to past.

He also talked about some issues regarding electricity bills and electricity theft. He has been reported to have said,

“Over-billing is an issue which should be considered. Major reasons for the energy crisis in Pakistan are electricity theft and line losses. LESCO online system with Modern technology should be used to deal with it and strict action should be taken against power thefts.”

LESCO has been providing its services as an electric supply company since 1998.

It was formed as a result of splitting WAPDA (Water and Power Development Authority) into 12 different companies for better generation, transmission and distribution of electricity throughout the country. This decision was made by Government of Pakistan.

The event was graced by important people associated with LCCI and the service that is going to be launched soon like President of LCCI, Vice Presidents, officers and some renowned business persons.

The step is being taken for the ease of domestic and industrial consumers. 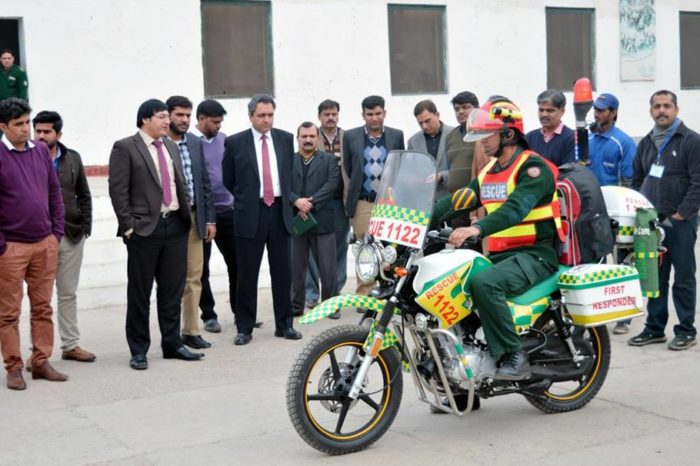 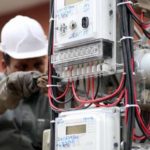