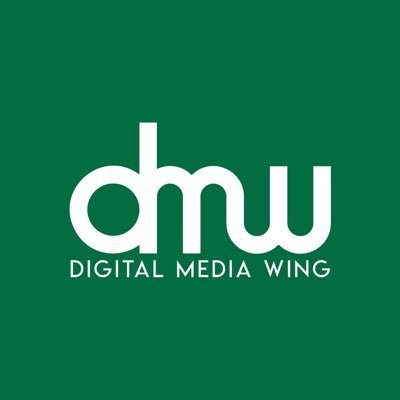 The Pakistan Human Rights Commission applauds this judgement (HRCP). The HRCP has been opposing the DMW because, according to them, the DMW solely pursued the PTI’s goal against its political opponents, and they also exploited state resources to advance the party’s objective, including media trolling.

Social media rights activists praised the ruling because it will strengthen checks on governmental institutions’ usage of digital media platforms. The ministry’s cyber wing will be bolstered even more as a result of this move. Even if the government changes, the institution will survive. Nighat Dad, the executive director of the Digital Rights Foundation, adding that the bureaucracy will not score political points.

Nighat Dad went on to say that the cyber wing needs to be modernised, innovative, and keep up with changing trends in order to retain a positive image of Pakistan overseas, as well as stay up with offices like the Ministry of Foreign Affairs. The information ministry has now established a cyber branch, which will disseminate government achievements and publicise government plans on social media platforms.

Imran Ghazali, the former general manager of DMW, resigned shortly after Shahbaz Sharif was elected prime minister. DMW is also planning to lay off 16 other staff whose contracts were set to end in August.

The executive director of Media Matter for Democracy, Asad Baig has criticized the decision and said that DMW was an entity of the state and should have continued to operate like any other functionary entity. He has said that it would have been better if reforms and improvements were bought in the DMW rather than shutting it down. There is a dire need to have digitally literate set-up at the official level. He further added that outward communication of the country is limited and via the digital media it could have been improved. Pakistan has a small media and it is dominated by the Urdu medium and very few outlets in English.

The Media Matter for Democracy executive director has further added that shutting down of any institution is never a good option. This mistake will be realized by the government later. 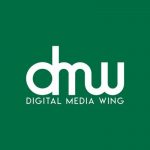