Years back when the classic snake game was launched everyone started playing the game; it soon became craze and then finally became passion. With its increasing popularity many versions of the games were created.

The original always has its own charm and the Snake that was introduced in 1997 for the very first time in Nokia 6100 was developed by, Taneli Armanto.

According to a recent press release the HDM Global has planned to introduce the game as part of Facebook so that you can carry on with your passion. The Snake game will be made part of Face book’s instant games.

As already said that the original has its own charm, the developers believe that too and that is the reason they do not plan to change the game. Just like formal game players will move snake to find food and get points. 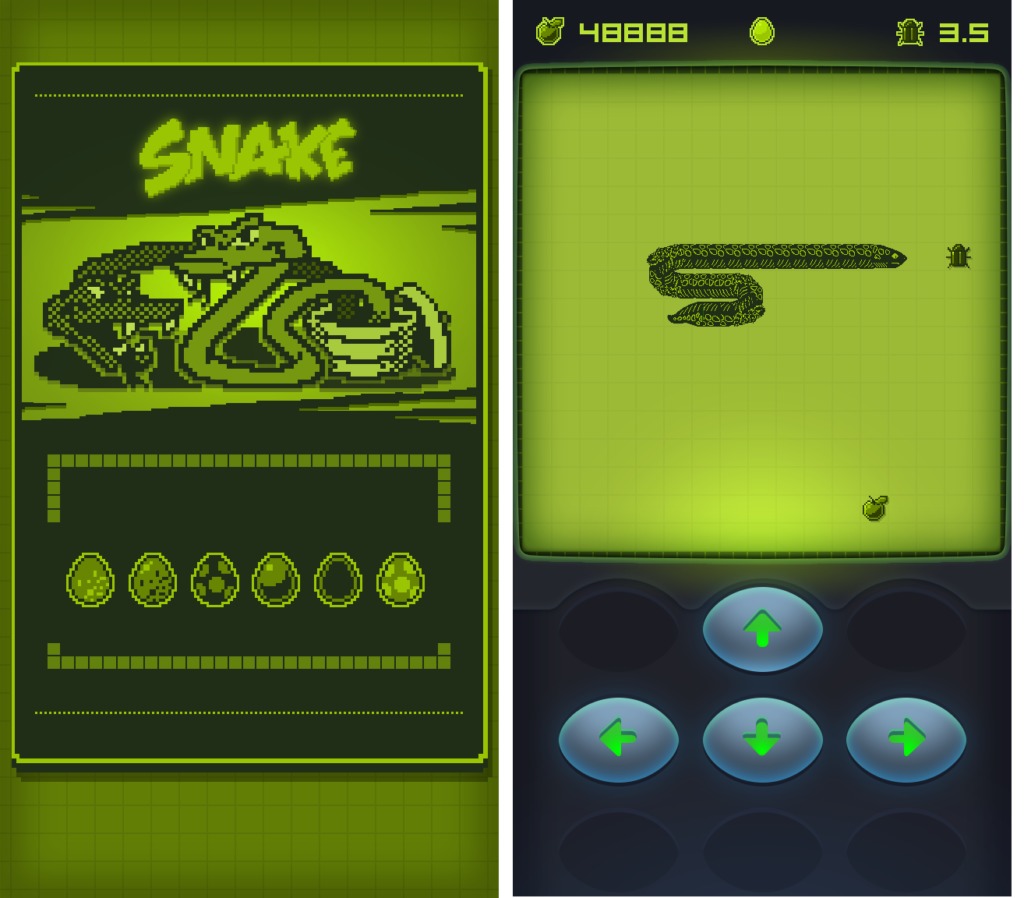 The game has six levels and different difficulty levels. The higher the difficult the higher the points you score. The skin colour of snake changes in each level. In addition to this when the snake eats apples the snake grows longer.

Moreover, the inclusion of leader board had been made to keep in touch with friends.

According to Pekka Rantala the Chief Marketing Officer of HMD Global said:

“The Snake game was the most popular game in the history of Nokia phones, in fact the true origin of mobile gaming can be traced back to a Nokia handset released in 1997. To this day it has remained hugely popular, not only because it carries a strong sense of nostalgia but because this was the first ever mobile gaming experience for many consumers.”

“The opportunity to partner with Facebook, the social media platform that has single handedly defined the social media landscape, is an incredible opportunity. We were truly excited to work with them to bring back Snake in a modern format to a global audience. We hope in its new format it unites people across the world and brings as much joy to players as it did the first time around.”

Also on the occasion Founder and CEO of CoolGames, Laurens Rutten said,

‘It was a big honor that our Studio could contribute to a new release of such an iconic IP that has shaped the mobile games industry.’

CoolGames is the first popular and specialized HTML5 casual games publishing company in the world. It is the launch partner of Instant Games for Facebook and it will also partner to launch Snake to the social media.

Gameloft was the developer of Snake on Nokia 3310. A new version of Snake will also be pre-installed on the new Nokia 3310.

The HMD is totally committed to provide the best possible quality and to promote innovation. Its designs have a wide range and features if smart phones and unique.

Snake, no doubt was loved and still is. Most of us keep old phones because it has old games that you are fond of. Now, Snake is coming to your computer screen soon. Till then wait. 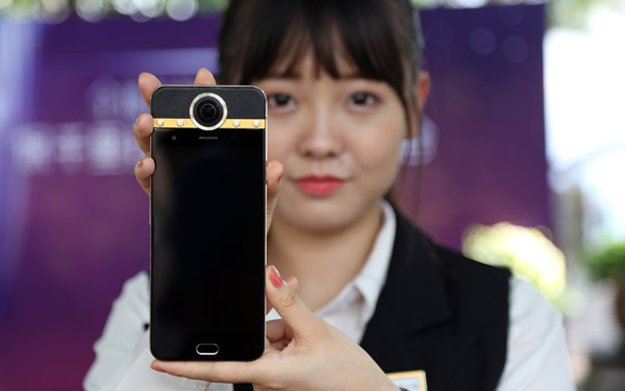 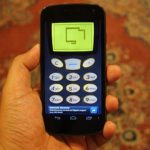