A leading Pakistani automobile website was hacked and it risked the data of about 600,000 users.

One of the most successful automotive portal, Pakwheels; official website was hacked. It contained personal data of 600, 000 people.

The users were informed with an email by the company. It revealed to people that their data was at stake as the server was breached. They asked people to change their passwords immediately.

“We recently came across a security breach in our forums software, which may have exposed some user information to a third party. The security breach was due a known vulnerability in vBulletin – the forum software used by Pakwheels.com“

The problem was addressed by the authorities soon but to be at a safer hand the users were requested to change their passwords.

The authorities didn’t give any statistics about the number of accounts hacked. According to inside sources data of about 674,775 had been compromised which included emails, passwords, Facebook sessions and other information.
It is reported that the whole problem occurred in October but due to some reason or other this was kept in secret and the news was not revealed until two months.

Pakwheels had a bad experience with vBulletin and they couldn’t afford such mishap again so they decided to move to a different forum. For this they chose “Discourse”. About this their site has something to share with all the users and people.

“The decision to move away from vBulletin was rather simple. It had performance issues, the User Interface was not easy to use for the new users and it was generally outdated in terms of look and feel. However, finding alternative for vBulletin was pretty hard… After carefully evaluating all the available options, we decided to settle for Discourse. Discourse not only provides a superior User Experience to vBulletin but it is also lightning fast. And since it is Open Source, it has a pretty active development community out there who is constantly trying everyday to improve the platform piece by piece.”

Pakwheels is ranked 67 most visited platforms of Pakistan. These stats are according to Alexa. Pakwheels is the largest and most well-known automotive portal that deals with buying and selling of automobiles.

On this Automobile website not only deals are done but people are also kept updated about the latest news about automobiles. It also provides tips and solutions to various problems as per locomotive needs of users. Pakwheels was found in 2003 and till date it kept providing amazing services to its users.

Privacy is priority. Hope the new system is secure and everyone has a better experience. 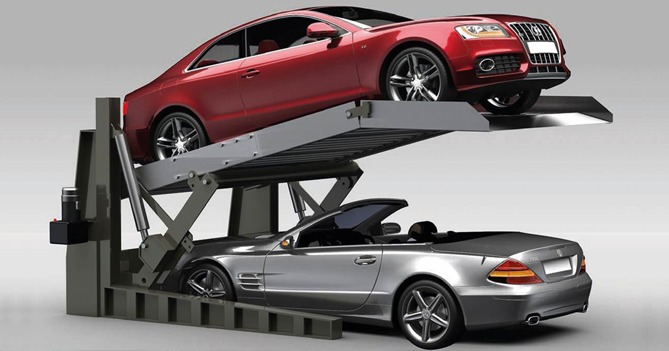 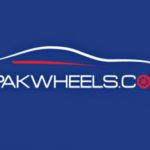