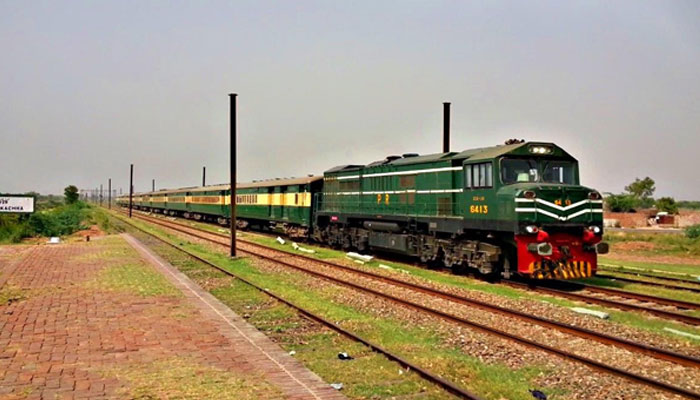 For some time now Pakistan Railway has been a bit behind but it has come up with a bang. Adopting the latest technology it finally launches an app for online reservation of seats.

The app is not only designed to reserve the seats but it also allows you to check different details of arrival and departure of 48 passenger trains.

According to Mr. Saad Rafique,

“In October last year, we launched the e-ticketing initiative that got immense appreciation from the public, passengers can avail this facility on 48 trains currently operating on main lines”.

He further added, “The restructuring of IT directorate was not an easy task, as the corporation was passing through its worst period and private firms and young professionals were reluctant to work with railways.”

He took the stage to tell that railways have earned about Rs60 million through the e-ticketing initiative.

“We are not claiming that the state of affairs in railways has been fixed – (but) at least, things are now much more positive than they were in 2013.”

Pakistan Railways plan to update the German coaches too. For this purpose the about 300 economy-class coaches’ will be upgraded to the AC coaches.

The upgrade us expected to cost almost Rs. 5-6 million.

Moreover, the authorities have plans to upgrade 120 more coaches and 39 AC- sleepers coached in the late of 2017.

“We are currently auditing on merit the rehabilitation process of different coaches. We have to spend a huge amount on this project from our own resources and we are currently undergoing fiscal management.”

Mr. Khawaja also talked about railway issues and the steps being taken to solve these problems. He said,

“Railways is currently working with the Punjab government on a business model through which private firms will be invited to construct underpasses from level crossings in big cities and converting un-manned crossings to manned ones on a Build-Operate-Transf­¬er mode.”

“We don’t want to depend on Chinese investments only; we welcome other mode of investments in different projects as the scale of the business is vast.” 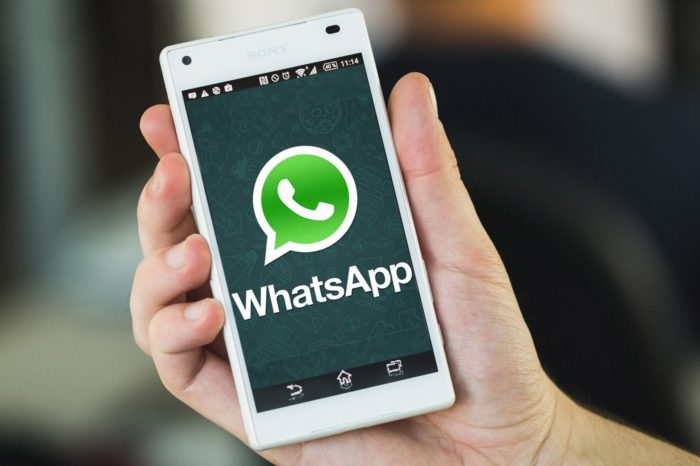 WhatsApp offers two-step verification to everyone 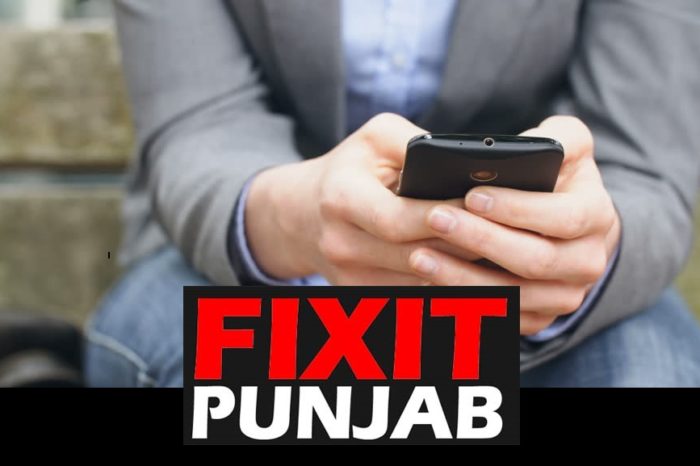 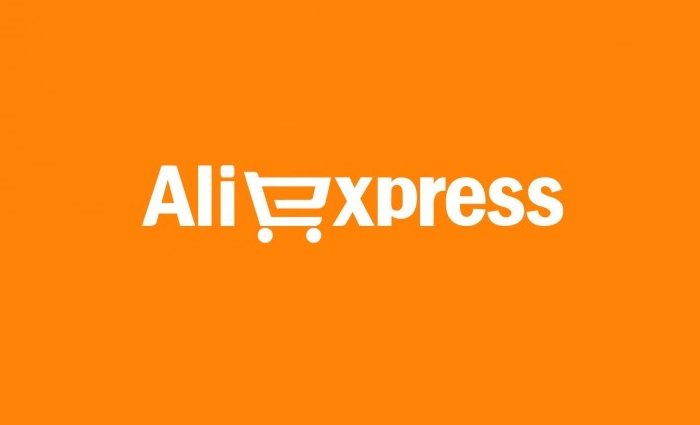 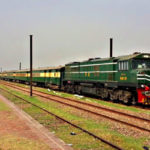