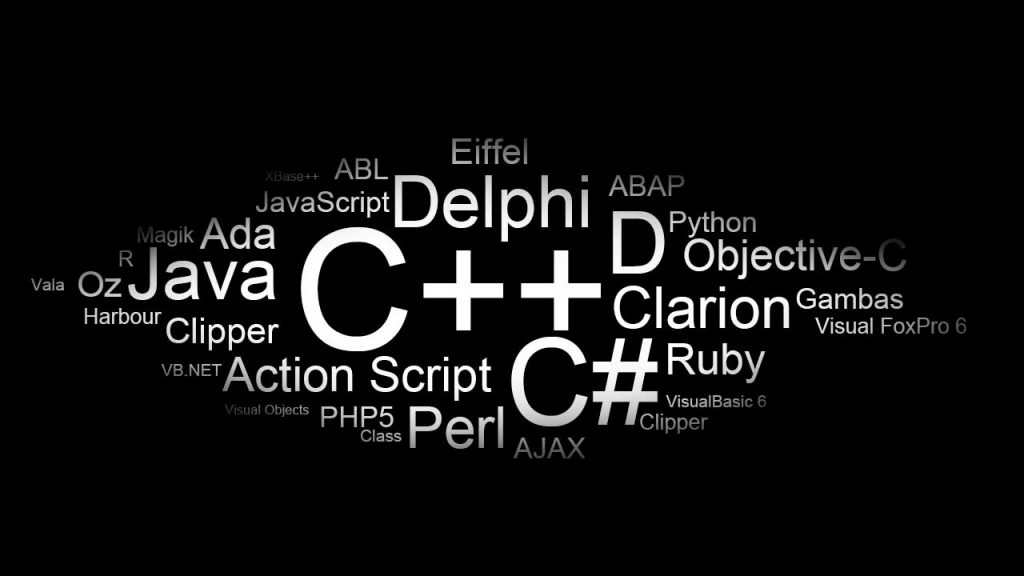 IEEE Spectrum has recently published the ranking of the most popular programming languages. Python has bagged the top position.

Last year, Python, was ranked 3rd but it jumped up to the first position this year. It has become the most popular language used across the world.

On the second number landed, C. This is the language that is used by recruiters has drifted down to the 12th place.

The decades-old languages like Fortran (ranked 28th), Lisp (ranked 35th) and Cobol (ranked 40th) are also used by people in various fields but not a single new language was able to over come these ten languages.

For more information you must check IEEE Spectrum

The ranking is not just on random basis. There is a special criteria set for the ranking.

The criteria is based on your feasibility to work and the popularity level of the language. 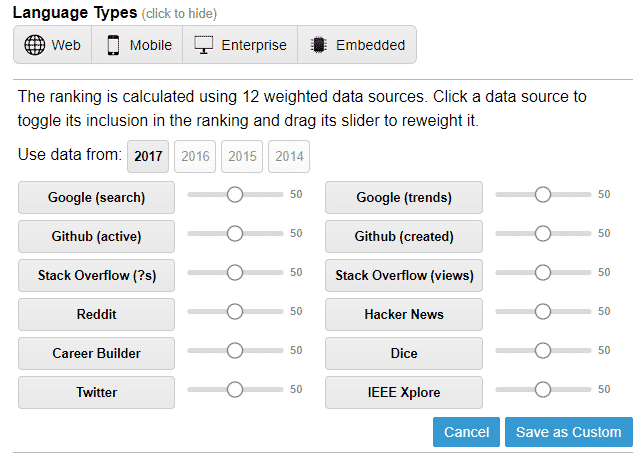 Have a look at the criteria:

The best part is that it allows comparison with the data of four years from past.  The 12 weighted data sources are as follows: 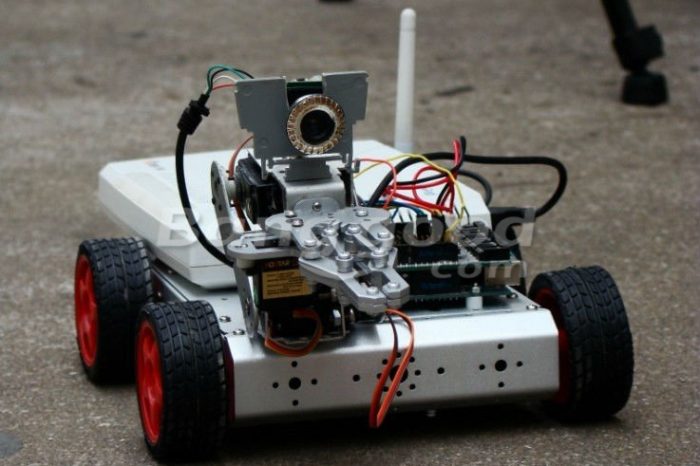 Ministry of IT is developing Intelligent Mobile Robots in Pakistan 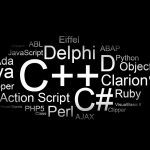