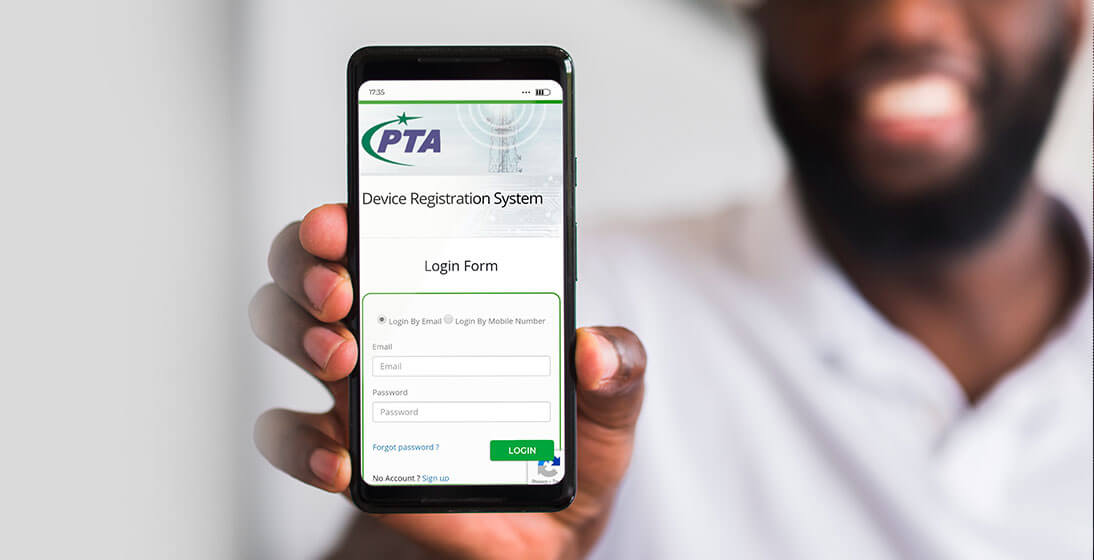 We are all aware that non-PTA approved phones cannot be used in Pakistan with a SIM card if the necessary duty or tax has not been paid after 60 days from the date of arrival. Only a WiFi network can be accessed by those unregistered phones. We have learned that the PTA has unblocked the phones that are not registered. On non-PTA approved phones, the local cellular network is operational.

People shared the news on social media after learning that Non-PTA phones have been unblocked. They began urging other people to put SIM cards in their unregistered phones so that they could use their restricted phones to access cellular networks as well. However, the most recent reports indicate that their happiness won’t endure for very long. PTA recently clarified that unblocking an undisclosed number of cell phones that were not PTA-approved was a routine practise to entice the consumers. All they wanted was to keep consumers using the services by enticing them to deposit taxes.

Khurram Ali Mehran, a spokesman for the PTA, stated:

The government is using a persuasive exercise to get individuals to register their phones and pay taxes.

He continued by saying that any phone might be used, but that within 60 days it would be automatically blocked. For non-PTA phone users, this means that they will no longer be able to use the cellular network on their non-PTA phones for an extended period of time without paying tax.

Some people, though, believe it to be a technical error. Rumors have been circulating that the Shehbaz Sharif-led administration had ordered the Pakistan Telecommunications Authority (PTA) to unblock the expensive cell phones and repealed the high tariff on them. This doesn’t seem to be the case, though. See what happens after that. Keep checking back for additional information until then. 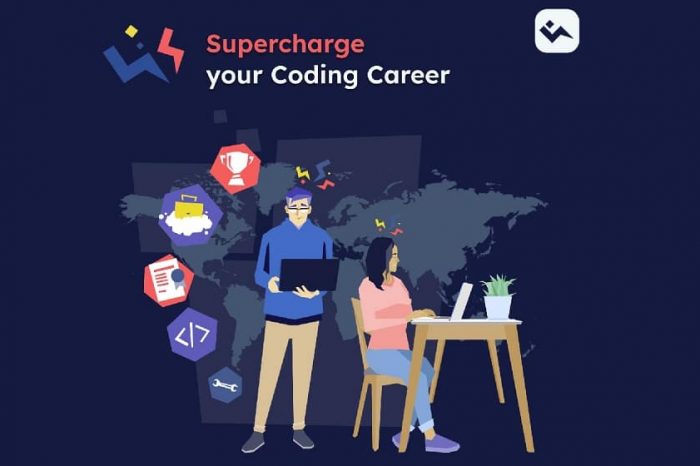 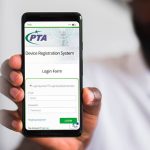