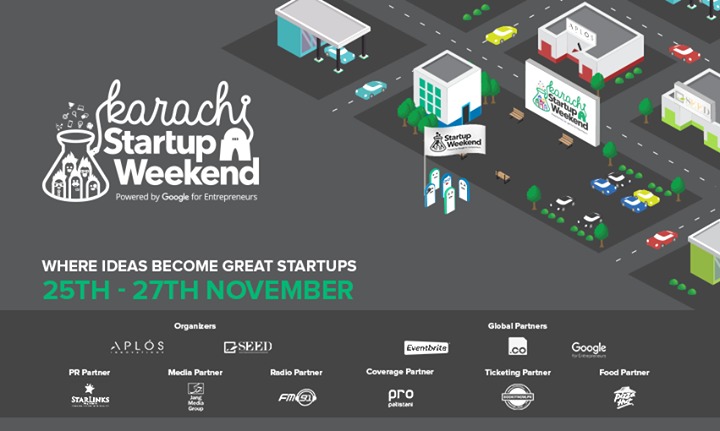 Hashim Yasin, who is facilitator of Startup Weekend Karachi said at the end of the event,

“I’ve never seen a Startup Weekend with such fine-tuned pitches and great ideas. The pitches were raw but the quality was something that was on the whole different level.”

Google for Entrepreneurs powered The STARTUP WEEKEND KARACHI, 2016. The hosting of the event was sponsored by Entrepreneur Organization (EO) locally, Aplós Innovations and SEED Ventures.

United State Consul General was called as chief guest on last day of fourth session. The event ended on 27 November, 2016.

There were talks and news everywhere in the City of Lights about this great event. Event became centre of attraction for many people not only in Karachi but the whole Pakistan.

The total event was covered in 54 hours. It aimed to groom ones skill. Give him/her confidence, experience and guidance.

It was brought to you by Media Group, Lipton, FM 91, Pizza Hut; Star links PR, ProPakistani, Bookitnow.pk and many others.

This year, Startup Weekend Karachi 2016 attracted more than 120 participants, with over 50+ pitches and 14+ startups formed during the weekend. The event took place in KASBIT University, Karachi.

The winning teams’ details are as follows:

It delivers chemicals and medicines at the door step of your house.nnn

A web and app platform that connects tutors and students

Hashim Yasin was the facilitator and the event was starred with some really high profile judges, guests and mentors which included: 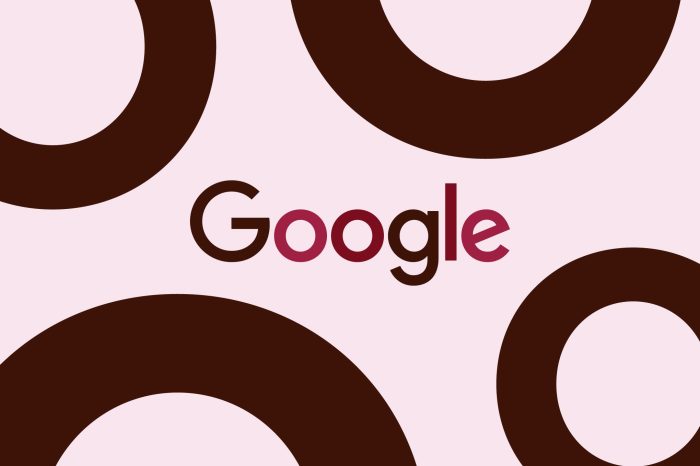 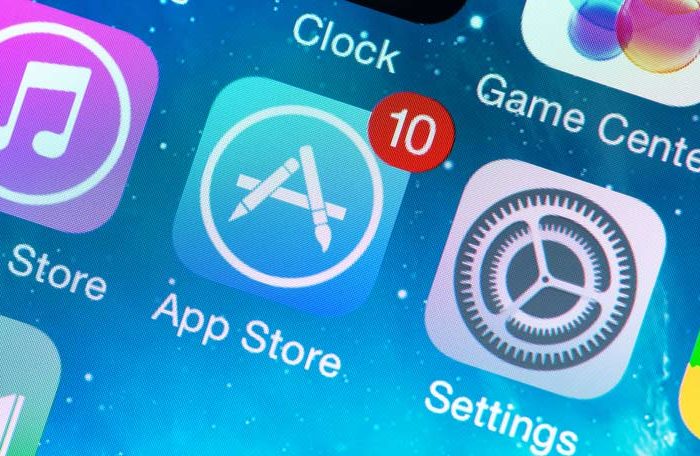 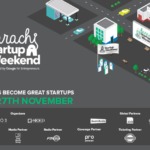