After getting an email on Thursday stating that they would receive word through email on Friday regarding their employment status, the employees filed the case.

According to the lawsuit, the corporation violated the Worker Adjustment and Retraining Notification (WARN) Act by failing to notify the employees 60 days in advance of the expected job layoffs. The attorney for the Twitter layoff lawsuit, Shannon Liss-Riordan, was previously involved in a fight against Tesla Layoffs.

Even though the federal and state WARN Act requires 60 days of layoff pay when there is a big layoff, she claims that in the instance of Tesla, “workers were instantly asked to sign away all of their rights for a week or two of severance pay.”

Musk used a tactic known as “pay in place of notice” this time around, offering three months of severance in an effort to abide by the law. But the practise continues to be illegal. 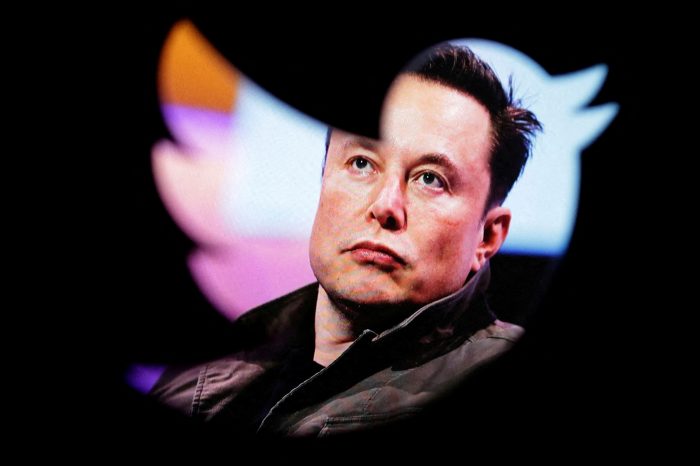