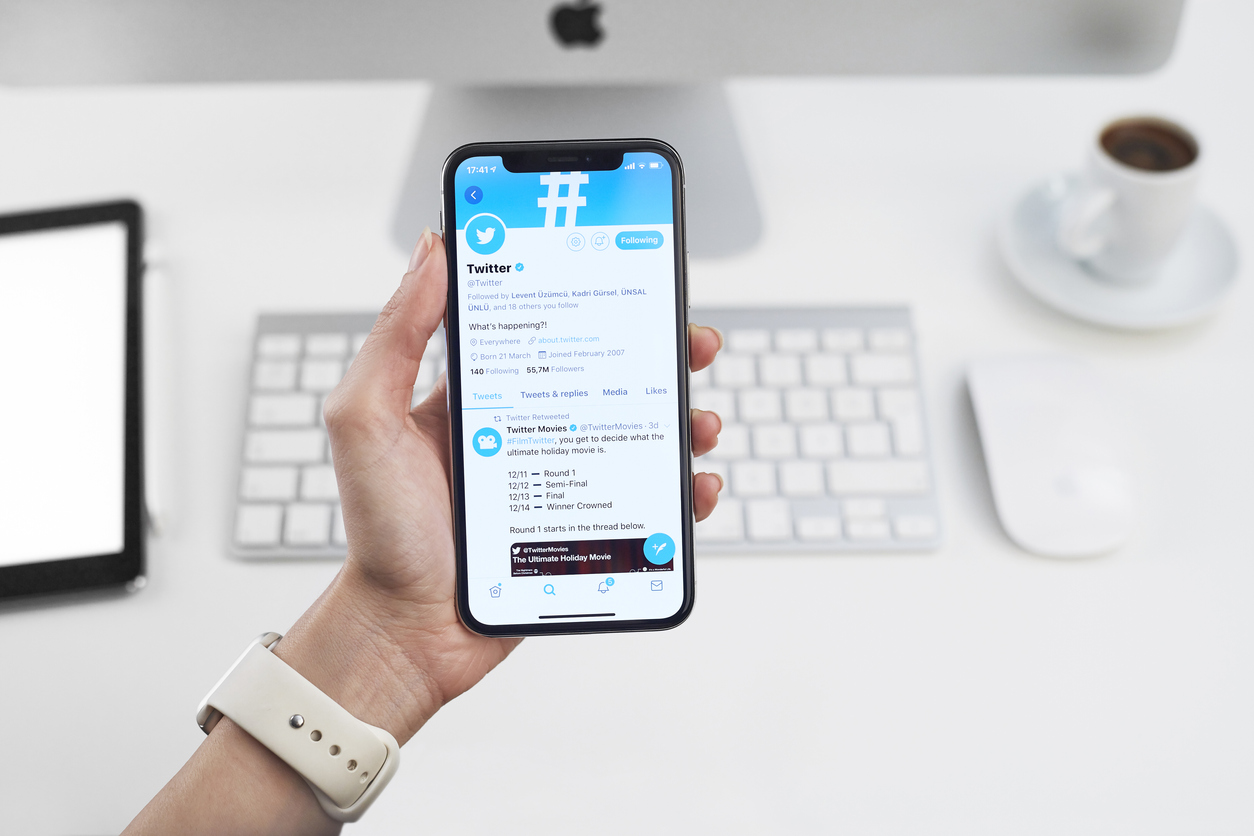 Despite the fact that Twitter’s future is uncertain, the company continues to develop products in a variety of critical areas, including, as it turns out, e-commerce. Product Drops, a new feature that allows online merchants to tease upcoming product launches, was launched today by the social networking platform as part of its online shopping ambitions.

According to the company, many people already use Twitter to discuss product releases both before and after they are released. They could be anticipating a new drop, bragging about how they obtained the item in question or lamenting the fact that they did not. The new Product Drop feature, according to Twitter, aims to empower businesses to join in the conversation.

Users who click on this tweet are taken to the Product Details Page, where they may get all of the information they need to make a decision, including as the product description, price, and images. They can also use the hashtag to see what others are saying about the goods.

Twitter users can also use the “Remind Me” option to get a reminder when the Product Drop is live. Because the new feature is embedded in a tweet, users can interact with it in the same way they would with any other tweet: by liking, retweeting, tweeting, DM (direct message) or text sharing, or bookmarking it for later use.

When users go to reply to a tweet, a popup appears, encouraging them to “join the conversation” and allowing them to use a pre-filled hashtag. The message may possibly be marketed utilising Twitter’s ad capabilities for even more visibility, according to the business. Customers who set a reminder for the Product Drop on launch day would receive an in-app message 15 minutes before the drop and again 15 minutes after the drop on their Notifications tab.

Because of the uncertainties surrounding Elon Musk’s takeover, a source said Twitter has been reorganising internally to focus more on short-term user growth. As a result, more ambitious projects like Spaces and Communities may be pushed aside. It’s also unclear what Musk’s purchase means for Twitter’s future commerce efforts. 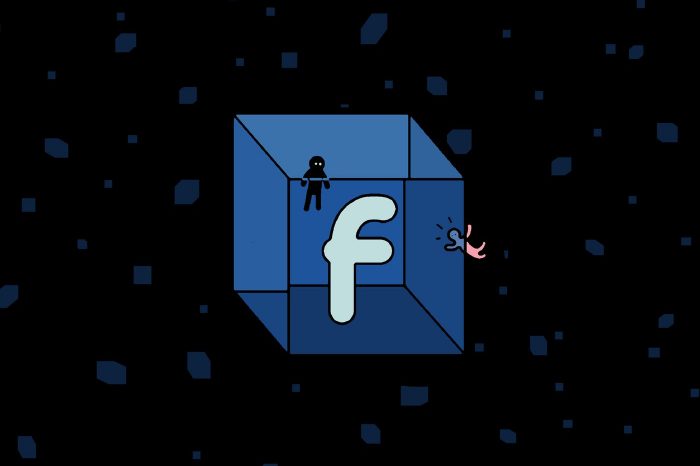 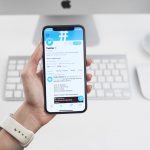