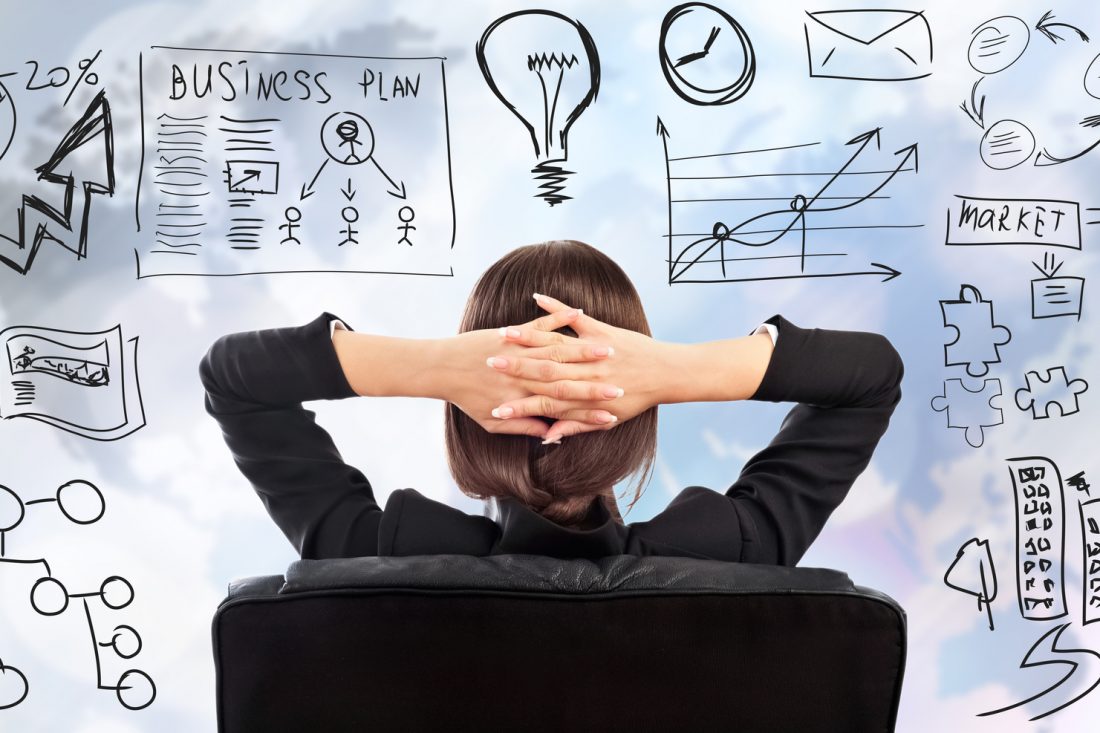 The Indus Entrepreneurs (TiE) Islamabad has launched a programme financed by the American Embassy in Islamabad to send nine Pakistani women entrepreneurs to the United States this week.

The Accelerator Program for Women Entrepreneurs is an unique training programme and competition that provides American business tools, coaching, and mentorship to women-owned Pakistani firms. After receiving an enormous response from 450 women-led enterprises, 75 shortlisted start-ups went through a rigorous mentoring and pitching competition process. The top 12 startups were chosen for a 15-week Founders Institute Acceleration Program, as well as nine female entrepreneurs from these startups for an in-person acceleration exchange.

The women entrepreneurs will attend key conferences and visit the offices of big corporations such as Microsoft, Amazon, Facebook, Twitter, and PayPal during their visit. They will also pay visits to local incubators in the United States, including 9 Mile Labs, Kiwi Tech, Angel Pad, and Alchemist. T

hroughout the eight-week programme, the participants will have many networking opportunities and will pitch to selected US-based investors on the east and west coasts.Syed Aminul Haque, Minister for Information Technology and Telecommunication, said this programme gives entrepreneurs access to international incubators and foreign investors, speaking at a ceremony arranged by the TiE Islamabad branch before the entrepreneurs’ departure to the United States.

“I’m especially pleased about the role the Pakistani diaspora in the United States will play in helping our women-led businesses,” he said.

“We at the U.S. Embassy have been impressed by the commitment to excellence that all of the original 500 applicants displayed throughout the virtual programme,” stated Raymond Castillo, Minister Counselor for Public Affairs at the American Embassy. These initiatives will help Pakistan and the rest of the globe have a brighter future.”

“As finalists in this ceremony, you should be exceedingly proud of yourselves. Your perseverance paid off, and you will now represent Pakistan in America. “You are Pakistan’s future female entrepreneurs,” he said.

The US State Department’s Accelerator Program for Women Entrepreneurs provides growth stage start-ups with the essential resources, coaching, and mentoring, as well as access to global investors and venture capitalists. The main eight-week programme focuses on networking, mentoring, and investor interactions in leading U.S. ecosystems such as San Francisco, Austin, Seattle, Boston, Washington, and New York. 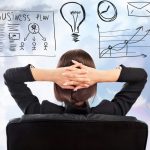