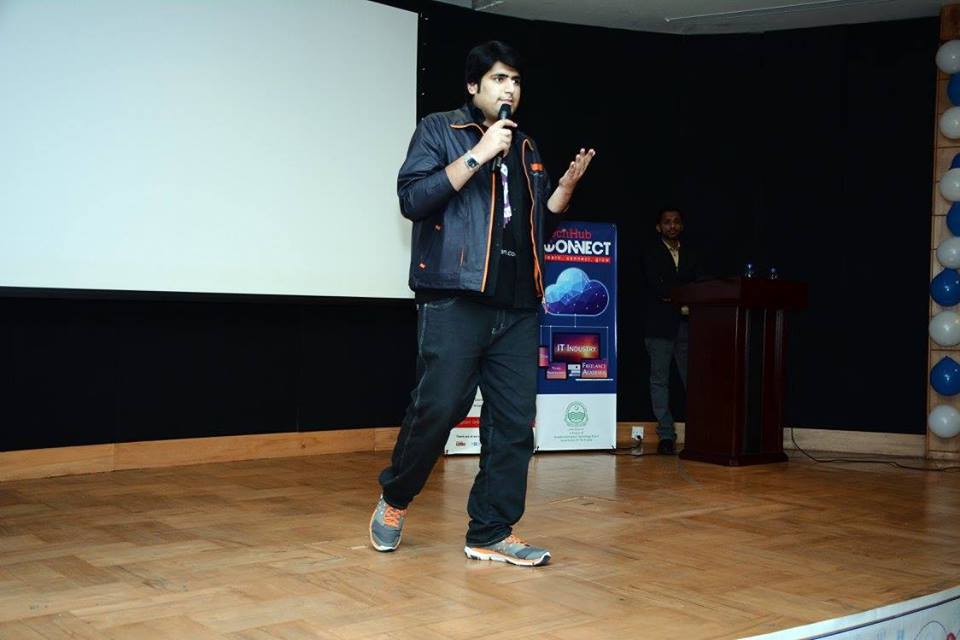 Bringing first time ever WordPress 4.7 that will be the first WP version with 100% Urdu translation.

To make it possible Ahmad Awais with association with contributors did indefatigable work. Urdu is spoken almost by everyone in Pakistan. Any language is identity of a person. Urdu for Pakistani’s is same. It is understood more by population than any other language.

Ahmad Awais says, “Urdu is my mother tongue, and the national/official language in PK. I always wanted to help make WordPress more accessible by translating it in Urdu.”

Along with 110 translators the credits goes to Ahmad who took initiative to bring WordPress in Urdu. It is not an easy job, he must have faced a lot of problems but he did his best and found translators from all around Pakistan. He not only found them but taught them and made them into a strong team. 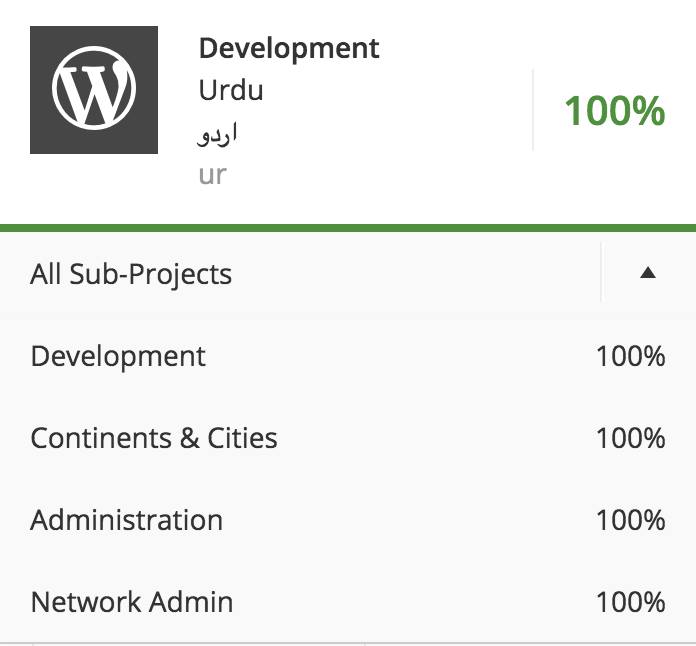 About these translators he found he says, “Petya helped me in getting things ready, and a bunch of us participated in the Global WordPress Translation Day 2.”

He arranged meet up in Lahore but his most team worked online.  WP-Pakistan.Slack.com team where inside the translators channel people started to translate Word Press in Urdu.

When he started working with other translators like Saqib Ameen, Hassan Raza, Bilal Khan and many more worked enthusiastically and they were successful in creating a new version of WordPress in Urdu. Which essentially means that next major release of WordPress i.e. 4.7 in December 2016 will have a 100% Urdu translated variant.

Now, WP can be used for Govt. websites where is a requirement at least for both Eng/Urdu languages. There are more than 3,000 Urdu Bloggers and a community of 1 Million active Urdu writers in Pakistan. It is a better way for them to write.

Ahmad knows that there is a team behind his goal being achieved really soon. For this he said, ‘I’d like to thank every single contributor in the team for helping me in making this dream of mine a reality.’

Nothing could be better than to introduce your language in technology so that people can use it in their own mother tongue. It is surely most awaited version with fully Urdu Translation. Looking forward to its launch. 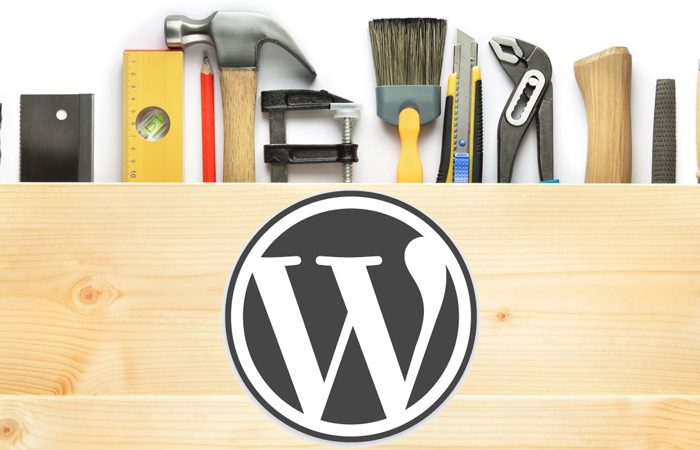 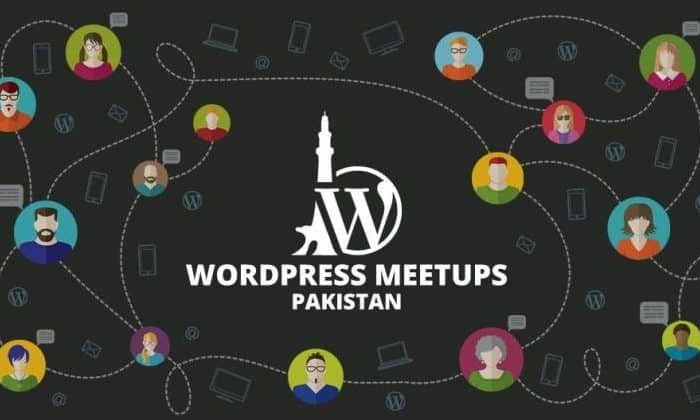 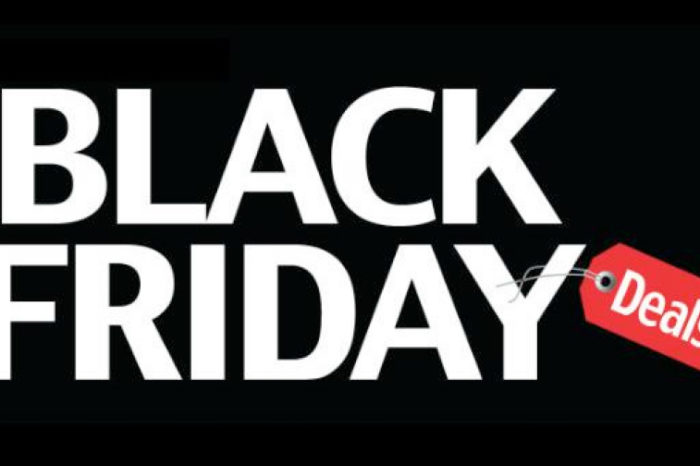 I’m proud to be the part of this. ^_^
This was the first time I’ve ever contributed in an open source project. And I just loved it 🙂

Zubair, thanks for sharing this news. You are too kind with your words. My contributions are negligable. It’s 110 contributors who deserve the credit. I wish they keep improving the translation from here on out. 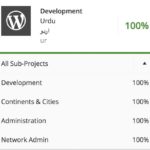