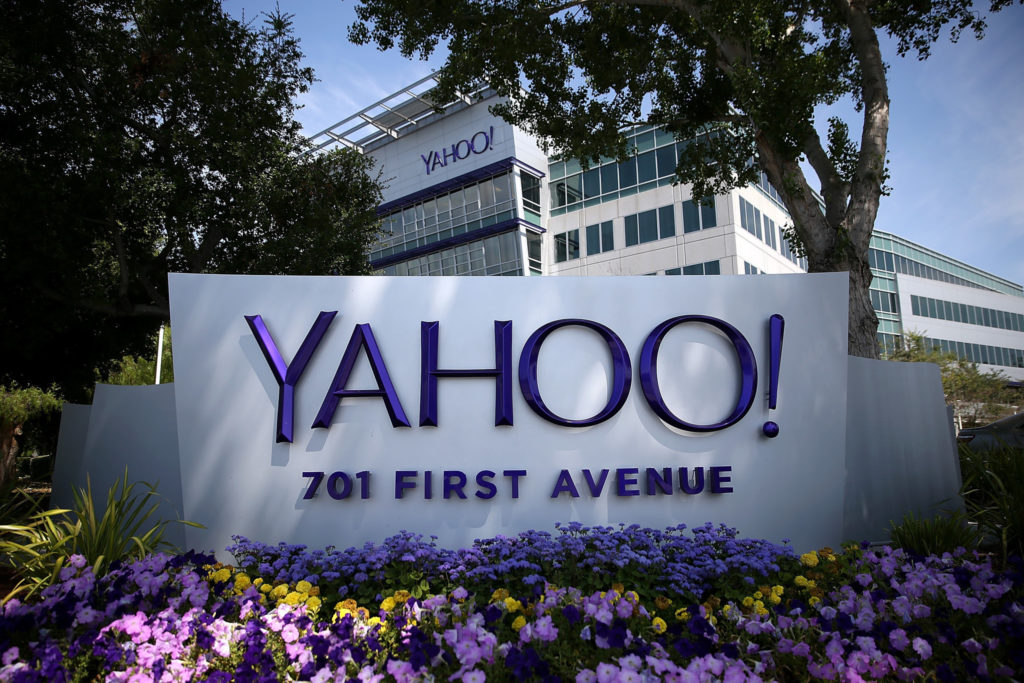 A glorious era has come to an end. Couple of months ago Yahoo was sold to Verizon with $4.8 billion deal, Today  company announced that it’s renaming itself to “Altaba Inc,”.

According to the facts, Altaba will operate as an investment company under the Investment Company Act of 1940. This is the part of the company that maintains a 15% share of Alibaba and 35.5 % stake in Yahoo Japan.

The multi-billion dollar acquisition is expected to close in the first quarter of 2017.

Here is the actual scenario which must need to be understand before we follow news headlines, 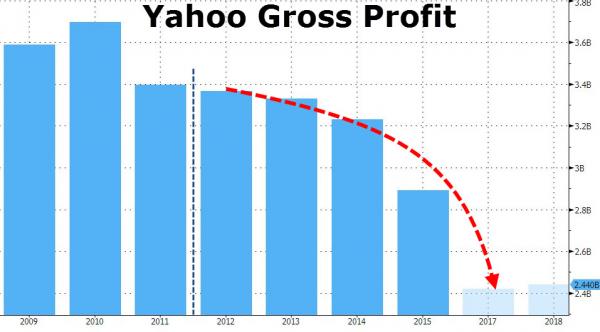 According to a filing with the SEC,  Yahoo’s board of directors will step down upon the conclusion of the deal, namely David Filo, Eddy Hartenstein, Richard Hill, Jane Shaw, Maynard Webb, and Marissa Mayer(CEO of Yahoo).

According to the report,

Marissa Mayer may be tapped for a role in Yahoo’s integration at Verizon, but her position has yet to be announced.

The Board also determined that, following the Closing, it intends to cause the Company’s name to be changed to Altaba Inc.

The security breaches may imperil the deal with Verizon. The company noted

Marissa Mayer worked Four-and-a-half years as CEO of Yahoo.  If we go to back in 19’s, Yahoo was started at Stanford University. It was founded in January 1994 by Jerry Yang and David Filo. Yahoo was most popular search engine and Yahoo messenger was everyone favorite chat /messaging medium.

Yahoo! was one of the few surviving companies after the dot-com bubble burst. Nevertheless, on September 26, 2001, Yahoo! stock closed at an all-time low of $8.11. 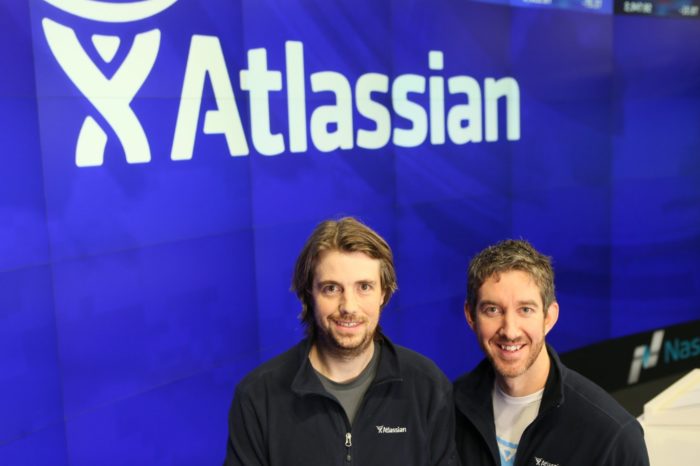 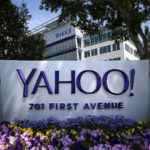