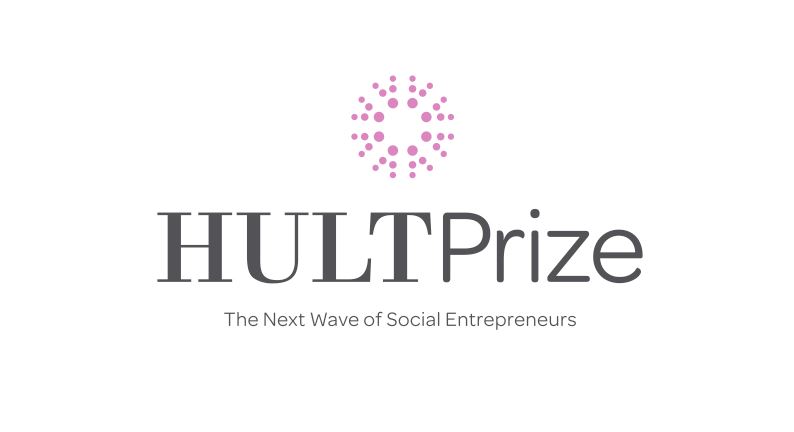 Teamup gives a chance to win $1 million. Hult Prize Pakistan is being organized by Teamup on 4th of January 2017 to 5th of January 2017. It is planned to be organized at  the National Incubation Center, Islamabad. The event has an amazing team of sponsors. It is being sponsored by vent Sponsored by IBM in association with National Incubation Center & Isra University.

It is announced that the Top 3 teams will be chosen from all the participating teams to be awarded by authorities. It is planned to revolve around refugee cycle. The theme that is selected for this event is “Refugees – Reawakening Human Potential”.

The event actually aims to restore the rights and dignity of refugees. It aims to bring a status of equality for them and plans to provide them a better life style.

In 2012 Hult Prize was listed among Top 5 Ideas Changing the World by TIME Magazine.

It is estimated that this Hult Prize 2017 will reach 10M people by 2022. In this plan of five years they will need an efficient team of young people who could carry forward their aim and ideas. Due date to apply for the Hult Prize Challenge is 25thDecember, 2016. If you have an idea and you want to Change the World than it’s your chance. Go ahead and form a team and get ready for the show time.

For any further information visit the website of Hult Prize. 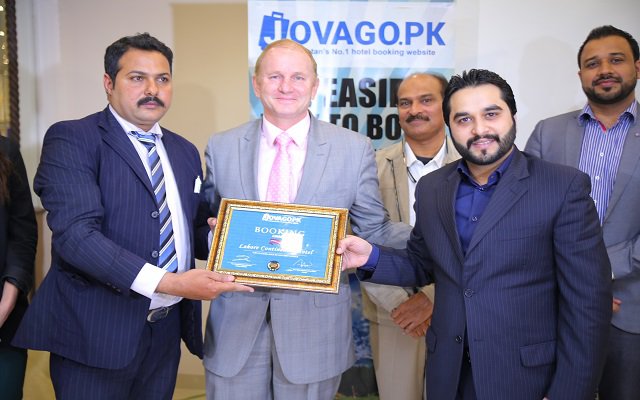 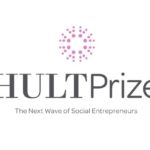