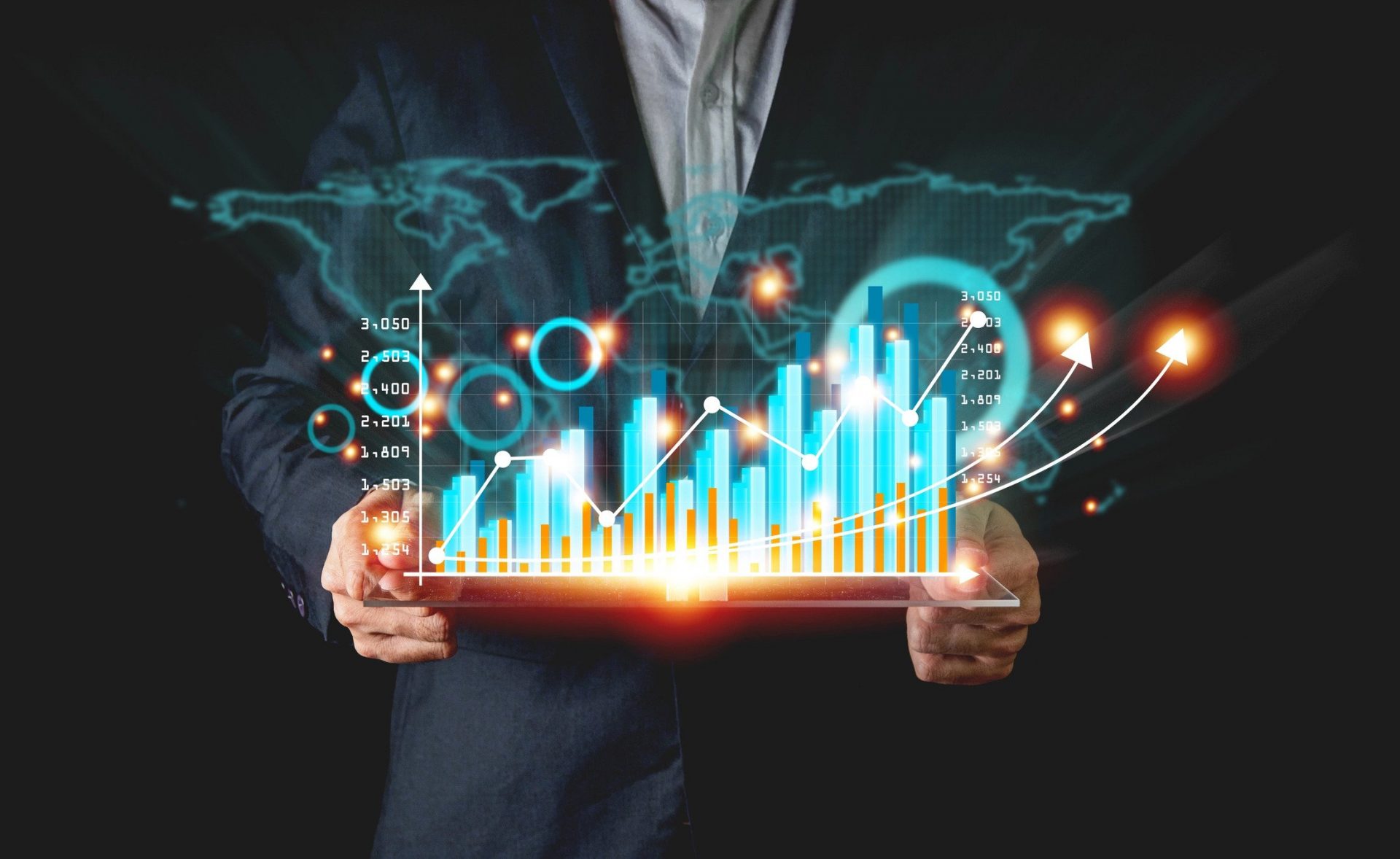 Syed Amin-ul-Haque, the Minister of Information Technology and Telecommunication, said that 272 entrepreneurs had graduated from Ignite’s National Incubation Centre (NIC), with a total financial commitment of Rs. 8 billion and cumulative revenue of Rs. 3 billion.

In the previous three and a half years, these emerging companies have established more than 100,000 new employment, according to the minister, who spoke as the keynote speaker at the ‘Accelerator Program for Women Entrepreneurs’ in Islamabad on Monday. The programme was launched in partnership with the American Embassy for Women Entrepreneurs by The Indus Entrepreneurs Islamabad office (TiE Islamabad), which provides growth stage start-ups with the necessary tools, coaching, and mentoring, as well as access to global investors and venture capitalists.

In top American ecosystems like San Francisco, Austin, Seattle, Boston, Washington, D.C., and New York, the primary programme concentrates upon networking, mentoring, and investor engagements. According to the initiative, the nine female entrepreneurs will travel to America for eight weeks on May 10, 2022.

Minister Haque announced that Pakistan’s First National Investment Platform, termed ‘PakImpactinvest,’ was recently created by the Ministry of Information Technology and Telecommunication (MoITT) and its Tech Innovation Arm, Ignite. He stated that the pandemic has energised Pakistan’s startup scene, resulting in an increase in investment from $65 million in 2020 to $350 million in 2021. Entrepreneurs were able to produce digital products with human implications thanks to the extended lockdown and quarantines.
Minister Haque stated that the government has permitted startups to hold shares outside of Pakistan, which has aided foreign investment.

According to transaction flow numbers from 2018-19, 63 percent of money raised by female-led businesses came from angel investors, while 25 percent came through development programmes. Access to early-stage and growth-stage finance is one of the biggest hurdles for emerging technology-based firms.

“I am confident that our programme will effectively close the gap. Furthermore, there is a pressing need to increase the overall funnel of women-led businesses, whether by encouraging incubators and accelerators to actively seek out more female founders for their programmes, or by providing more hands-on support to women-led businesses at the early stages and improving their access to post-seed investors,” the IT Minister said.

He also advised TiE Islamabad to take the initiative, noting that programmes such as the US State Department-funded Accelerator Program for Women Entrepreneurs address this gap through its innovative design and experimental learning platform, giving this group of women entrepreneurs access to international incubators and foreign investors.

Minister Haque stated, “I am particularly pleased about the role the Pakistani diaspora in the United States will play in assisting our women-led firms.”

TiE, with its roots in Silicon Valley and an extensive network of partners in the United States and Pakistan, is well positioned to provide this group of women entrepreneurs with much-needed worldwide exposure and connections.

On the occasion, the Minister Counselor for Public Affairs at the US Embassy, Raymond Castillo, said, “We at the United States Embassy have been impressed by the commitment to excellence that all of the original 500 applicants showed throughout the virtual program. These efforts will lead to a brighter future for Pakistan and the world”.

“As the finalists here today, you should be extremely proud. Your persistence has paid off, and you will now represent Pakistan in the United States. You are the future women entrepreneurs of Pakistan,” he added.

The Accelerator Program for Women Entrepreneurs, a TiE training program and competition for women entrepreneurs that is funded by the U.S. Embassy Islamabad, is an innovative program that connects women-owned Pakistani start-ups with American business tools, coaching, and mentoring. It received an overwhelming response from 450 women-led businesses. Later on, 75 shortlisted startups went through a rigorous process of mentoring workshops and pitching competitions from which the top 12 start-ups were selected for a 15-week Founders Institute Acceleration Program.

During the trip, the women entrepreneurs will attend major conferences and participate in exposure visits to Microsoft, Amazon, Facebook, Twitter, and PayPal’s offices. They will also visit US-based incubators such as 9 Mile Labs, Kiwi Tech, Angel Pad, and Alchemist, and will be provided with multiple networking opportunities throughout the eight weeks and will pitch to selected US-based investors on the East and West Coasts.

TiE was founded in Silicon Valley by a group of successful entrepreneurs, corporate executives, and senior professionals and has since evolved into one of the largest global organizations with the express mission of fostering entrepreneurship. There are currently nearly 11,200 members, including over 2,860 charter members in 57 affiliate chapters across 14 countries.

Launched in 2008, TiE Islamabad is a leading driver of the entrepreneurial ecosystem in Pakistan. It operates Pakistan’s only self-sustainable co-working space for women. The ceremony was attended by senior officials from the MoITT, Minister Counsellor for Public Affairs, Public Diplomacy Officer, Paul Giblin, and other officials from the American Embassy and TiE Islamabad. 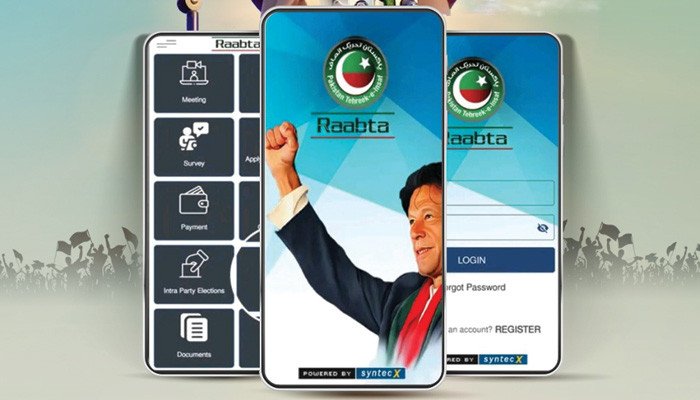 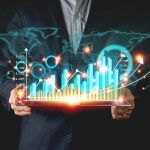