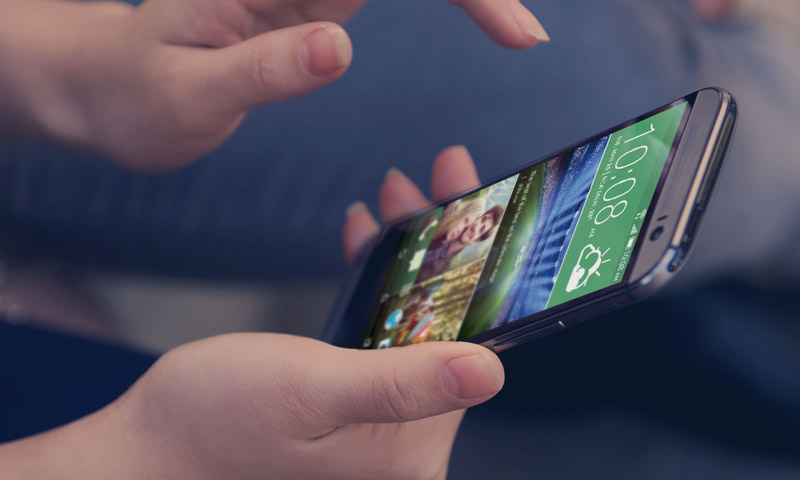 Internet speed is a craze among everyone. The companies are introducing devices with more and more speed every time.

With the introduction of the devices the number of 3G and 4G users in country has increased largely. Mobile tele-density reached 69.22 per cent. As the mobile phone users reached 134.91mn by October, up from 134.41mn a month ago, registering an increase of around 0.5mn cellular subscribers during the period.

The number of mobile broadband connection was 34.32 million till September 2016. 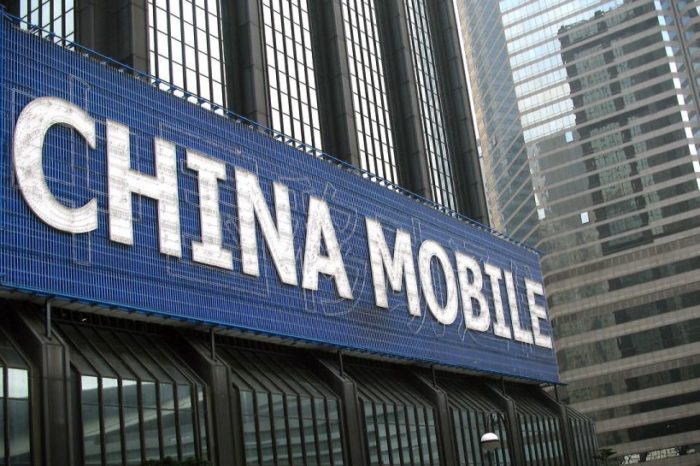 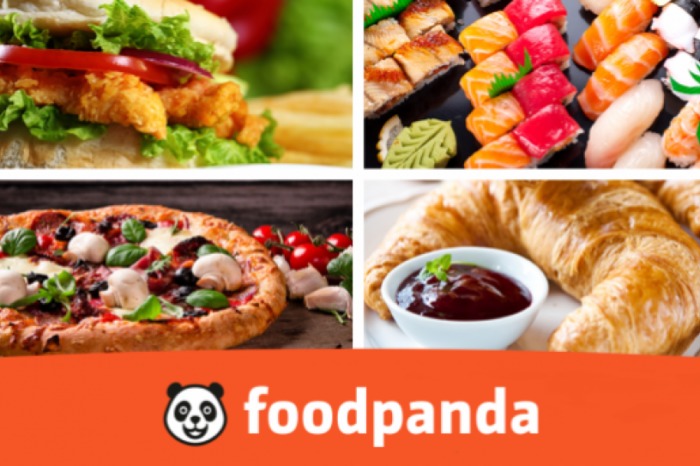 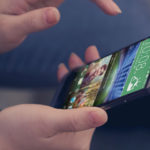