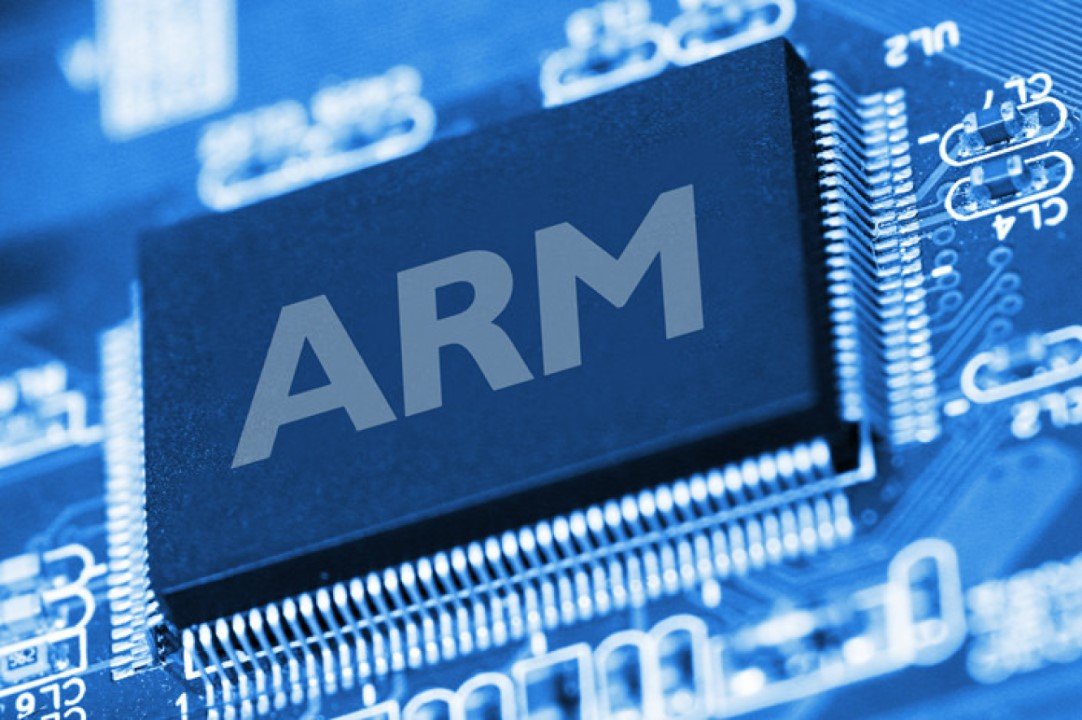 The foundation of all smartphone chipsets used today is laid by British chip designer ARM. Almost all SoCs made by Qualcomm, Samsung, Apple, MediaTek, and others are designed by the firm.

The chip-designing giant has released its fiscal year 2021 financial figures, which reveal record-breaking revenue and earnings throughout the year. ARM announced that its total revenue increased by 35% year over year, owing to substantial growth in royalty and non-royalty revenue. The entire revenue for the year was $2.7 billion.

During that time, the profit number was $1 billion, a solid 68 percent rise over the previous year. Profit margins grew by 37 percent following adjustments. Licensing revenues (non-royalty) increased by 61 percent to $1.13 billion. This was attributed to ARM’s new business model, which made licencing ARM technology easier for customers.

Royalty revenues increased by 20% from the previous fiscal year, reaching $1.54 billion. This was due to the rapid rise of 5G smartphones, as well as the increased use of ADAS and IVI chips in automobiles. 32-bit microcontrollers also saw an increase in price.

Rene Has, the CEO of ARM, had this to say about the financial results:

Our record results show that demand for ARM technology and the ARM ecosystem has never been higher; our compute platform will power the next wave of technological breakthroughs in cloud computing, automotive and autonomous systems, the Internet of Things, the Metaverse, and beyond.

In response to the financial results, ARM CEO Rene Has said:

Demand for ARM technology and the ARM ecosystem has never been higher, and our compute platform will power the next wave of technical advancements in cloud computing, automotive and autonomous systems, the Internet of Things, the Metaverse, and beyond. 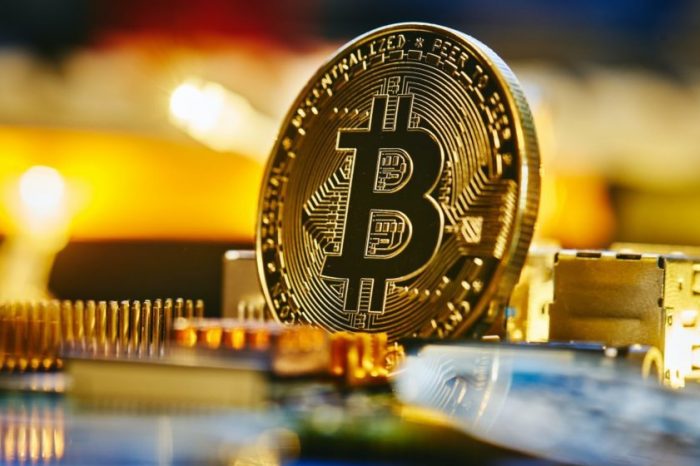 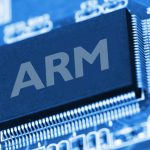