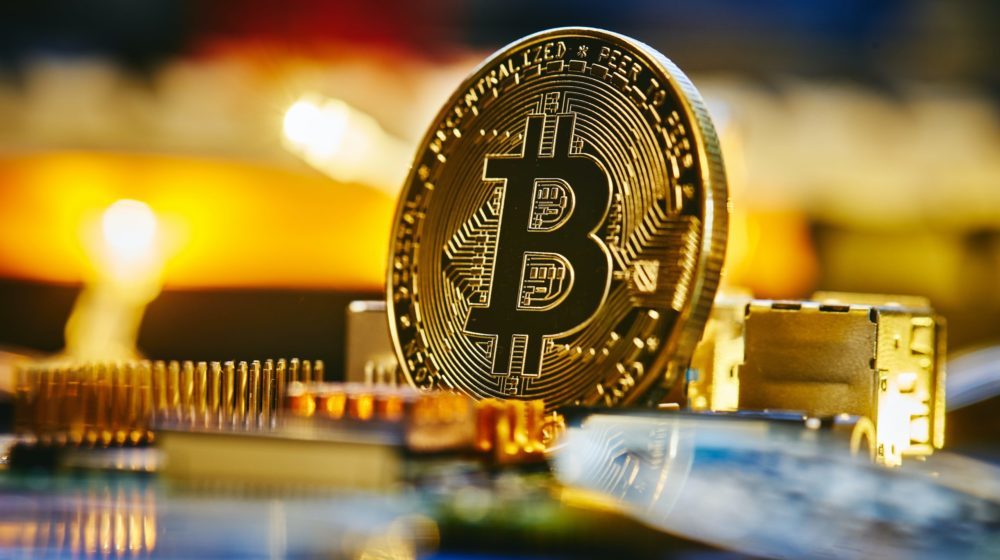 According to the Financial Times, the creator of cryptocurrency exchange FTX believes bitcoin has no future as a payment network and has attacked the digital currency for its inefficiency and huge environmental costs.

The “proof of stake” network is an alternative to the system, in which players purchase tokens that allow them to join the network. They can mine more tokens the more they hold.  “Proof of stake” networks, according to FTX Founder and Chief Executive Sam Bankman-Fried, will be essential to evolve crypto as a payments network because they are cheaper and less power hungry.

Ethereum, the second-largest cryptocurrency behind bitcoin, has been attempting to migrate to this energy-intensive network. According to the report, Bankman-Fried also stated that bitcoin did not have to become a cryptocurrency and that it might still have a future as “an asset, a commodity, and a store of value” like gold.

Following the collapse of TerraUSD, a so-called stablecoin, Bitcoin fell to its lowest level since December 2020 last week. According to Forbes, Bankman-Fried is worth $21 billion, while FTX, which he co-founded in 2019, was valued at $32 billion in a February investment round. 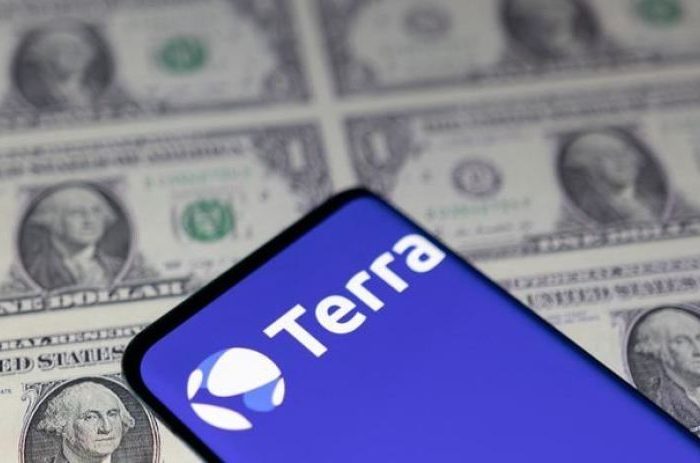 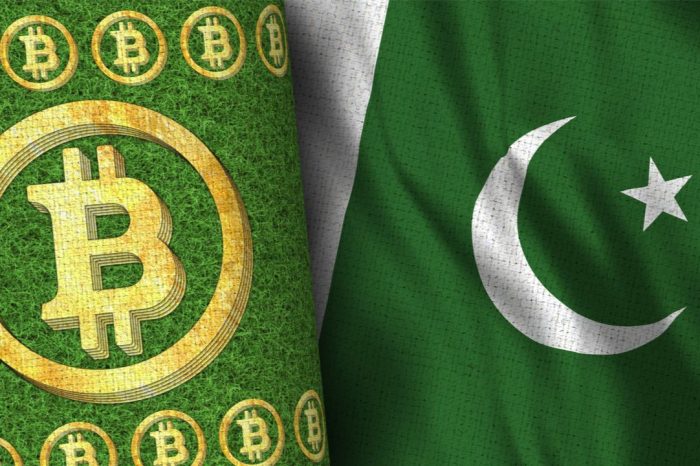 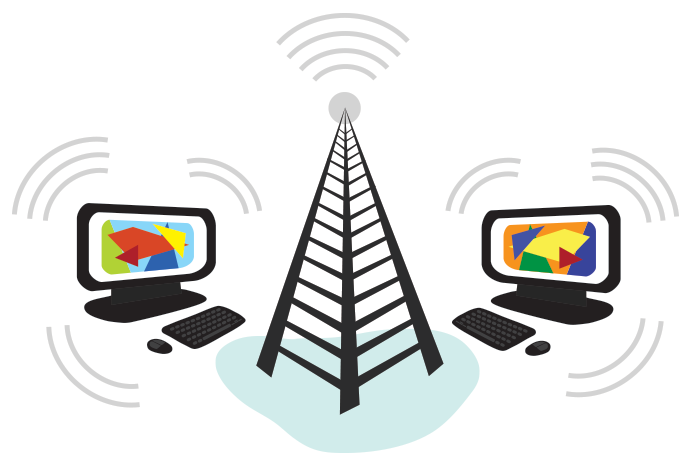 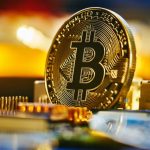