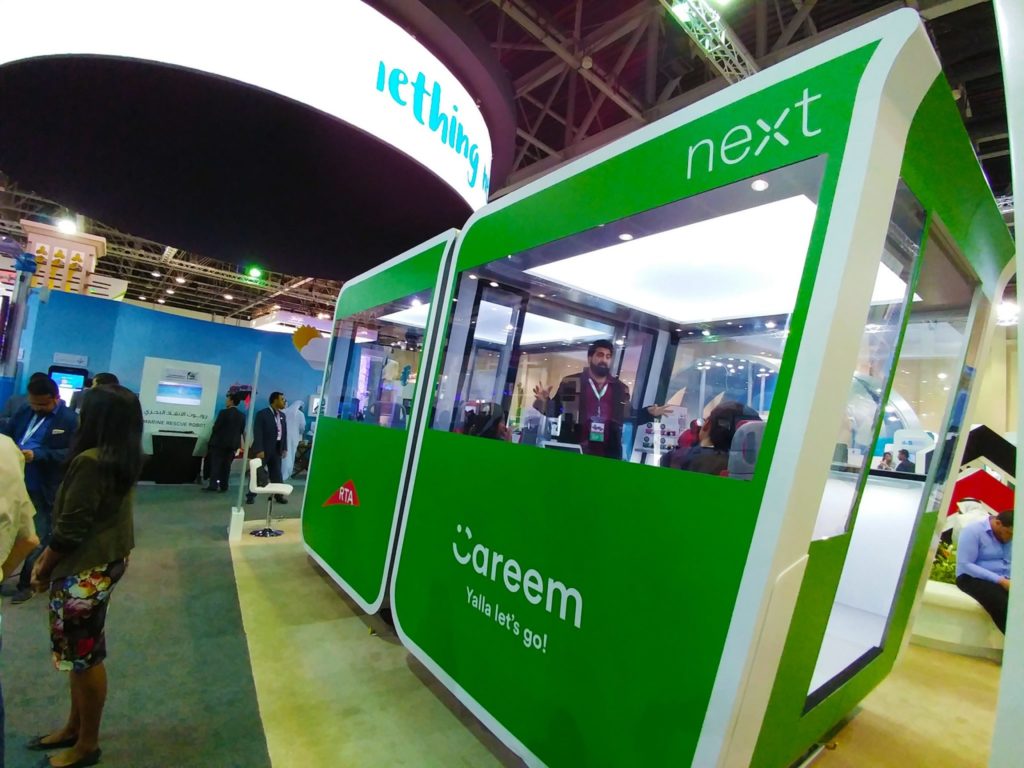 Careem is very popular and one of the best ride-hailing services across Middle East and North Africa. The company announced the completion of second round of funding by the Saudi-based company that deals in public investments and the German multinational automotive financing and mobility services, provider, the Daimler AG via Series E-funding.

The funding is the part of early funding of $350 million that was made in December last year, 2016. The funding helped Careem to become homegrown unicorn. It attracted more investors and Careem was able to extend its services.

Careem has been expanding its service to many cities. It is running successfully in 80 cities in broader region. In the past six months the expansion rate of Careem has increased. The service was expanded to Turkey. Careem also increased its operations in Egypt and Pakistan. It is running in more than 50 cities in KSA and it has also made its place in Abu Dhabi and Kuwait once again.

With the expansion it has also looked into making the service reliable and better. It has introduced innovations like the service integrated with Google Maps and Digital Barriers like facial recognition software. It also tied a knot of partnership with Dubai-based regulator RTA to enable Dubai Taxi booking via the App.

According to the CEO and co-founder of Careem, Mr. Mudassir Sheikha,

“KHC and Daimler AG bring vital  knowledge and insight to our organization as we prepare the next big advances in our journey to shape future outcomes in urban transportation in our region.”

KHC is a publicly listed company on the Tadawul (Saudi Stock Exchange). It is known around the world as it looks forward for profit and idea, both at the same time. It has its roots in Riyadh, Saudi Arabia. HRH Prince Alwaleed Bin Talal is the founder and Chairman of the KHC.

With this investment KHC is going to become the second major company that is investing in Careem across Middle East. Before, STC invested a huge amount in Careem to help promote the service in MENA region in 2013.

The funding can bring many benefits to Careem. The company will be able to extend the service in the region and to make its investor base even stronger. It can work more efficiently on its Driverless Pods.

The CEO of Daimler Financial Services AG, Mr. Klaus Entenmann was of the view,

“With our investment in Careem, we are now taking the strategic step to becoming the world’s leading provider of mobility services.  Careem has quickly leaped to the leadership of ridesharing within the MENA regions by delivering rapid innovation and customer growth, and it is spearheading new ways to transport people from point A to point B.” 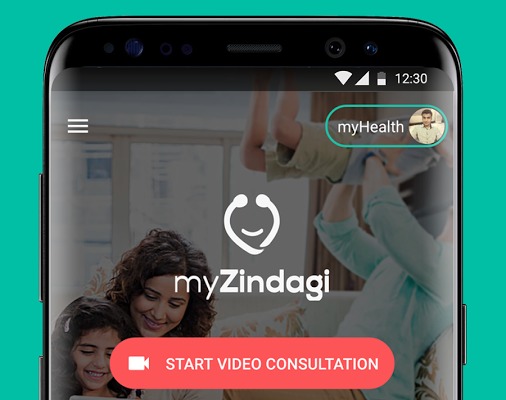 Healthcare startup myZindagi reduces the distance between patients and doctors

Careem is the MENA region’s leading ride-hailing service and newest Tech Unicorn. With 30% monthly growth, the company now operates in over 50 cities across 11 countries and hosts over 6 million users. Careem is positioned for significant scale and, and it is well on target to deliver one million jobs in the region by 2018.

It is great to see Careem invest in innovative partnerships, including NEXT (www.get-next.com). 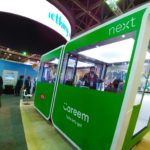