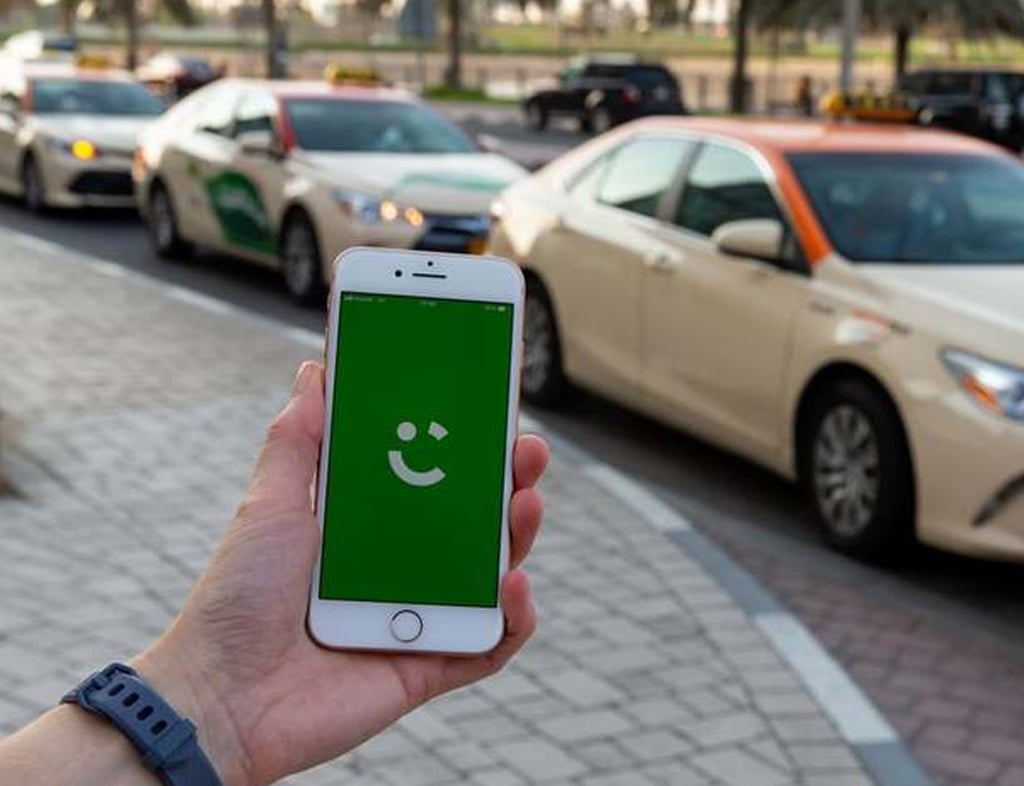 Careem recently announced a $25 million investment in Pakistan to simplify and improve Captains’ and Customers’ experiences. Feroz Jaleel, Country Head of Careem Pakistan, made the announcement at the Sitara-e-Careem Award ceremony, where the top-performing Captains were recognised for their hard work, devotion, and commitment.

Senior executives from Careem and JS Bank attended the award ceremony in Karachi to honour the highest performing Captains who went above and beyond to make customers’ life easier. The Captains can benefit from subsidised car loans through the Kamyan Jawan initiative, according to representatives from JS Bank.

“Careem has always been at the forefront of enhancing the lives of its Captains as they are at the heart of what we do at Careem,” Feroz Jaleel said during the ceremony. I’d like to take this time to congratulate all of the Captains for their devotion, hard work, and commitment.”

“Pakistan is Careem’s greatest market,” he continued. We’ve put over $100 million into ride-hailing, food, delivery, and payments in the previous six years, and we’ll keep investing.”

Captain economy were damaged due to decreased mobility as a result of the outbreak and increasing gasoline prices. Extra bonuses for Captains have been reinstated by Careem, with special incentives targeted at Karachi, Lahore, and Islamabad.

Captains will be able to earn up to PKR 170,000 thanks to the new rewards, which will allow them to earn up to 31% more than their primary salary. Careem has also decreased its commissions in the bike category from 25% to 15% in order to help Captain earn more money.

On its platform, Careem has approximately 9 million customers, 0.8 million captains, and 3000+ merchants. Careem, which is transforming into a Super App, is a multi-service platform that provides ride-hailing, food, delivery, and payment services. 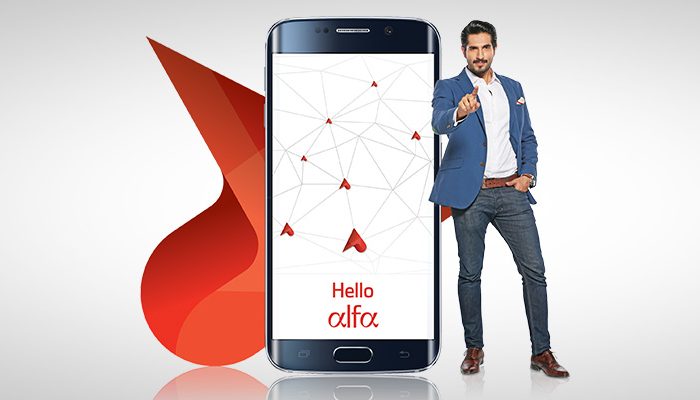 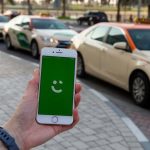