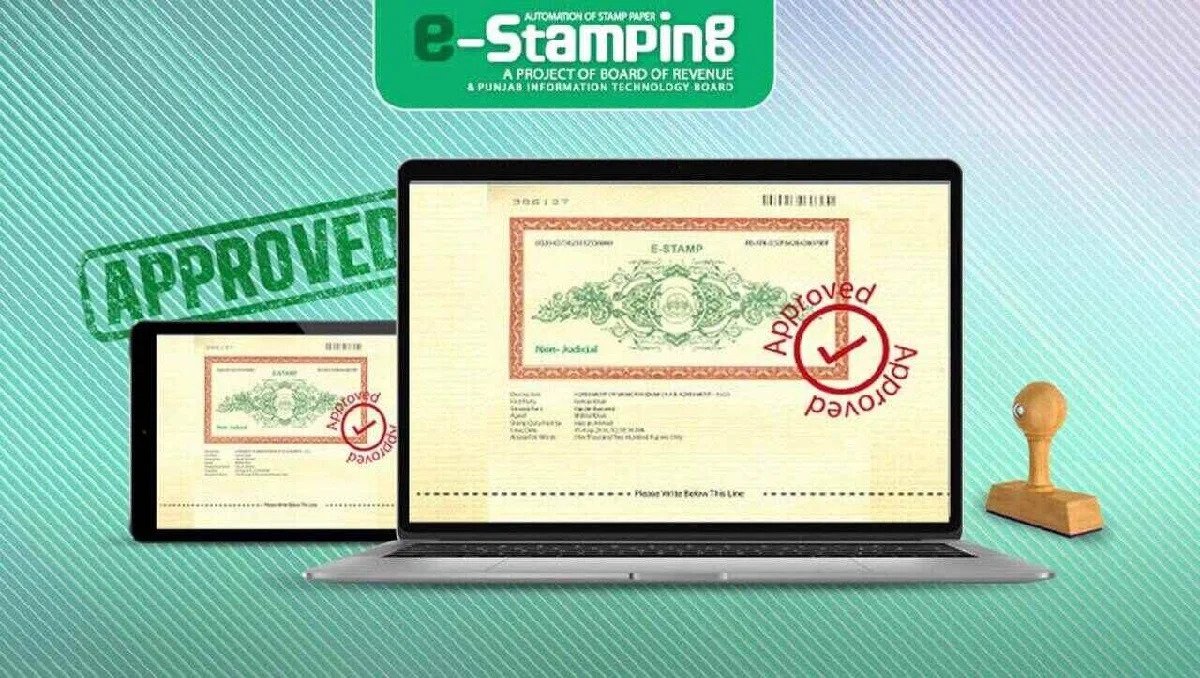 After its success in Punjab, Punjab Information Technology Board (PITB) Chairman Muhammad Asif Balal Lodhi stated that the e-Stamping System adopted in Sindh will assist eliminate bogus and fake stamp papers. He was addressing during the e-Stamping System’s opening ceremony in Karachi.

According to Chairman Asif Balal Lodhi, the e-Stamping project has been initiated in 11 districts across Sindh and would be rolled out across the province soon. He claimed that the government has earned Rs. 258 billion in revenue in Punjab so far, and that more than 12 million e-Stamp documents have been issued. He stated that with the help of PITB, this new method would be introduced in Khyber Pakhtunkhwa as well.

BoR Sindh, PITB, and NBP collaborated on the e-Stamping Sindh initiative. The project has been been implemented in 11 Sindh districts. e-Stamp papers are currently being issued by 22 NBP branches, including 12 in Karachi. By July 2022, all NBP branches in the province will offer e-Stamping services. Syed Murad Ali Shah, the Chief Minister of Sindh, praised PITB, BOR Sindh, and NBP for completing the project on time.

Anyone with an internet connection can utilise the new e-Stamping system, it was announced at the ceremony. To purchase high-value non-judicial or judicial stamp papers, a person merely needs to supply essential information about the location in question.

The technology automatically estimates the value of the stamp paper required by the buyer. The names of the buyer, seller, and person from whom the stamp papers will be acquired, as well as their CNIC numbers, will be submitted. The transaction is complete, and the buyer will receive the e-Stamp paper in only 15 minutes. 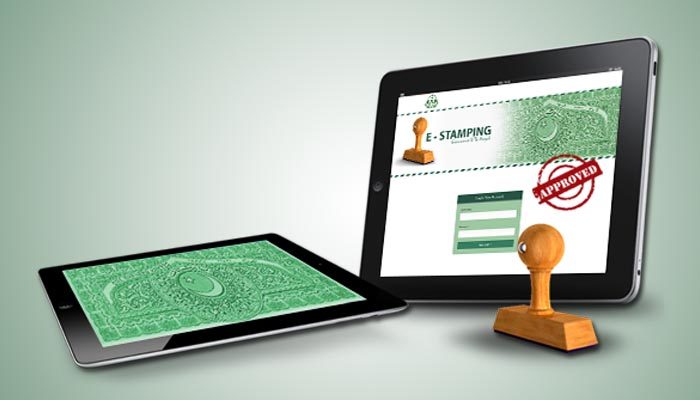 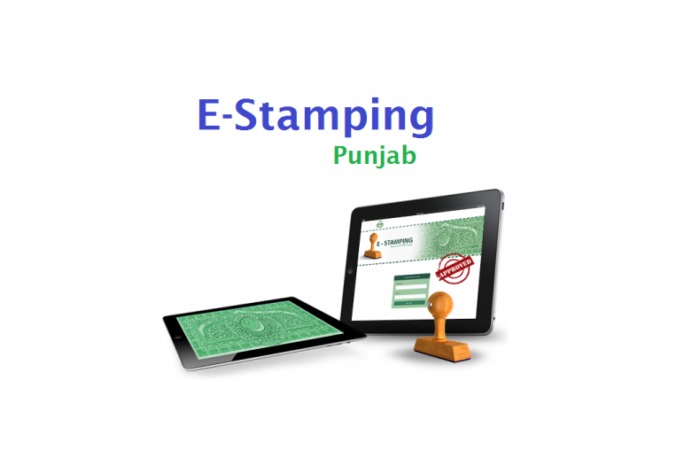 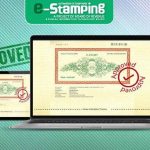