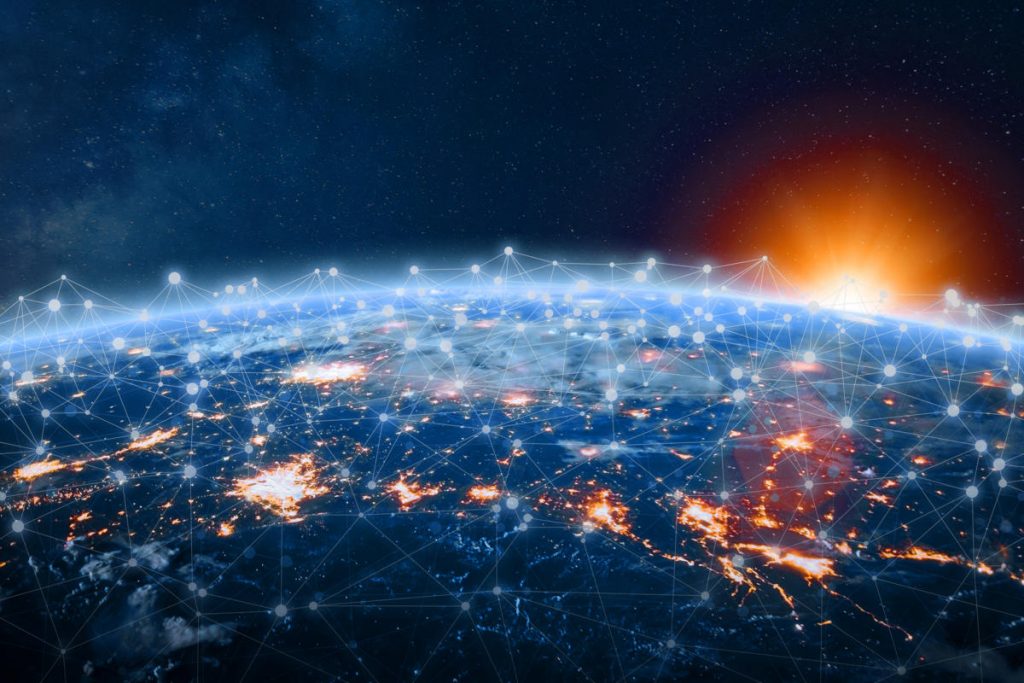 When people think of blockchain technology it usually starts and ends with bitcoin and other cryptocurrencies. It’s logical since much of the news is focused around the surge in the exchange rate of bitcoin. Many simply ask how to open a bitcoin account in Pakistan, or how to convert cryptocurrency to cash.

Yet, there are so many opportunities to make money with blockchain that go unnoticed since it has nothing to do with trading cryptocurrency. If you are an entrepreneur then the blockchain is like the Wild West right now and offers a lot of opportunity.

One such area is data storage. This is a big concern for small businesses to large multinational ones. And with privacy concerns and the vulnerability of the cloud, many are turning to the blockchain for answers. This presents a unique chance to those that are looking for a potentially lucrative business opportunity.

What is decentralized cloud storage?

When people think of the cloud, they often are reminded that the cloud is simply a server. When you send data or files to the cloud, it is not hovering somewhere in the atmosphere, but just in a server or complex of servers somewhere.

When the cloud is decentralized it means that it is using blockchain technology so it acts just like the traditional cloud in terms of the front end user experience, but on the backend it exists in millions of computers. 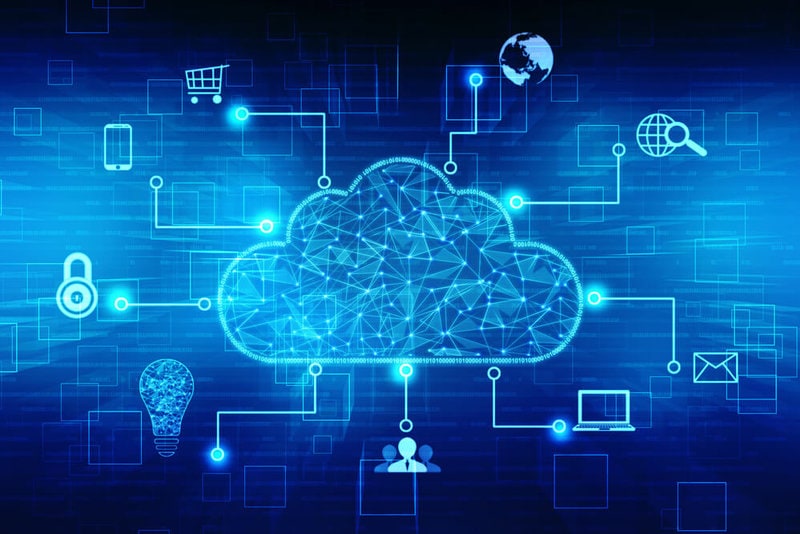 The way the blockchain works is that transactions are registered on a ledger that is found in all the different computers and servers that are using that particular blockchain. Which means that it can’t be hacked since changing a block would be immediately seen by the users that are hosting the blockchain on their server.

How to set up storage

If you aren’t a developer yourself, then you’ll need to hire a team as the system is very complex. However, once you have your team assembled they will be tasked with building and managing a database on a particular blockchain. Right now, the Ethereum chain allows for decentralized apps and other programming features so you will likely look there first rather than creating your own blockchain.

Next, you’ll need to create a peer to peer network so you will have the people looking to store their data able to upload the files and the so called farmers that will be storing it having the ability to download it.

The developers will need to have the entire process encrypted for security so this is the most important part of the job.

Then, once you have your network up and running it is time to find people looking for a secure and fast decentralized cloud storage solution. At this point, you’ll need to hire a marketing team to get the word out there to drum up clients. 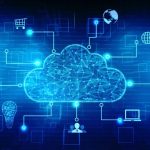