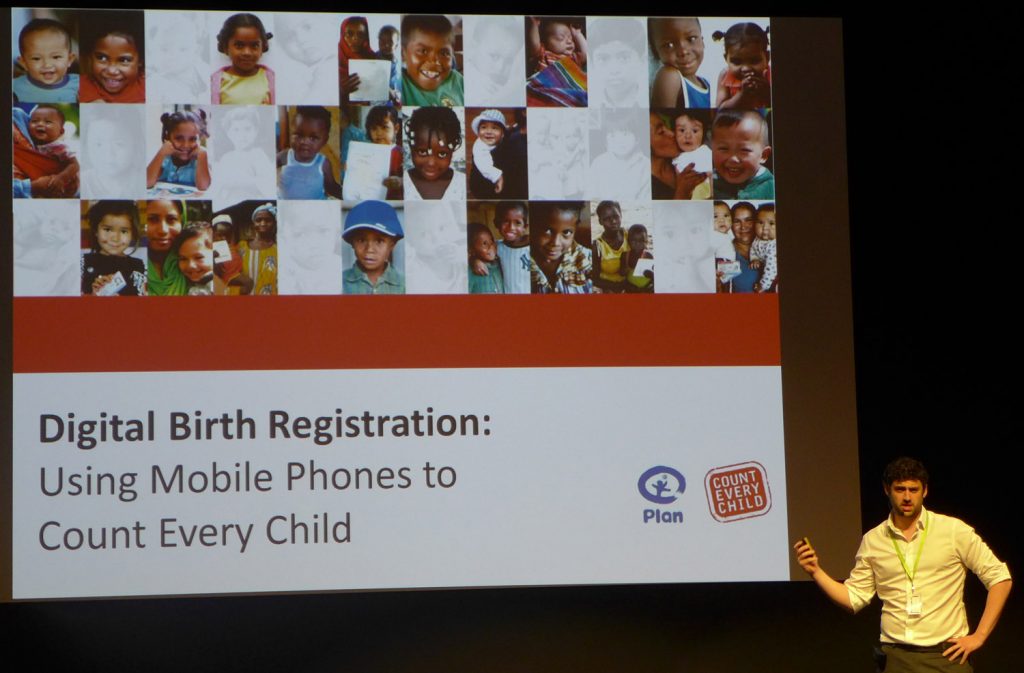 The Need for Birth Registration:

As according to Miss. Kearney,

We congratulate the government of Punjab for prioritizing the registration of children’s births across the province as a development priority, particularly for those left behind and excluded”.

She has high regard for Telenor owing to their support.

“The government of Punjab is committed to support the achievement of universal birth registration for children aged 17 years and under in target districts of the province before the end of 2024.

As per the obligation enshrined under the Convention on the Rights of the Child, digitization is one of the top most priorities of our Government for the enhanced provision of accessible and efficient services to its citizens”. 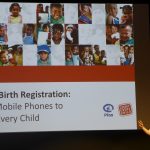