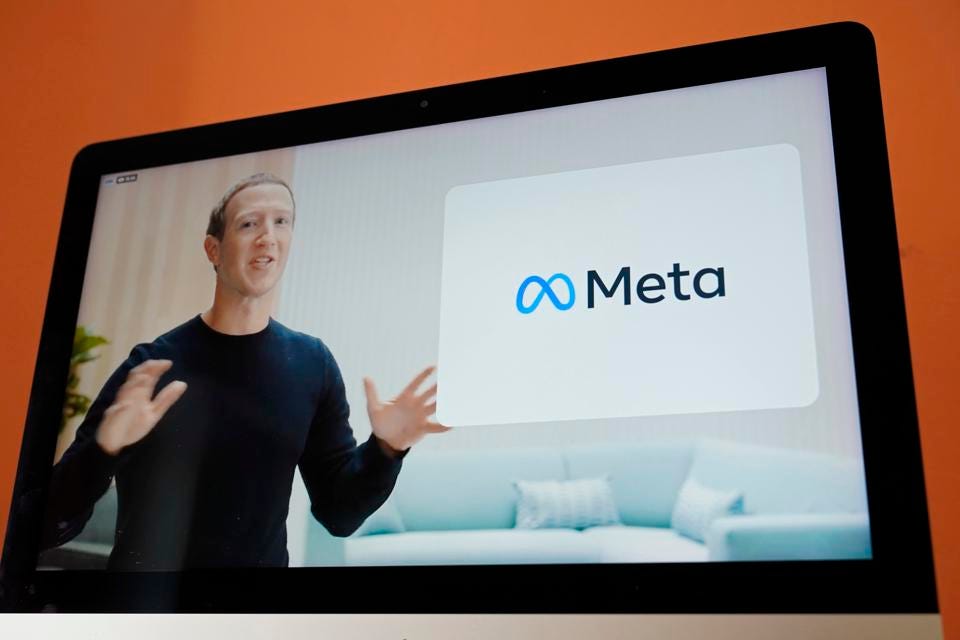 Facebook CEO Mark Zuckerberg speaks during a live-streamed virtual and augmented reality conference to announce the rebrand of Facebook as Meta, in this screengrab taken from a video released on Thursday. — Reuters

Facebook Inc. is now called Meta, the company announced on Thursday a shared virtual environment he bets to be the successor to the mobile Internet under a brand name focused on building “Metaverse.”

The name change was made by the world’s largest social media company to counter criticism from legislators and regulators of market power, algorithmic decisions, and monitoring of service abuse.

At the company’s live conference on augmented reality and virtual reality, CEO Mark Zuckerberg said the new name reflects investment in the Metaverse rather than his eponymous social media service called Facebook.

“Right now, our brand is so tightly linked to one product that it can’t possibly represent everything that we’re doing today, let alone in the future,” said Zuckerberg.

Metaverse is a term coined in the dystopian novel “Snow Crash” 30 years ago and is now being rumored in Silicon Valley. It broadly refers to the idea of ​​a shared virtual empire that people can access using a variety of devices.

The changes described by Facebook will be reflected on the New York Stock Exchange from December 1st, when companies currently listed as FBs will appear as MVRS.

In the presentation, Zuckerberg gave some examples of what humanity would look like within the “Metaverse,” where people moved around in the form of personal avatars and attended events such as concerts. 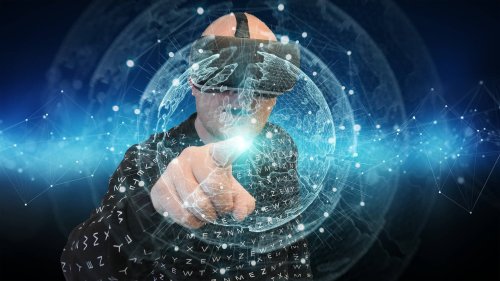 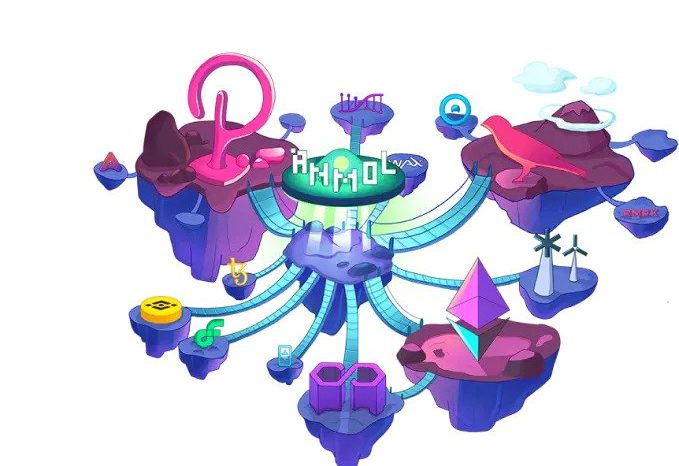 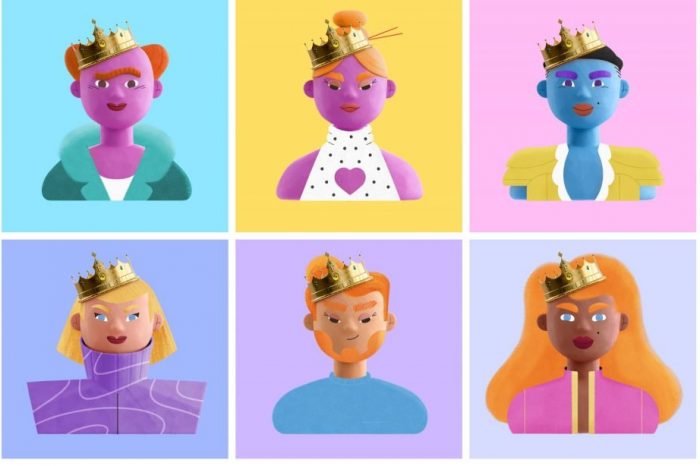 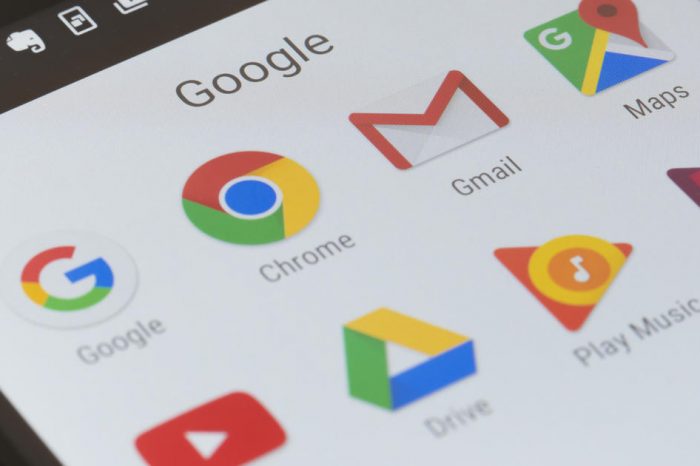 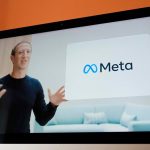