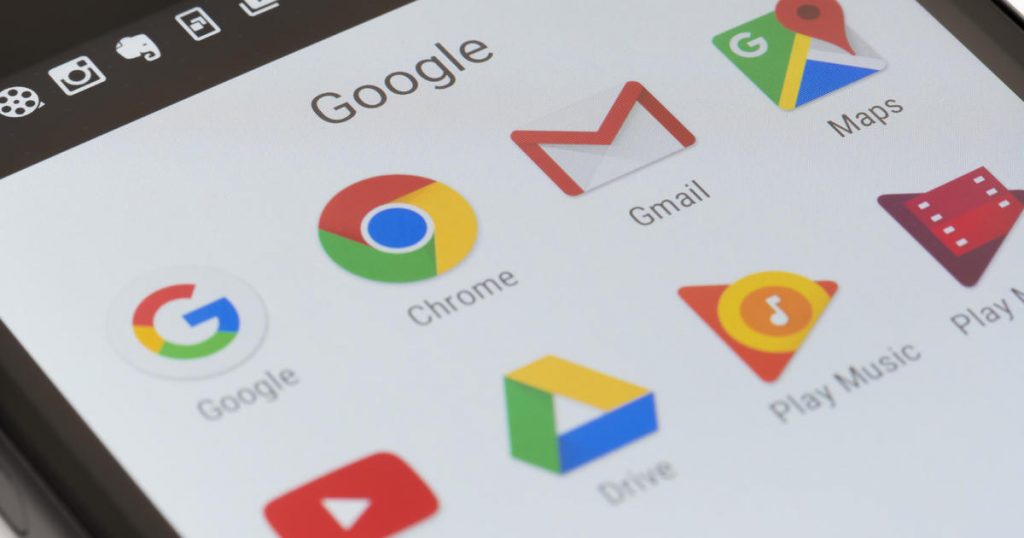 Update 11:00 GMT: Google says it has now fixed all the known issues. “The problem with Gmail has been resolved. We apologize for the inconvenience and thank you for your patience and continued support,” the company wrote.

Update: 09:30 GMT: Google has confirmed it is looking into problems with Gmail and some of its other services. “We are currently investigating an issue affecting user access to multiple services affecting users in Europe,” the company noted.

Google services have been interrupted and users have reported issues with all products.

YouTube, Gmail, Google Meet, etc. are hit by problems according to the users and Google’s own status pages.

“We are currently investigating issues affecting user access to various services that affect users in Europe,” It is said in a status panel update.

However, the issue did not appear to affect all users, and some users were still able to connect.

Google described the problem only as an “interruption” rather than an outage, suggesting it believed the impact of the problem was limited. 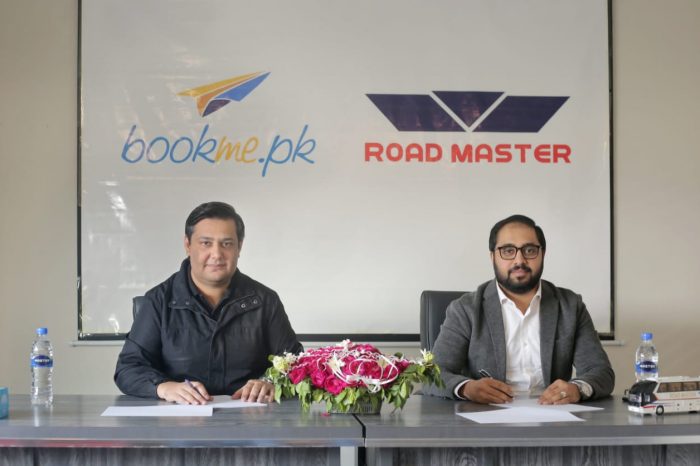 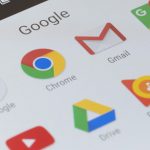