On Wednesday, the Enforcement Zone of the Large Taxpayers’ Office (LTO) in Islamabad seized Rs 1 billion from Attock Refinery Limited for a sales tax default made by the corporation.

The attachment of bank accounts of Attock Refinery Limited in Rawalpindi by LTO Islamabad resulted in a considerable recovery of Rs. 1 billion, according to trustworthy sources. The company owes FBR Rs. 1 billion in sales tax delinquency, and LTO raised the tax demand through an audit of the company’s books of accounts conducted under Section 25 of the Sales Tax Act 1990.

LTO Islamabad discovered violations of numerous provisions of the sales tax legislation during the audit, and adjudication proceedings resulted in the issuance of an Order under which the claim for the evaded tax was raised.

After the company lost its appeal, the entire Rs. 1 billion tax demand was successfully recovered through bank attachment of the company’s bank accounts, since the law allows for this way of recovery of any tax dues payable by a person registered in sales tax. 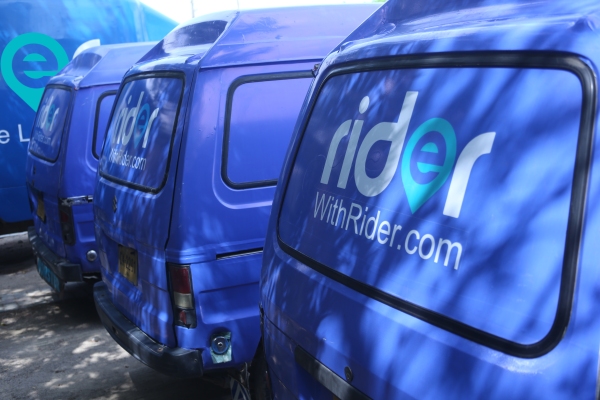 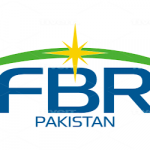