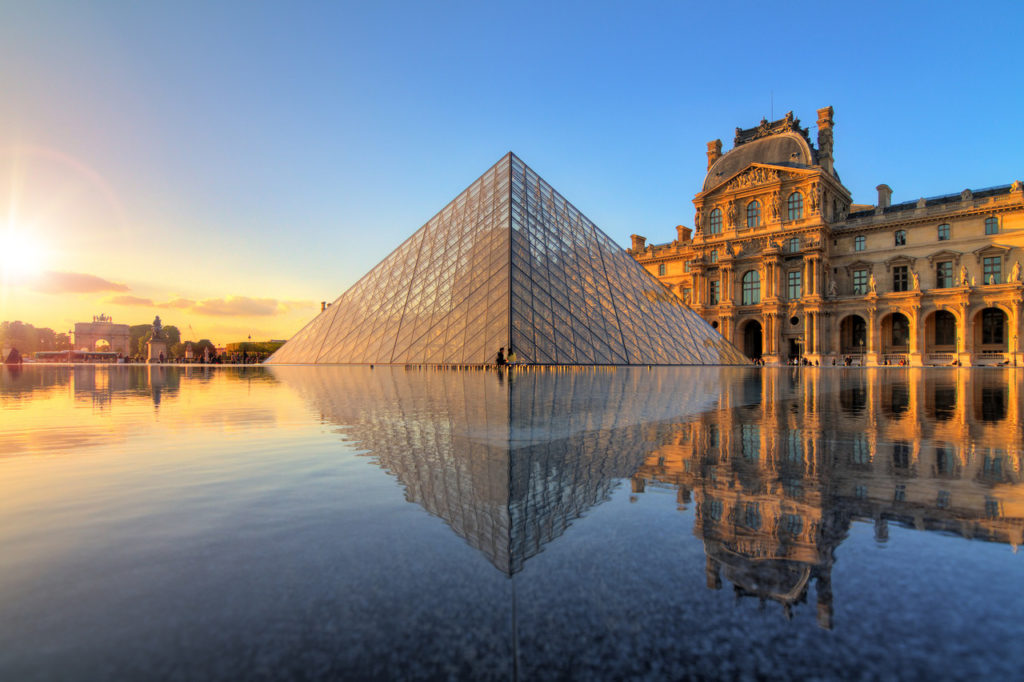 There is very less time for the new government to be elected. The Presidential election are expected to be held soon in 2017. Just before stepping down the French government announced one last thing to foster French startups.

A new program under the title of ‘The French Tech Visa‘ is introduced for foreign tech talent. It makes it easy for you and your family to get visa for four years.

Axelle Lemaire spilled out some beans on this new program and its functions. In the early January 2017 he was on TechCrunch’s stage at CES. There he talked about the program. He is the Finance Minister of State for Digital Affairs.

Earlier in 2015, the government of France had launched the program “French Tech Ticket”. The program aimed to provide a full package of visa, small grant and counseling. The two groups of startups availed the opportunity and the program is running successfully.

French Tech Visa is a fast track project that gives visa to the family and person who is willing to work in France as an  engineer or designer, a VC or a late stage entrepreneur.

As per the information revealed yet there is no quota in this whole process. The program also provides partnerships with the startup accelerators competition  along with visa. Participating in these means a direct visa.

The government plans to make a list of “100+ leading French startups” for the employees. It is  an other thing that the list has not been finalized. If the companies hire you, you will get a visa.

Perhaps the most convenient deal for engineers, designers, marketers and more.

The investors can get a visa if they are already working for any VC firm or are planning to work with them soon. The VC firms which want to expand their office in France can also apply for France visa. This also means that investor can apply for Passport Talent too.

According to stats the French startups have run quite successfully. This is one of the coolest step taken by the government as will increasing startups it was becoming quite difficult to hire talented employees. This is why the idea id new visa program  going to foster French startups sound pretty good.

This surely brings a great France visa platform to meet goals. No doubt this is also going to work for the recent government for upcoming elections. 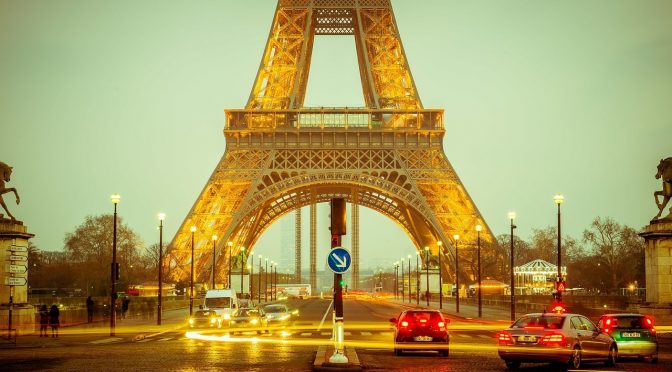 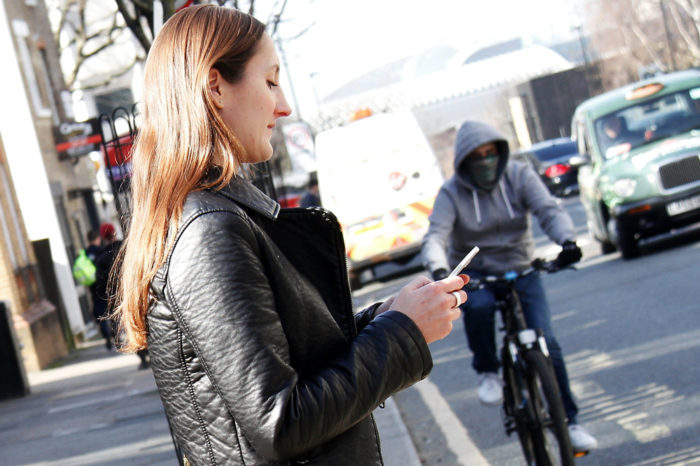 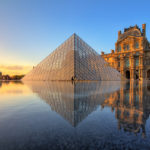