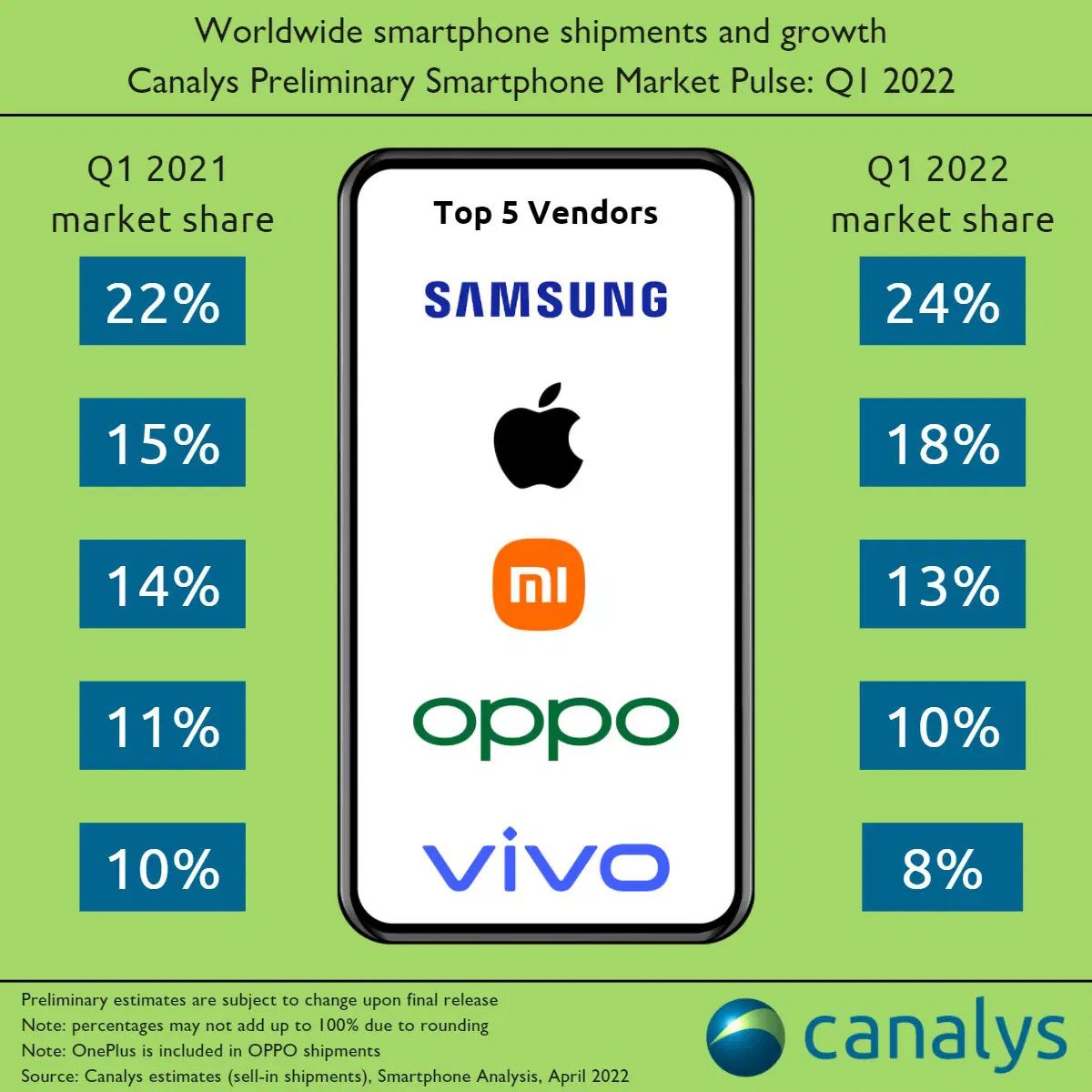 According to a new report , global smartphone shipments fell 11% in Q1 2022 due to unfavourable market conditions. The war in Ukraine, additional Chinese lockdowns, and ongoing global inflation all had a role in these circumstances.

While the two market leaders, Samsung and Apple, maintained their respective market shares of 24 percent and 18 percent, Xiaomi, Oppo, and Vivo saw a decline. Thanks to robust sales of the Galaxy S22 series as well as solid demand for the updated Galaxy A-series, the South Korean tech giant led the market with a 24 percent share, up from 19 percent during the holiday season and 22 percent in Q1 last year. With an 18 percent market share, Apple came in second.

While the iPhone 13 series continues to be popular, Apple’s new iPhone SE, which was released in March, is quickly becoming a key mid-range volume driver. It delivers an enhanced chipset and improved battery performance at a similar price point to its predecessor, as well as the 5G connectivity that operator channels need.

He went on to explain why smartphone shipments were falling in Q1 2022:

Due to the Omicron variation, there was a spike in COVID-19 cases in the markets, although limited hospitalizations and high vaccination rates helped to immediately stabilise consumer behaviour. Due to the Russia-Ukraine conflict, China’s rolling lockdowns, and the possibility of inflation, vendors are facing a lot of uncertainty. All of this was compounded by historically low seasonal demand.

Thanks to the popularity of its Redmi Note series, Xiaomi was rated third with a 13% share. Oppo and Vivo, on the other hand, came in fourth and fifth position, respectively, with a market share of 10% and 8%.

Despite the lingering uncertainties, smartphone manufacturers appear to have expanded their product portfolios for the coming year. The research continues with the encouraging news that component shortages may be alleviated sooner than predicted, which will undoubtedly help to alleviate cost constraints. 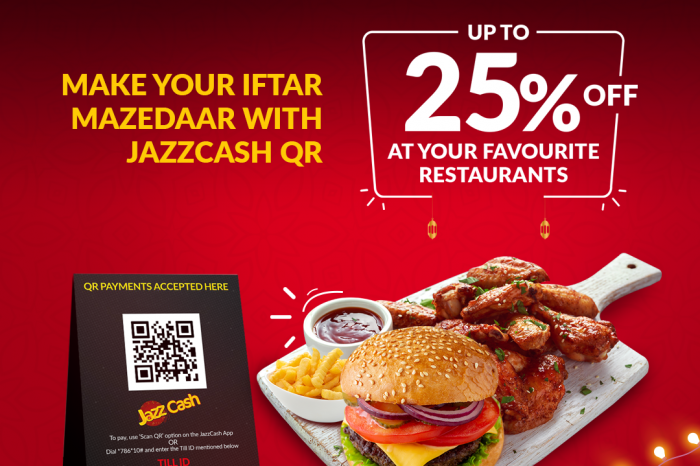 JazzCash App Brings Big offer for Foodies; Save upto 25% at over 500 Restaurants Nationwide 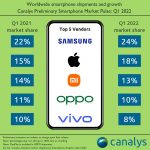