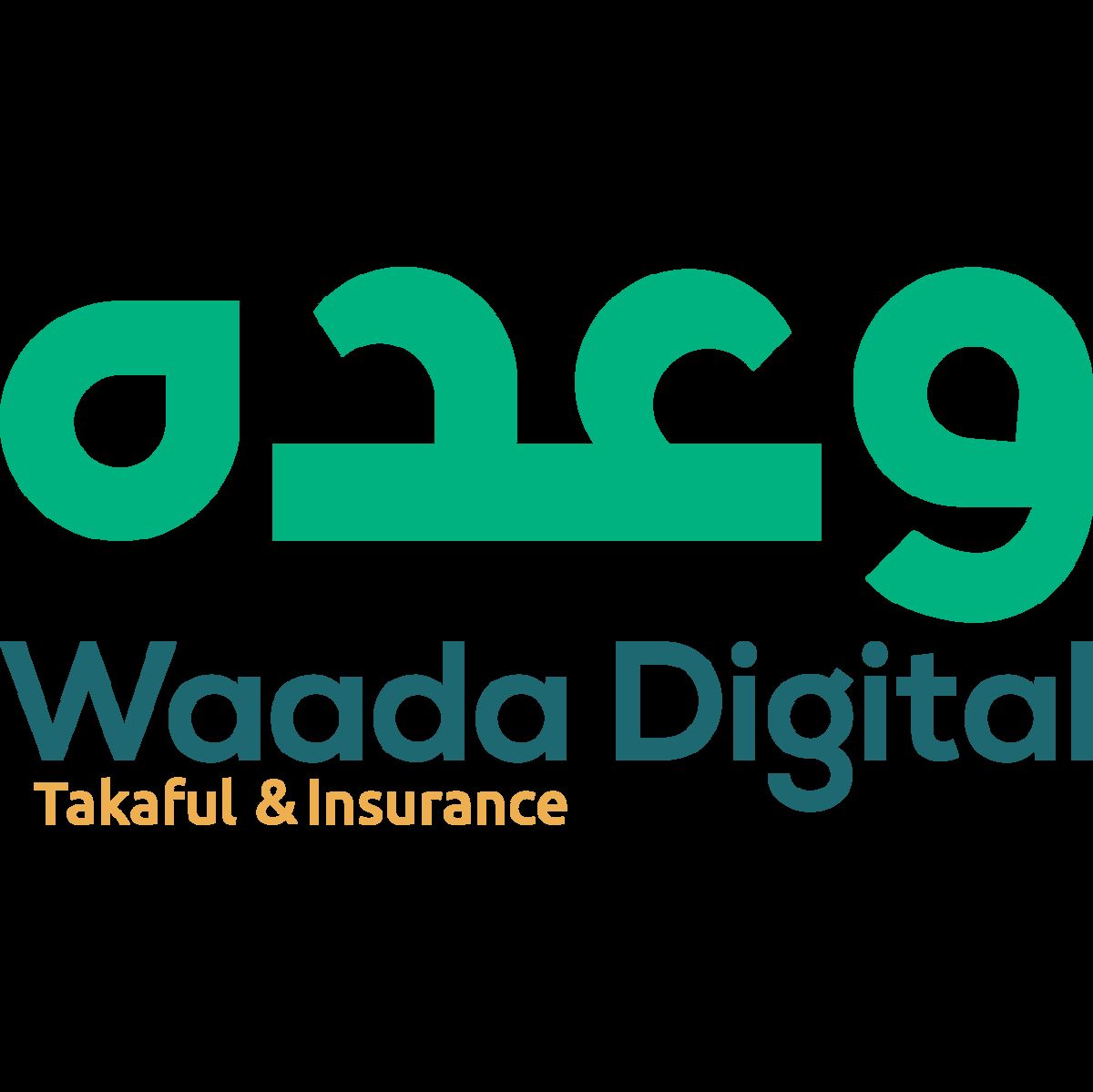 According to the company’s official press release, Waada, an online insurance startup based in Karachi, has purchased a rival firm to become the largest insurance-tech startup in Pakistan.

Across an all-stock buyout, the business has acquired MicroEnsure Pakistan, a division of MIC Global with operations in South Asia and Africa. In addition to announcing the completion of a $1.3 million seed round from local angel investors and global venture capital firms, Waada did not disclose the deal’s worth.

Ishaq Kothawala, CEO and founder, stated that Pakistan has the lowest insurance penetration rate in the area at 0.7%. Technology, notably the development of the gig economy for agents and underwriters, can play a significant role in filling that gap. We now have the capacity to drive such innovation from the front thanks to this purchase.

With the use of Waada’s internal platform, anyone in the nation can virtually join up, view training videos, become qualified as a gig agent, and receive policies in just a few minutes—all without ever having to set foot on the company’s property. By lowering administrative expenses along the supply chain, this automation adds value and enables Waada to pay more commissions to agents and cheaper pricing to customers.

“Since insurance is about selling a promise about the future, building the trust necessary to deliver that promise is essential in the distribution process. The establishment of that trust in human interaction is essential to our fundamental nature. As a result, I think agents will always be important in the distribution of insurance.To enable agents to concentrate on selling rather than administration, it is necessary to automate every process, from underwriting to policy issuance, from leads management to commissions & claims,” he continued. 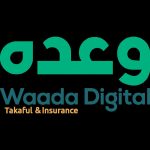