Hyundai to launch Electric and Hybrid Cars in Pakistan

Nishat Group and Hyundai Motors Company have toed themselves into a knot of partnership. The partnership aims to launch Electric and Hybrid Cars in Pakistan. So Hyundai is coming back to Pakistan.

The news of partnership was revealed by Nishat Group. The news was about the launch if Greenfield project that aims to sale 1-ton commercial passenger vehicles in Pakistan.

According to the Chairman of Nishat Group, Mian Mansha,

“Hyundai wants to start off with the assembly of small cars, capable of competing with the existing Japanese assemblers in the market.”

“Nishat Group is trying to convince them to bring electric and hybrid cars in Pakistan. The company could import in the initial phase and can move on to assembling them locally in the country.”

Faisalabad is the selected site for the construction of industrial zone of Greenfield. An investment of about $120 million will be provided by Mr. Mansha.

The Nishat Group has done all paper work and has got the land under their authority. Millat Tractors have been reported to have shown great interest in the partnership and thus plan to participate in the initiatives.

The reports are said; that the Nishat Group will be 42% stakeholder and Millat Tractors will have the share of 10%. The other stakes will be available in the stock market of Pakistan. 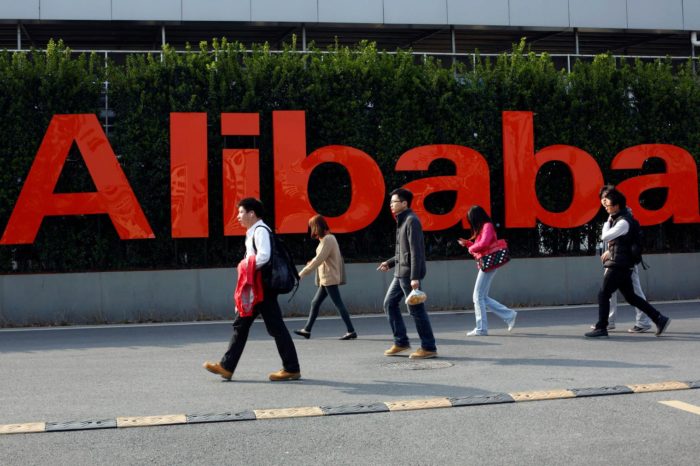 Hyundai cars are better than Japaness. In Europe and USA Hyundai is the most succesful auto maker in terms of sale and 07 years warranty..no one can offer 07 years warranty. In sha Allah i will definatly buy Hyundai car if they launch here in Pakistan 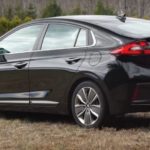 Hyundai to launch Electric and Hybrid Cars in Pakistan