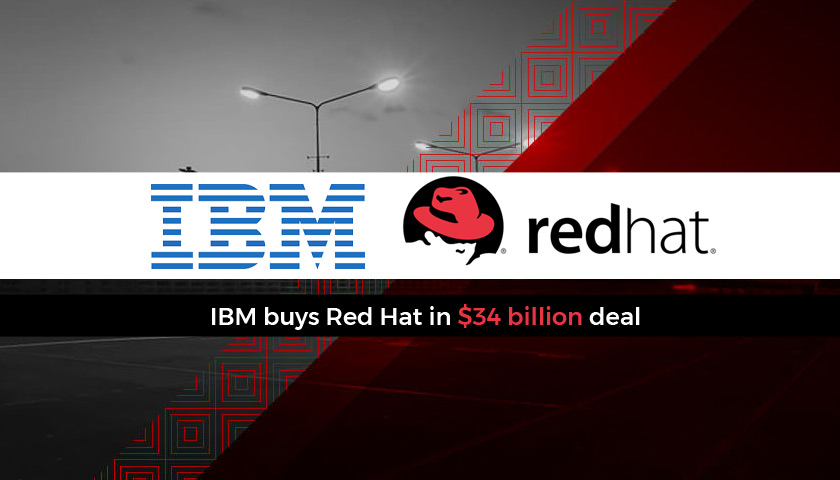 The acquisition of Red Hat marks the close of IBM’s largest deal ever. It’s one of the biggest in U.S. tech history.

IBM paid $190 a share for Red Hat in cash, for a total equity value of about $34 billion, the company said in a statement Tuesday. The deal was originally announced in October, when the companies said IBM would buy all shares in Red Hat for $190 each in cash.

The hurdle in the deal is whether Red Hat’s open source developer community can successfully integrate into IBM, which has a deeply settled corporate culture. In order to streamline the transition, Red Hat will maintain its headquarters in Raleigh, North Carolina, and the company will be run as a distinct unit within IBM, controlling their own sales unit, contracting and terms and conditions. 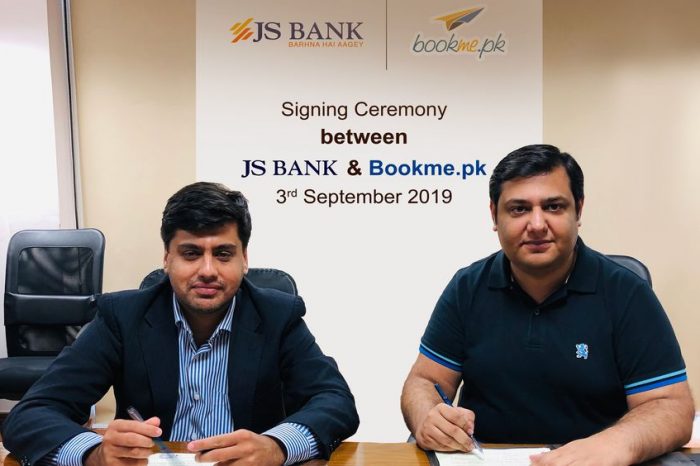 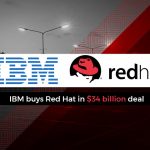