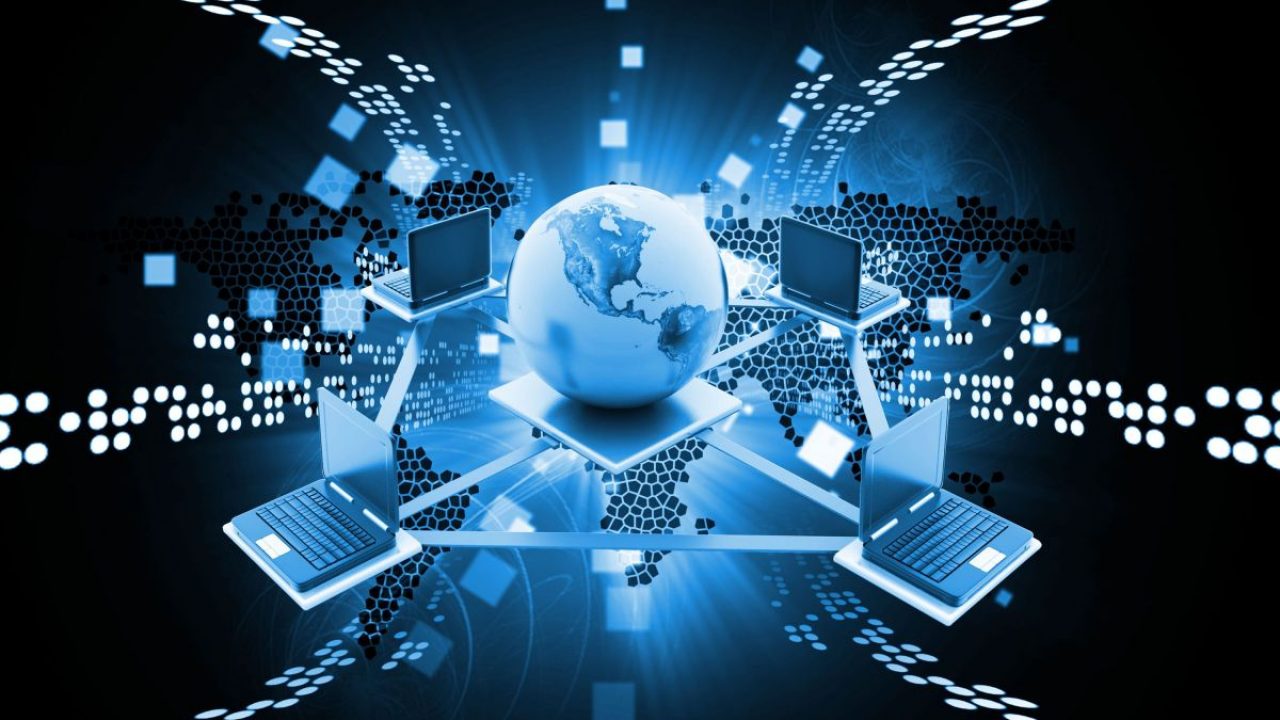 From July to March FY22, remittances from IT exports, which include telecommunication, computer, and information services, increased by 29.26% to $1.94 billion, up from $1.50 billion in the previous fiscal year.

IT exports in March 2022 were also $58 million greater than remittances received in February 2022, which reached $201 million. The net exports connected to the IT industry exclusively, excluding additional services like as call centres, were $1.47 billion in the first nine months of this fiscal year, accounting for 75.56 percent of the overall $1.94 billion in ICT exports.

In comparison to FY21, net IT-only exports increased in the current fiscal year. Last year, net exports were $1.12 billion, accounting for 74.72 percent of the $1.50 billion in export proceeds. However, given current political uncertainties, it is less probable that the country will meet its Rs3.5 billion objective from IT export remittances.

Following the release of the numbers, Syed Aminul Haq, the federal minister for information technology and telecommunications, instructed the Pakistan Software Export Board (PSEB) to go above and beyond to meet the IT export target.

Meanwhile, the minister told  that all aspects of information technology must be advanced, and the youth, particularly students, must be connected to the digital world. 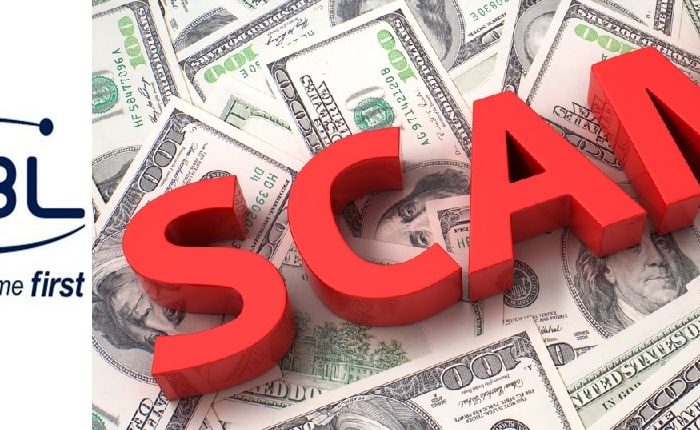 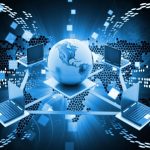