The Mardan Police in Khyber Pakhtunkhwa have introduced an E-Gadget System to enable the quick recovery of cellphones, computers, and other electronics due to the city’s quickly rising incidence of gadget theft.

Irfanullah Khan, the District Police Officer (DPO) for Mardan, reportedly introduced the method during a gathering that included top police officers and representatives from several trade associations.
Speaking at the ceremony, DPO Mardan announced that Mardan Police will train the traders of smartphones, computers, and other gadgets regarding the E-Gadget System in the upcoming weeks.

The traders will be able to enter details about various products into the system after obtaining training. Additionally, the system will be connected to every police station in the city, enabling traders to quickly determine whether a goods has been reported stolen.

In the event that a product is reported stolen, the E-Gadget System will promptly notify the relevant Police Station, who will then take the appropriate action. Sadbar Khan, the supervisor of the computer lab of the Mardan Police, also presented a demonstration of the E-Gadget System to the police officers and traders present. 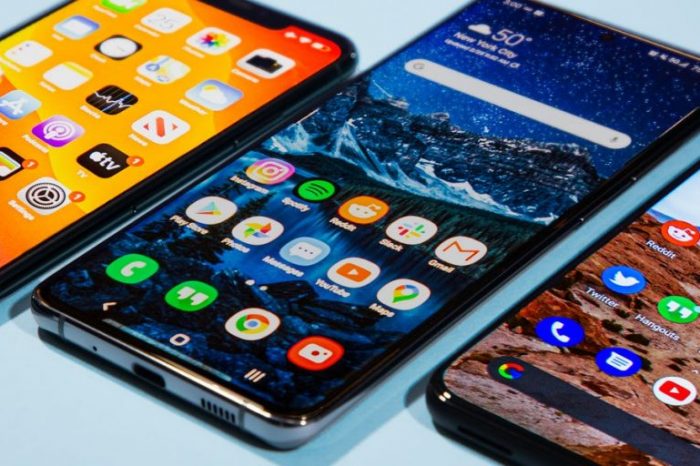 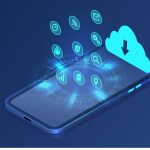