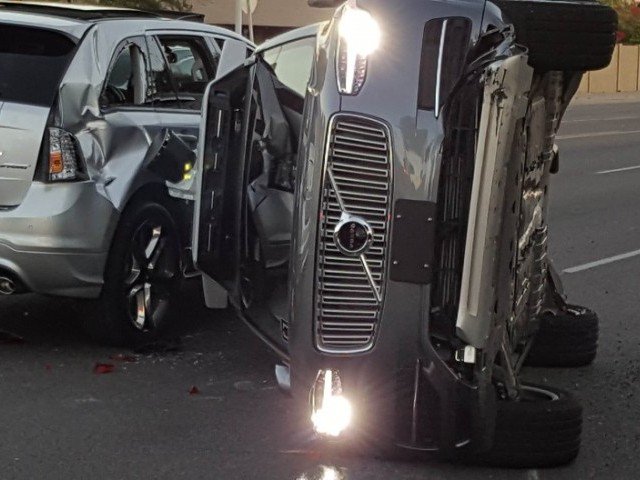 The car-hailing service has been dented by a series of bad news stories. PHOTO: REUTERS

According to a representative of Uber from Arizona Uber has stopped the fleet of self driving cars. The reason behind this was the recent investigation  that is in process for the crash of Uber self-driving car that took place in Arizona.

According to the buzz there was no serious injury induced on anyone. The news said that on Friday in Tempe in Arizona a vehicle by Uber that was a Volvo SUV crashed when it was om self driving mode.

“We are continuing to look into this incident and can confirm we had no backseat passengers in the vehicle.”

According to the police of Tempe the reason for accident was that the other car was unable to control or to  make a smooth left turn.

“The vehicles collided causing the autonomous vehicle to roll onto it’s side. There were no serious injuries.”

Here we would mention that the Uber self-driving vehicles always have a driver who can take control of the situation at any moment.

“It was uncertain whether the Uber driver was controlling the vehicle at the time of the collision.”

After the accident all the self driving vehicles by Uber vanished from the roads or Arizona. 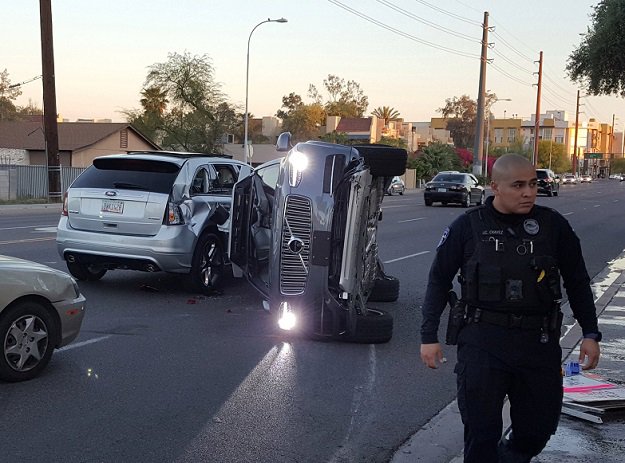 Haunted or invaded, what so ever it can be called but for some time now the time for Uber is not good. The news is not in the favor of Uber. Including disclosures about a culture of sexism, cut-throat workplace tactics and covert use of law enforcement-evading software the Uber has been in serious issues since months.

Over the months the company is receiving lots of resigning letters by employees  including the president Jeff Jones.

According to the advocates of self-driving car,

” They can cut down on deadly traffic accidents by eliminating human error.”

It is not one of its kind. Before this, In May last year, in Florida a truck and a speeding Tesla that was on autopilot hit each other and resulted in fatality.

An investigation was carried out but as a result nothing was found against the autopilot system.

Will the investigation find something against Uber this time? Lets wait and watch. 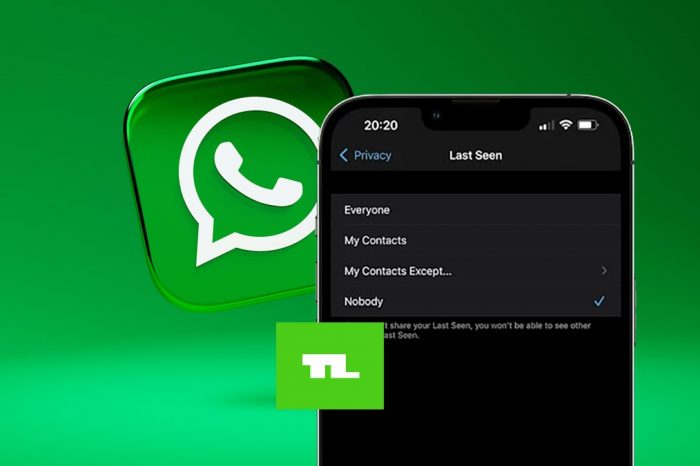 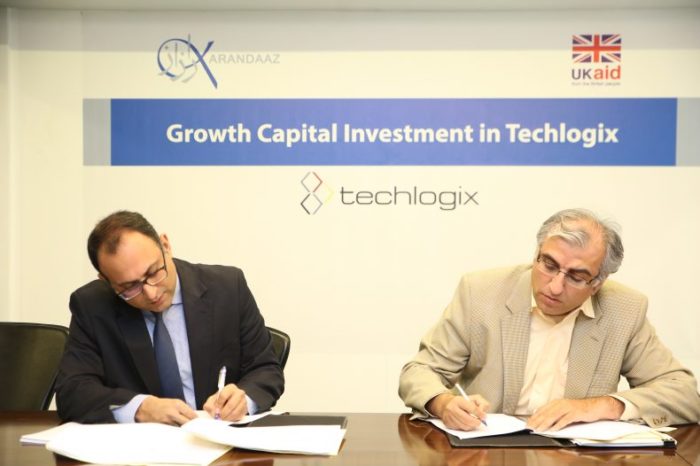 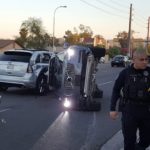