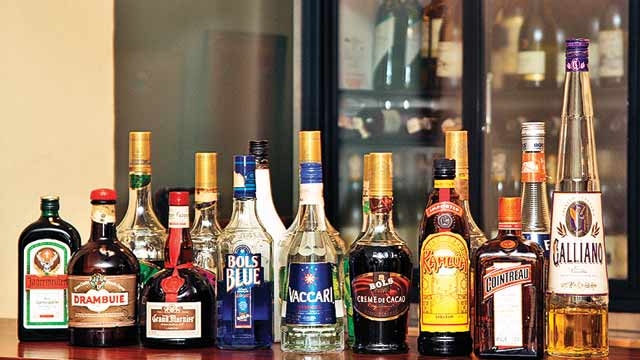 Drug is an abuse but unfortunately there are still many places in Pakistan that are selling and buying illegal drugs in heavy amounts. To stop the drug abuse to invade the illegal alcohol sale and monitor the sales in distilleries working in Pakistan  the Excise Taxation and Narcotic Control Department (ETNCD) aims to introduce a new online system titled Smart Monitoring and Regulation of Distilleries and Breweries.The new system will monitor breweries, distilleries, and wine shops.

The new online system will check ans keep record of the supply chain of the alcoholic beverages from the very beginning. It will start to monitor its production and end on checking on the user.

The installation cost of the system is about Rs. 60 million. The online system will be introduced to lower the alcohol consumption. The misuse of alcohol results in the deaths of the users or permanent disabilities.

The online system as said before will also check the selling rate and the units of alcohol sold by the company to maintain fair usage policy.

Furthermore, Excise Department has all the plans  to bring the records, licenses, and forms related to the alcohol production and sale online as well.

The online system also plans to monitor the raw material for the production for the alcohol.

The system will enable the government to monitor alcohol sale and distribution to stop over usage and illegal sale to stop the crime rate. 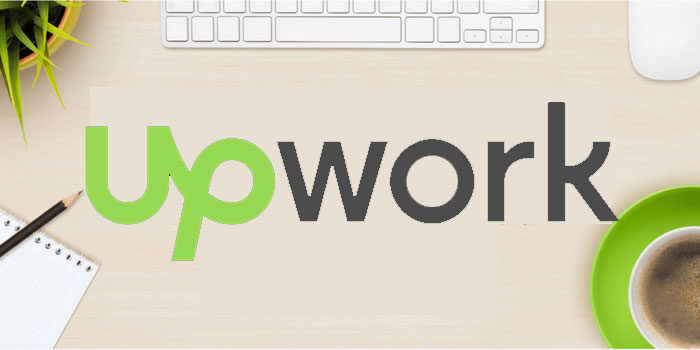 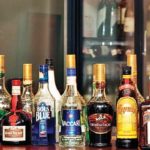