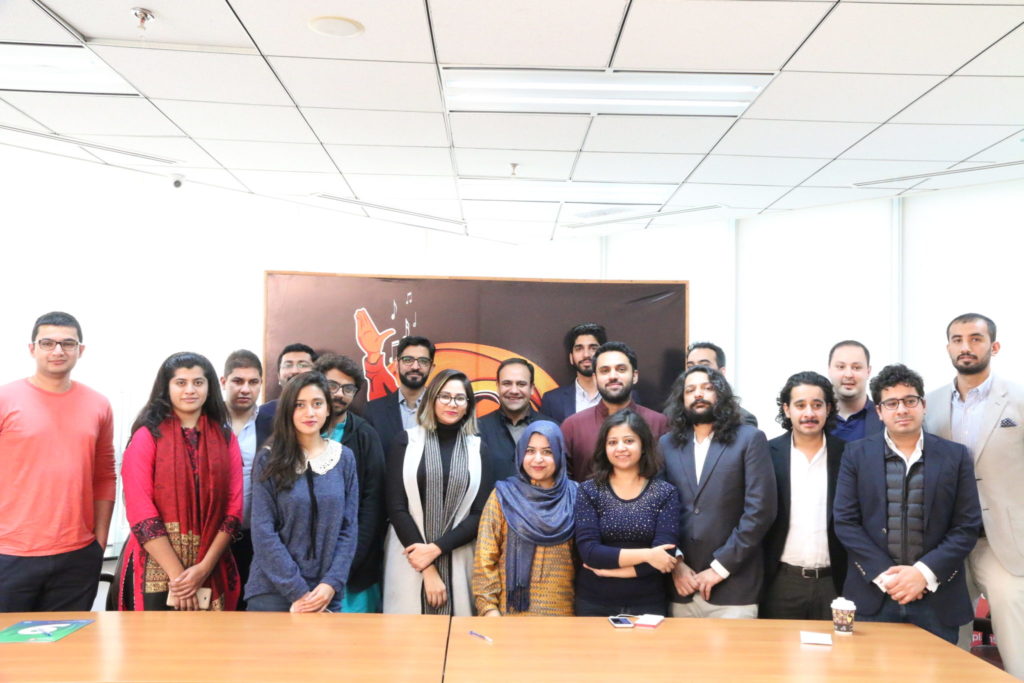 Sarmayacar invested in music streaming platform Patari a total amount of US$200,000 funding. The news was announced by Patari itself.

Patari is recognized as a top music streaming service in Pakistan.

The details about the investments were announced during the signing event that was held in Lahore. The event was graced by Patari’s team. All the founders and the current employees witnessed the signing event.

“Our success at Patari had been based on innovating quality products and investing in music. Our partnership with Sarmayacar will allow us to scale up and truly unleash the massive potential inherent in Pakistani music.”

Dr. Umar Saif who is the Chairman PITB also added,

“Investors believing in the passion and entrepreneurial skills of this young lot confirms that this culture is here to stay for a long period of time. I wish Patari and emerging startups a successful and prosperous future. While I would encourage startups to be completely forthright, honest, transparent and responsible with regards to investor money, the investors need to patient and responsible with the startups too. They must realize that startups may falter and fail and that they must keep them motivated to make them rock stars.”

In April 2015, music streaming platform Patari launched its beta service. It was launched through a guerrilla marketing campaign and it soon became really popular.

In September 2015 it launched mobile apps for both iOS and Android. And also they have updated the website. Patari became so famous and successful that it won the mBillionth award in India; the US Embassy in Pakistan’s Startup Cup and was placed second in the World Startup Cup.

The service was also praised for its stringent compliance to copyright laws, and won over the artist community after announcing Rs. 1.25 million in royalty payouts.

The director of content at Patari Ahmer Naqvi has been reported to have said,

“Before Patari, the two truisms of the local music industry were that no one adheres to copyrights, and no one pays royalties. We were able to show that both can be done, and as such our story is a story of success not just for the music industry, but also an example of how Pakistanis are creating world-class tech products.”

Patari has worked with well-known and successful people and have released a music that would touch your heart.

They had digital rights to releases by Noori, Mooroo, Uzair Jaswal and the soundtracks for films like Ho Mann Jahan and Bin Roye.

“Patari Aslis” was launched by Patari that promoted original tracks by indie artists. These tracks were funded by Patari. They were a great success too, we can say that because they were loved by many and Mehdi Maloof’s Do Hi Rastay Hain, went onto be nominated for a Lux Style Award.

This step allowed a better compatibility for the products by Patari within Face book.

“We chose Patari because it is a startup driven by a dynamic team that will help revitalize the waning music industry of Pakistan. With Patari’s platform, we hope to propel the upcoming music scene to new heights and bring back the golden era of Pakistani music.” 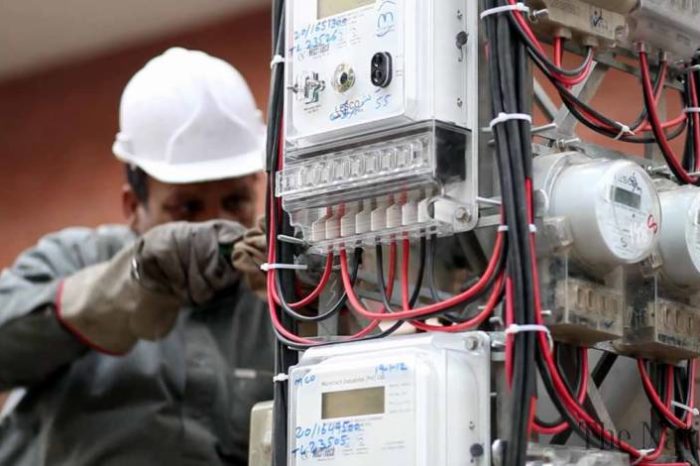 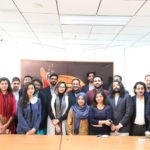