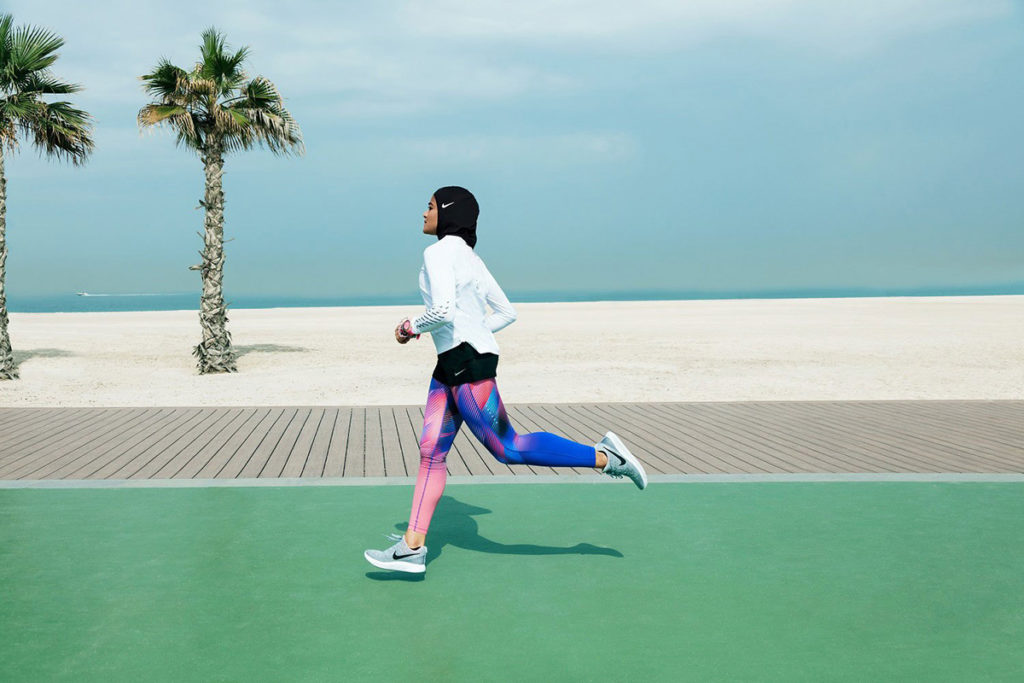 The Nike Pro Hijab is not released yet but it has been revealed that it will launch in the year 2018.

The professional sports wear’s first look was launched during, “What Will They Say about You?” campaign.

“The Nike Pro Hijab may have been more than a year in the making, but its impetus can be traced much further back, to an ongoing cultural shift that has seen more women than ever embracing sport.”

The Hijab is planned to be designed in such a way that athletes can breathe easily and for affecting air regulation. For this purpose small holes will be made in the Hijab that is made up of mesh fabric. This mesh fabric is light weight fabric.

“The Nike Pro Hijab was designed as a direct result of our athletes telling us they needed this product to perform better. We hope that it will help athletes around the world do just that.”

According to recent news Nike was included in the list of Most Reputable Companies in the Forbes magazine. Why not? Nike has always tried to bring best products for the customers in the field of sports. This is the first ever Hijab launched by any company.

What will they say about you?
Maybe they’ll say you showed them what’s possible. #justdoit pic.twitter.com/NZbQLC1JuB 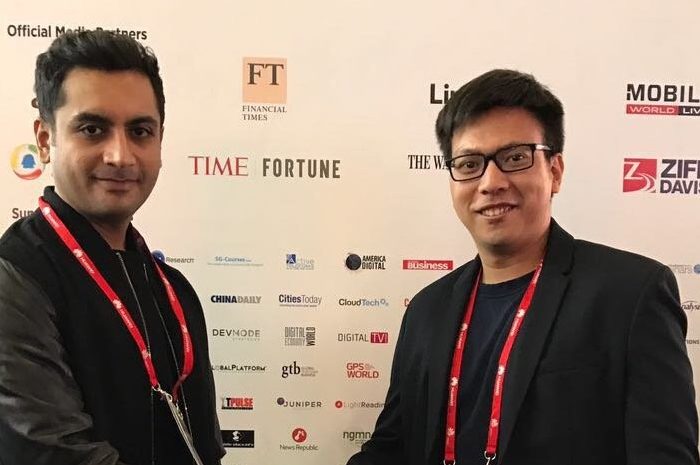 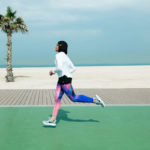