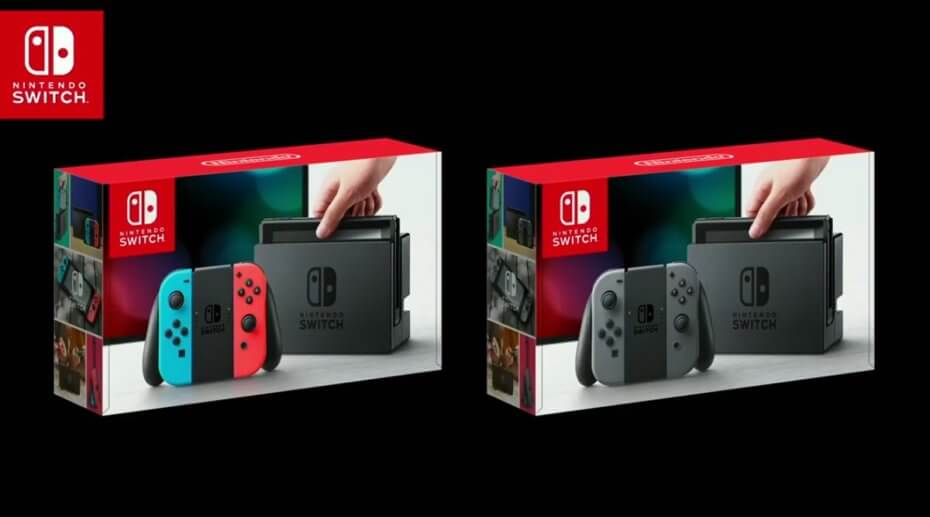 Switch console was introduced by Nintendo earlier. Now the details have been released. The Nintendo released some information about pricing and release date. Nintendo Switch will release on 3rd March 2017.

The most prominent feature of this is the tablet like display. Now the game can be played on both the TV and tablet. The dock is used to connect the devices to use this capacitive touchscreen.

3) three shoulders button (two small ones on the inside, one outside)

4) these come in grey, red and blue colors.

To make multiplayer games easy and fun  motion and depth sensors are installed that console your position  HD Rumble is used for improvement of vibration feedback. Now it mimics behavior. 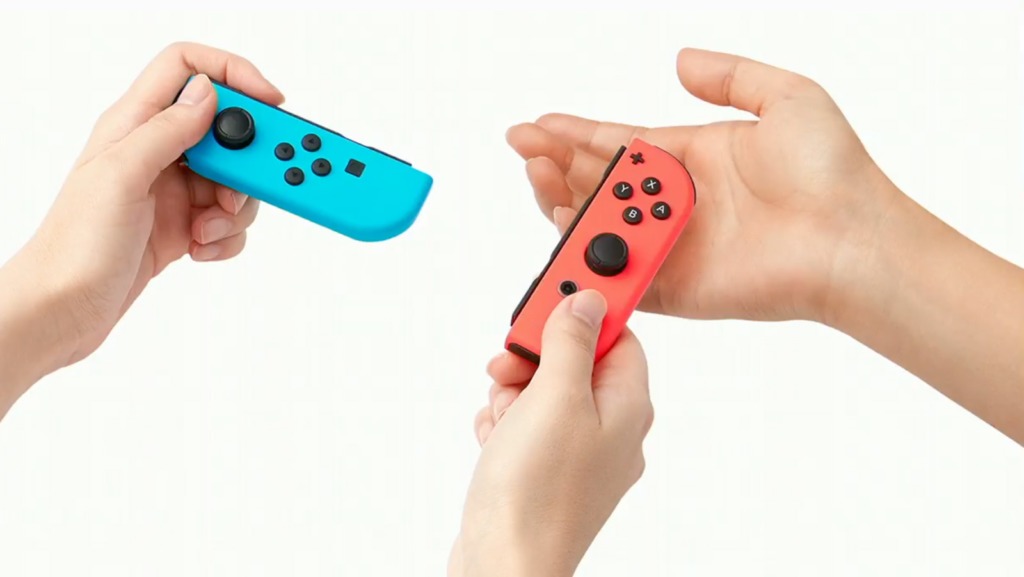 The game titles that were announced amazed the people and excitement reached to a whole new level. The titles includes Super Mario Odyssey, new Legend of Zelda, Mario Kart and new Splatoon game.

At first the non-traditional titles could not make it to the list. After years of standing out the have become a part. These titles include FIFA, RPGs such as Xenoblade Chronicles 2. A boxing game under the title of Arms and adventure game under title of  Dragon Quest were also in the list.

The exciting thing is that there are no regional restrictions.The games can be played and loaded in different territory.

The people can connect over WiFi. Up to 8 Switch players can join simultaneously.

The Nintendo Switch comes with battery life of 2.5 hours to 6  hours. The device comes with a USB Type C charging port.

Now lets discuss some prices. The online game cost you some monthly charges but not much have been said on it. The device cost you worth  $299.

Nintendo Switch will be available from 3rd of March. The whole deal box includes

All play station lovers get ready for the extreme fun. 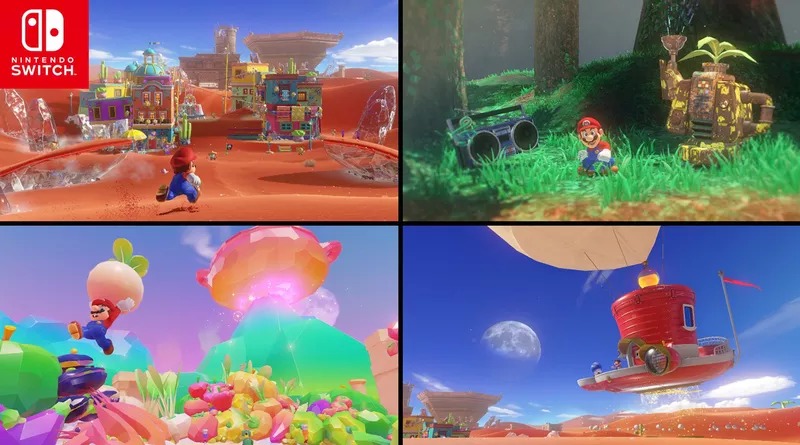 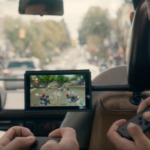