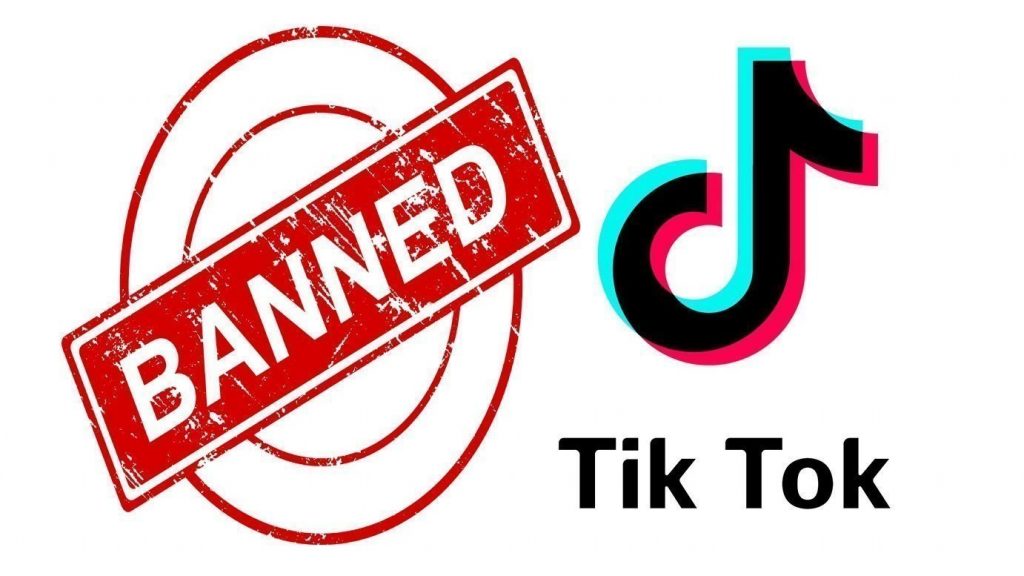 Pakistan has banned popular Chinese social media video app TikTok, as they are failed to fully comply with the instructions to filter “immoral and indecent” content.

PTA officials said in a statement Friday evening that despite the warnings and long period notices,

TikTok “failed to comply with the instructions, therefore, directions were issued for blocking of TikTok application in the country.”

PTA had received a “number of complaints from different segments of the society” over the videos through citizen portal, it said.

“TikTok has been informed that the authority is open for engagement and will review its decision subject to a satisfactory mechanism by TikTok to moderate unlawful content,”

Pakistan also announced a temporary ban on July 3 on popular multiplayer battle royale game PUBG (PlayerUnknown’s Battlegrounds), saying it had received complaints the game is “addictive, [a] wastage of time and poses serious negative impact on physical and psychological health of the children.” 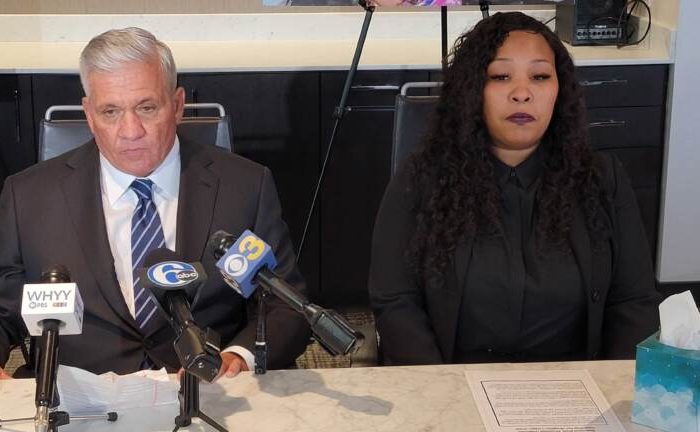 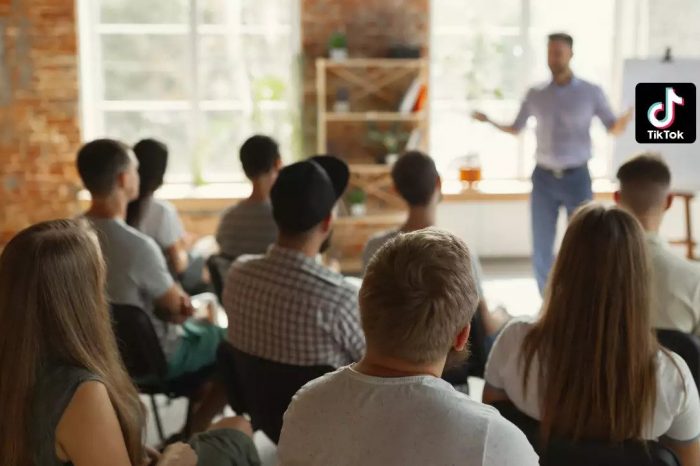 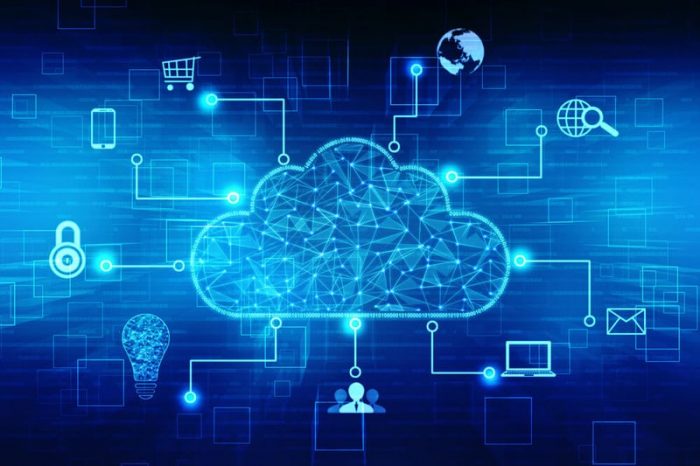 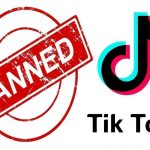