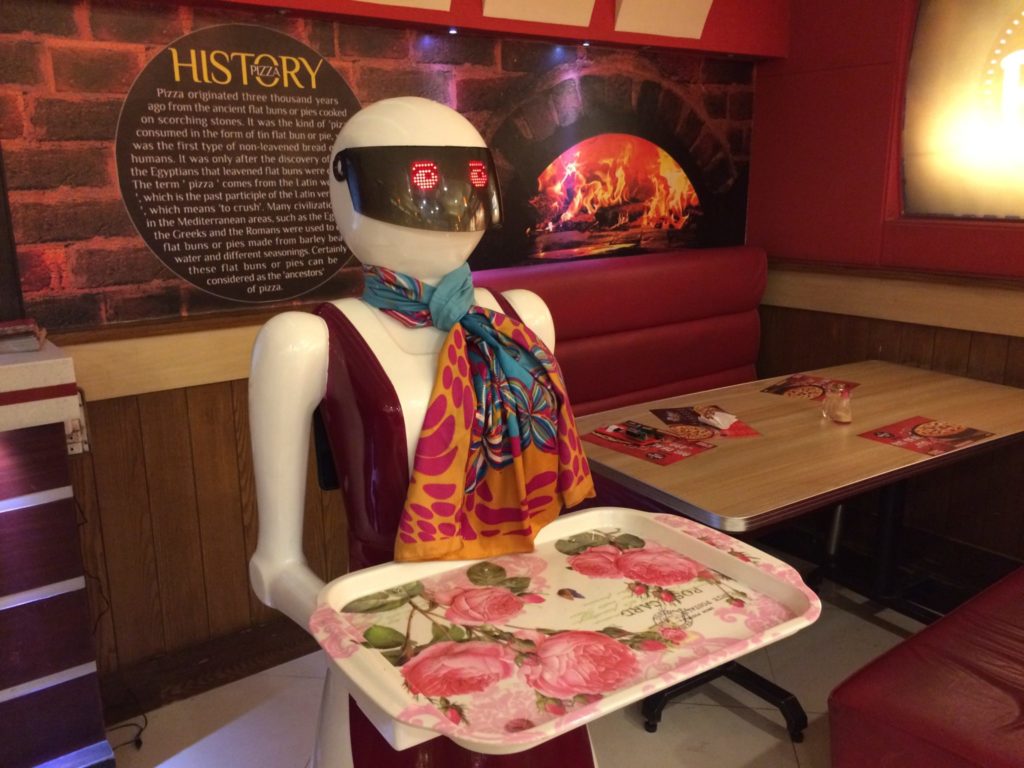 As predicted by researchers that soon robots are going to take place of man, the revolution is in its way. Recently Pizza.com, a very popular pizza corner of Multan has announced a robot waiter. You know what is the best part? The best part is that it is not imported from other country but is developed in Pakistan.

For this the credit goes to Syed Usama Aziz. He studied and graduated from NUST. He developed this robot for his father’s business. Actually his father is the owner of Pizza.com. The lad has a passion for robots and technology.

Usama was an electrical engineering student from 201-2015 at NUST. He wanted to go to abroad for higher studies. He wanted to learn more about robots. His father advised and motivated him not to leave Pakistan. He encouraged him to stay in his motherland and serve the country and prove himself too.

He was convinced by his parents and didn’t leave Pakistan. To achieve his goals by staying in Pakistan he has worked hard. He wanted to introduce a robot as a serving machine.

At first he planned to import the parts from foreign countries but the prices were too high and would have caused him worth million rupees. He didn’t give up his plans and decided to begin from the very start. He developed all parts in Pakistan.

He invested a sum of 4 lack Rupees and total 8 months of hard work and hardship and was successful to create the first ever robotic waiter in Pakistan.

Usama wants to test the robot in Multan branch of Pizza.com and if you want to look at it, we are sharing a video featuring the robot at its best:

The robot is designed such that it takes orders, serves the foods, greets the guests and can also detect obstacles in its path.

Though it is an amazing effort but the robot waiter is not that sensitive to changes and has very less artificial intelligence but we must mention that the robot is at testing stage for now.

Usama plans to improve his robot and make it more efficient. He also plans to introduce such robots in Hyderabad too. 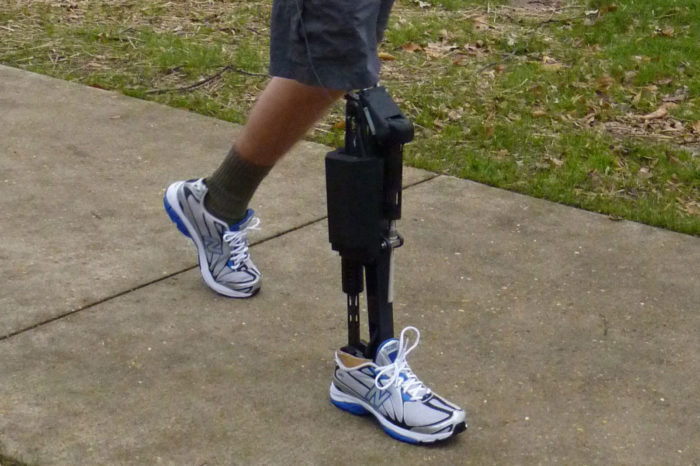 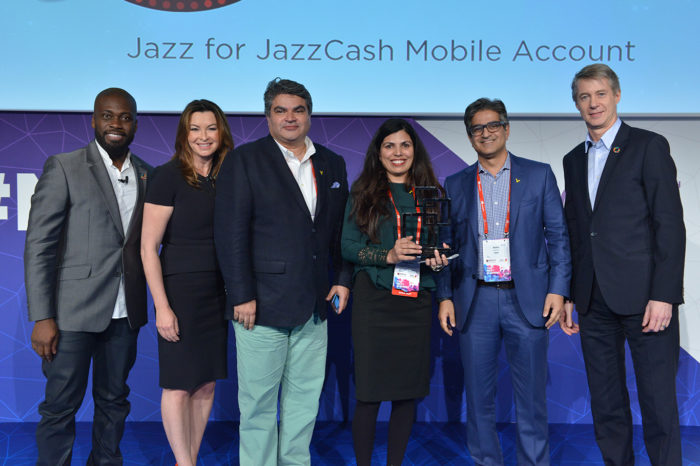 What is the need of robot, when there are plenty of jobless youth out there looking for work. Hire them! Help the economy. 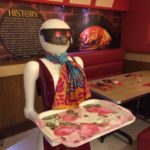