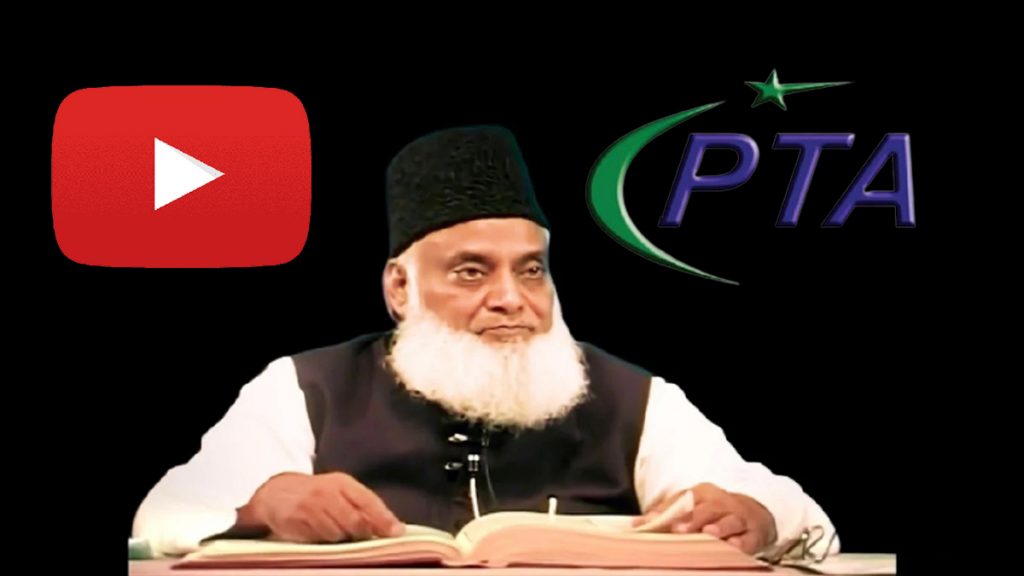 The Pakistan Telecommunication  Authority (PTA) has urged YouTube to reconsider its decision to prohibit a TV channel managed by the late Dr. Israr Ahmed’s foundation on hate speech grounds.

“The PTA’s unilateral banning of Dr. Israr Ahmed’s channel, a notable Muslim scholar, raises questions about the arbitrary boundaries of online expression,” the PTA wrote in a Tuesday appeal to YouTube. According to PTA sources, the channel in question used to broadcast Dr. Israr Ahmed’s videos that attempted to shed light on the socio-economic structure envisioned by the Holy Quran.

The PTA argued that such movies were merely intended to “educate the audience.”

After Jewish organizations protested that the channel’s programming incited anti-Semitism, YouTube shut it down. Dr. Israr’s channel had about three million subscribers, and his lectures were respected by many individuals in the West.

The station, which is run by Dr. Israr Ahmed’s son, broadcasts recordings of the late scholar’s old remarks. These comprise his thoughts on the end of the world in light of Quranic scriptures and the history of the Jews. The move was denounced by a disciple of Dr. Israr Ahmed as an infringement of free expression by the West.

On his own YouTube channel, engineer Muhammad Ali Mirza said the move reflected the West’s double standard.”They acted only on accusations from Jewish organizations, without listening to the opposing side,” he claimed. Dr. Israr’s “preaching could provoke violence against Jews in the West by Muslims,” according to the complaints filed with YouTube. 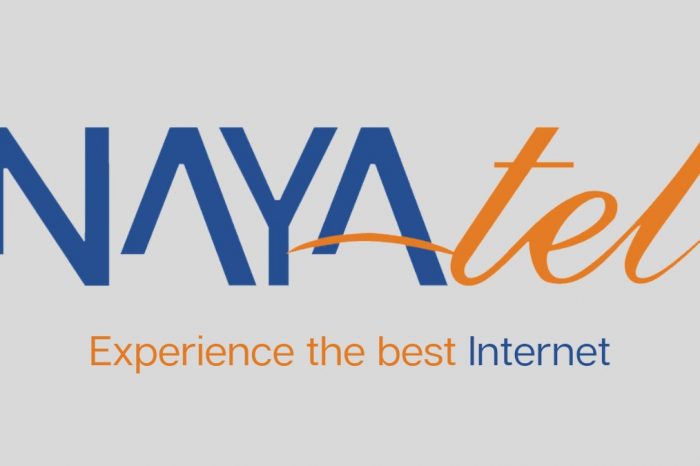 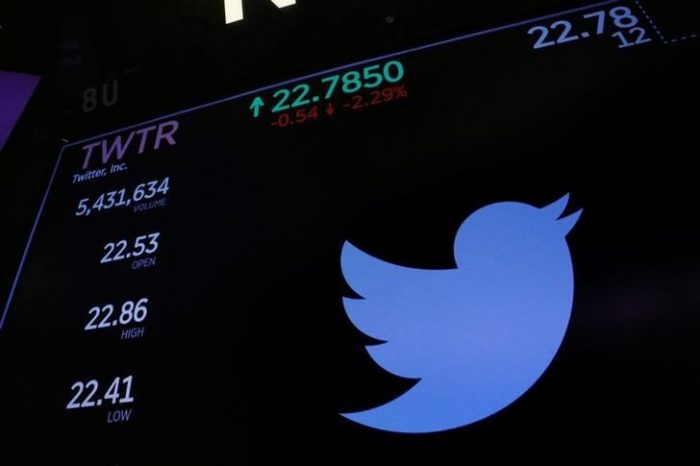 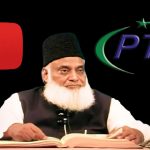