Pakistan has launched its first moon sighting website and according to the newly-formulated five-year lunar calendar (Hijri Calender). Readers can access year-wise data about the New Crescent Moon, monthly moon visibility maps and monthly moon coordinates in major cities on the website.

The Federal Minister for Science and Technology Mr. Fawad Chaudhry just announced that Pakistan can do away with the traditional moon sighting methods used by the Ruet-e-Hilal Committee to end the  moon sighting argument on all important Islamic festivals.

“We have launched pakmoonsighting.pk  moon sighting website and Eidul Fitr will fall on June 5 this year. we have formulated the lunar calendar for five years which will be presented before the federal cabinet on Tuesday for final approval.”

Few days ago, the National Assembly was informed that an amount of Rs3.06 million was spent on the sighting of the moon for Muharram, Ramazan, Eidul Fitr and Eidul Azha in 2018.

Federal Minister for Science and Technology Fawad Chaudhry also confirm that after launching moon sighting website the smartphone app for moon-sighting is coming soon as currently its under process by scientific committee and soon they will launch it.

Post Views: 1,243
See Also:  IT Ministry to Build Soon IT Parks in Lahore and Karachi
0
Shares 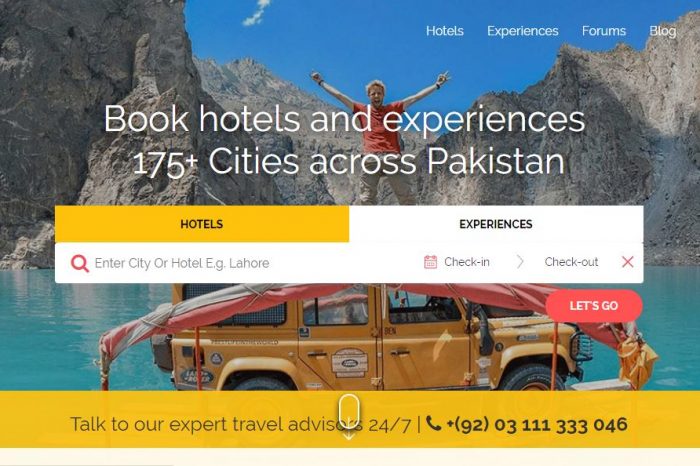 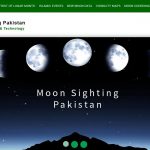