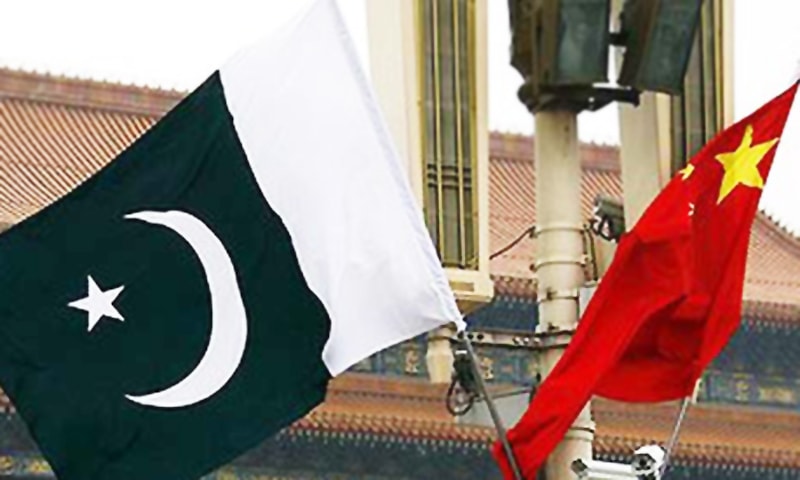 In a meeting headed by the Interior Minister, Chaudhary Nisar Ali Khan, the government of Pakistan made a decision to make some changes in visa policy for Chinese entering the country. The decision was taken to make the entrance and working of Chinese in Pakistan transparent.

In the meeting it was also considered that the long term visas for the Chinese workers will be discouraged.

The step is surely taken to protect the Chinese businessmen working in Pakistan and specially those men who work in CPEC but to Chinese investors the tightening on visa policy might seem as assault to their rights and this may result in lack of investment or reduced investment by Chinese.

To the date CPEC has contributed to reduce the unemployment and has created about 30,000 jobs for the people of Pakistan. In near future it is the greatest possibility that more jobs would be created that would result in development of Pakistan. So the need of time is to develop such policy that would benefit both Pakistan and China at the same time.

According to the Interior Minister,

“A plan and strategy is needed to collect data and information regarding Chinese entering in Pakistan and of those who are working on CPEC or other various projects in the country.”

The decision of the ministry is that the person from China will be allowed to work in Pakistan if he or she comes up with a real certified letter from the chamber of commerce and industry.

The new visa policy also states that Immigration and Passport (IMPASS) office would deal with the extension of business visa. 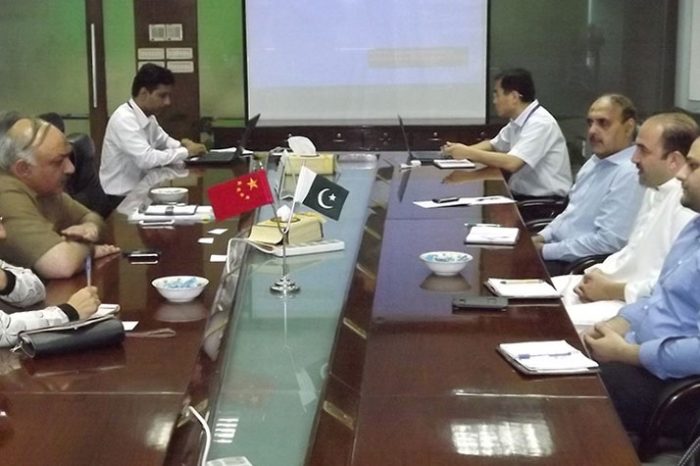 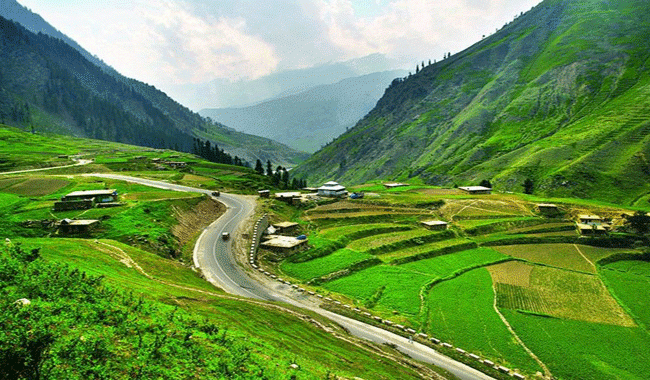 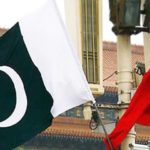