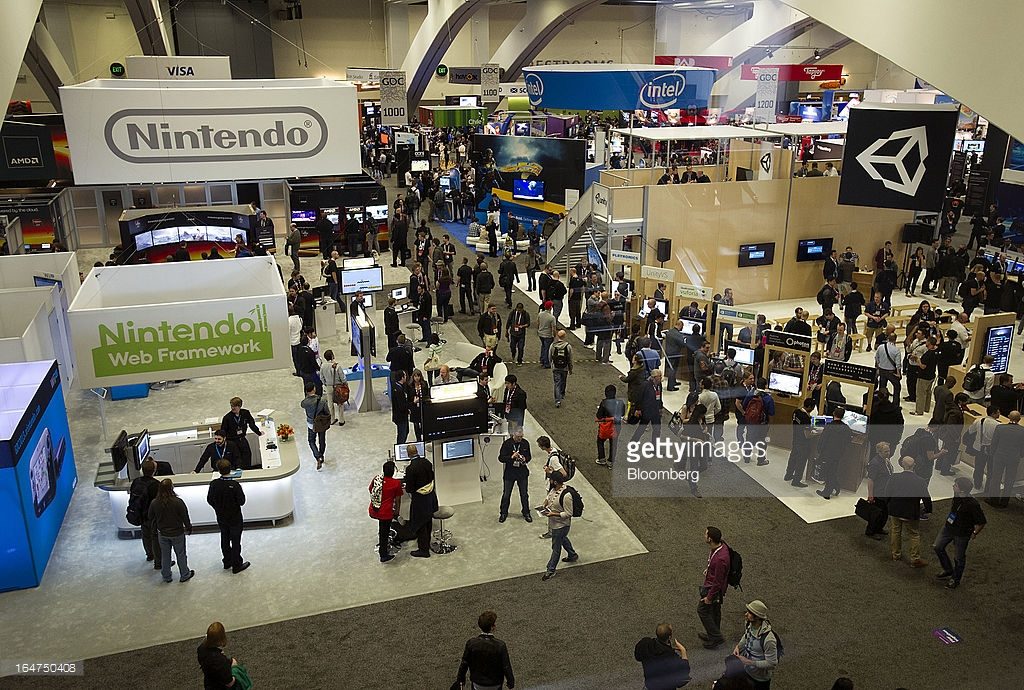 Game Developers Conference (GDC 2017) in San Francisco is just in line so Pakistan Software Export Board (PSEB) is open for applications from the PSEB member companies who are willing to show their expertise in gaming and animation at the splendid event.

Games are loved and played by everyone. It is not easy to bring a game to you. It takes many difficult phases to complete its final form and reach you so you may enjoy. In this developers always play an important role. This is impossible without expert developers it is important for companies and developers to interacts and establish industry veterans to create a successful network. Aiming at making it possible for all leading industries and their experienced tech staff GDC is held every year from last twenty years.

Game Developers Conference is one of the largest events in professional gaming industry in the whole world. PSEB is a governmental instrument that markets Pakistan’s IT industry and its potential through showcasing Pakistani IT companies in international exhibitions. So this has been chosen for providing representatives from Pakistan in this conference.

This event that is going to be probably sponsored by software board has been planned to start on 27th of February, 2017 to 3rd of March, 2017.

The willing companies need to provide documents along with their Expression of Interest:

Objective statement and association Strategy to attain results from participation the companies also need to send a draft of Rs. 250,000/- only. The draft is to be sent in the name of PSEB. The money will be refunded if the company is not selected. The dead line is 12th of December, 2016. Download Application Forms here. 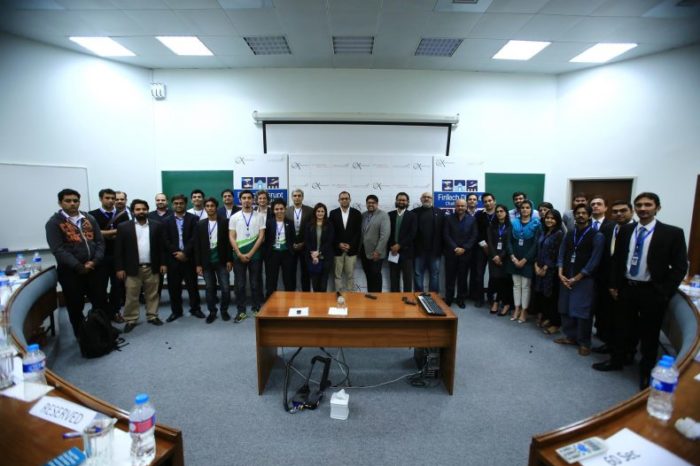 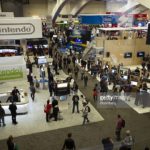